Waffle House Hero Who Disarmed Gunman in Tennessee to be Honored During Madiba Humanitarian Award Event on October 13, 2018
Advertisement 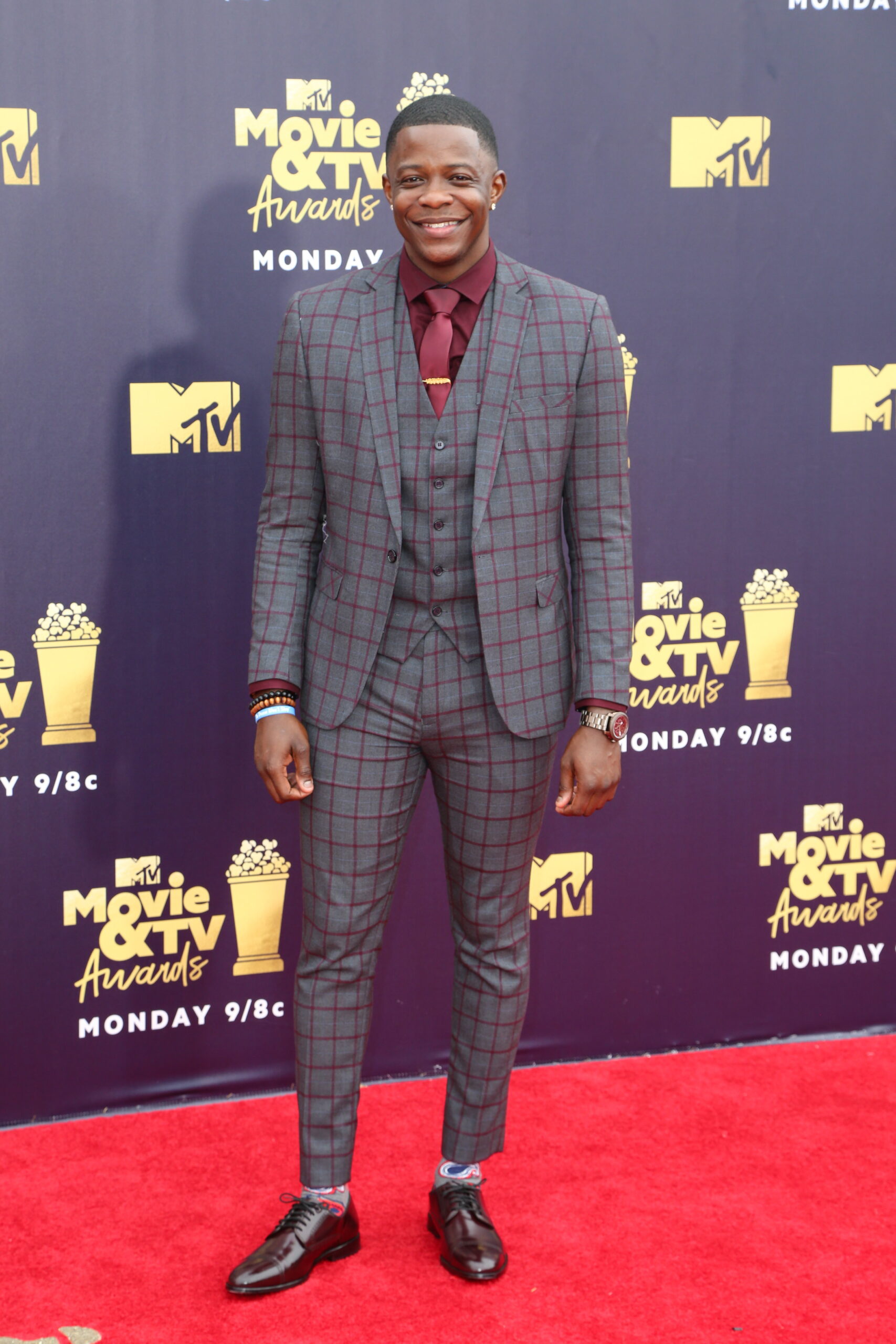 The Bedford-Stuyvesant Museum of African Art (BSMAA) will honor James Shaw, Jr., who has been hailed as a hero for wrestling a rifle from a crazed gunman at a Waffle House that killed four people, during its Fourth Annual Madiba Humanitarian Award: Celebrating the Legacy of Nelson Mandela.

Shaw sustained a gunshot wound to the elbow and suffered burns to his hands after wrestling the rifle from the gunman. According to law enforcement officials, Shaw’s heroism prevented more casualties. Despite being showered with a media blitz and accolades from the public for his heroism, Shaw shifted his focus to helping the victims’ families. He created a GoFundMe Campaign hours after the shooting. His goal was to raise $15,000. With an outpouring of public support, Shaw managed to raise more than $400,000.

Sello Hatang, the Chief Executive of the South-based Nelson Mandela Foundation, has approved BSMAA’s annual event as the Madiba Humanitarian Award: Celebrating the Legacy of Nelson Mandela. The theme is “Education: A Forceful Weapon Empowering the World’s Children.” In addition to Shaw, Black Panther Movie Costume Designer Ruth Carter will be honored for her using her designs in more than 40 films to create unforgettable and positive portrayals of people of color. Performances from African dance companies and local performing artists will highlight the evening.

The Fourth Annual Award Event will be held on Saturday, October 13 at the Brooklyn Museum. Tickets are available at Eventbrite [https://www.eventbrite.com/e/4th-annual-madiba-humanitarian-award-tickets-49115072504]. For more information, call (646) 338-2748 or e-mail seeuraven2011@gmail.com.

Memorial Service for William R. Howard, A Man of the People