The Tale of the Sleeper Agent
Advertisement 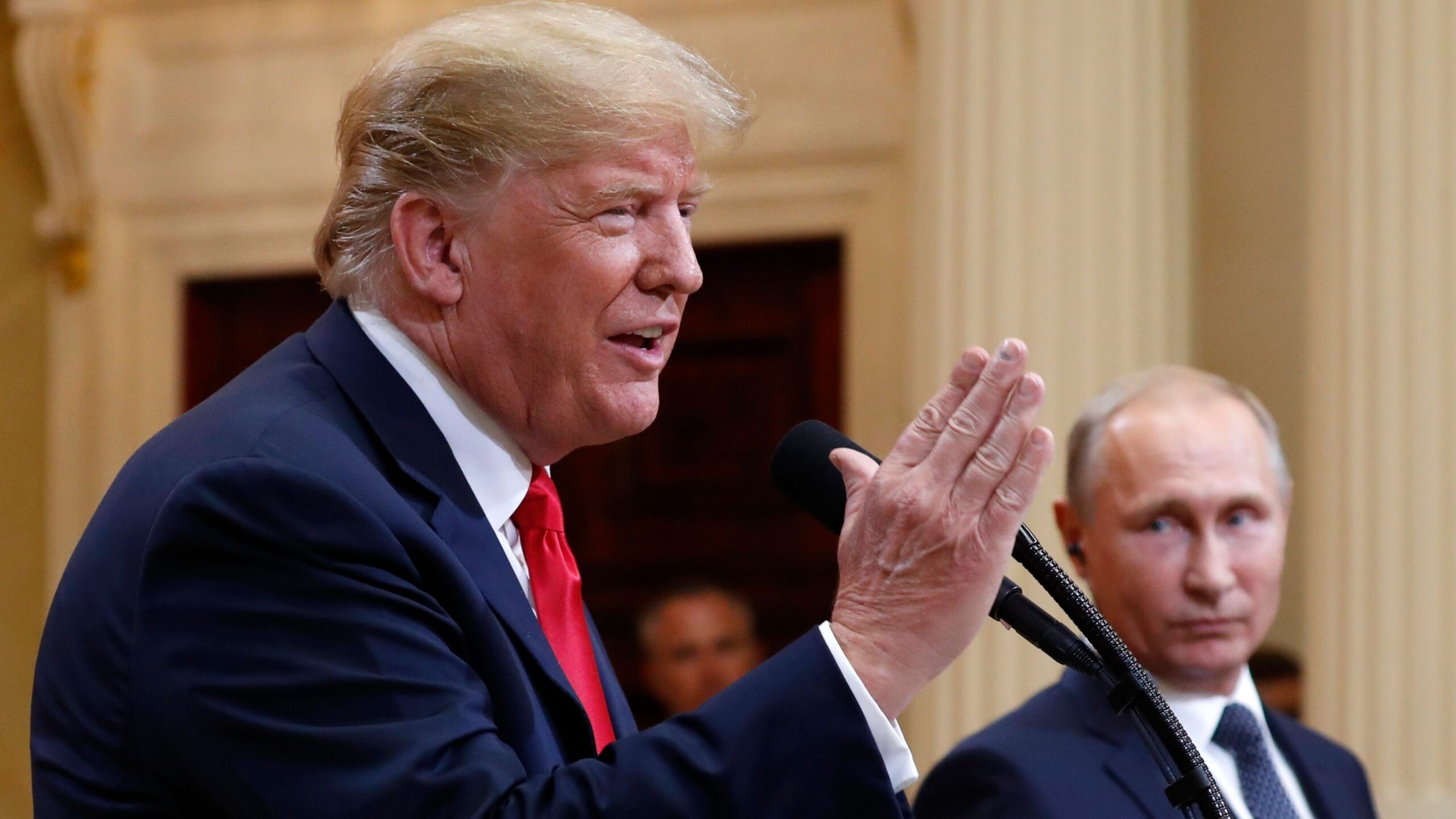 Donald Trump is the first Russian President of the United States of America. It may not be revealed tomorrow, or next week, but save this newspaper, put it in plastic, seal it and place it at the bottom of a dresser drawer. And when it is finally revealed that Donald J. Trump was indeed a sleeper agent, you can pull this issue out of storage and remember that you read it here in Our Time Press first.

The moves that Trump has made over the past two years, if looked at as individual decisions, might make you think he was a political imbecile, but taking in each issue on its own wouldn’t give you the true breadth of his cumulative work, and you might miss how clever of a Russian agent he is. Let’s start with the Russian collusion. The Mueller investigation has most recently led to the arrests of 12 Russian Nationals, believed to have been involved in the “hacking” of the election of 2016. One notable claim is that these nationals are to blame for e-mails being released in 2016 that were meant to damage the campaign of Hillary Clinton. While we still wait for Mueller to pin the tail on the jackass, we have already seen the proof of subtle affronts that were responsible for creating an environment conducive to Trump winning the election. One such affront was the creation of more than 30,000 Facebook pages by Russian agencies aimed at creating racial tension in America by purchasing ads and providing misinformation to specific target groups. This tactic, while briefly discussed in the media but then swept away, is a major strategy because it preys on America’s biggest weakness – its race relations. So, when Trump was campaigning and his rallies were teeming with racial tension, a big catalyst of that tension came from the fact that when those white rural constituents were logged onto Facebook in the days leading up to his rallies, they were being inundated with Black Lives Matter ads and other misinformation regarding minorities on their pages. We know that this happened, we know that Russian agencies were responsible, and that the candidate that most benefited from this was Donald Trump.

If I were to write a novel titled The Russian Agent that became President, I would make the title character do things while in office that put into question the long arching relationship between the United States and its allies. He’d do things like insult Great Britain and organizations like NATO, and he’d begin building bonds with the very dictators that the free world despises. If I would’ve written this novel ten years ago, it probably would’ve been a best-seller. If I write it now, I’d be plagiarizing our current sitting president. Trump has, time and again, made decisions that spit in the face of long-standing, carefully cultivated relationships with allies and with the free world. He abandoned the Paris Climate Agreement, an agreement that every other nation in the world has signed. He exited the Iran Nuclear Deal, a stance that the other nations involved in the agreement are against. It is reported that global oil prices rose by almost $10 simply because of Trump’s stance on Iran. He recently called the European Union “foes,” and he’s hellbent on destroying NAFTA. And while he’s been arrogant and dismissive to our friends, he’s saved his best behavior for his meetings with North Korea’s Kim Jong-un and Russia’s Vladimir Putin, two of the most treacherous dictators in the world. Yup, sounds just like what a Russian agent would do as president.

This enigma of a man is either the dumbest guy to ever hold the Office of President, or he is the most egotistical and maniacal human since Hitler. Or, he is a sleeper agent from Russia, his family planted long ago in the 40’s and early 50’s during the era highlighted by McCarthyism and the Red Scare. I always thought the name Trump was kinda peculiar. It sounds like someone made it up. Did I mention that he has married two women who are from Eastern-bloc countries? Ivana is from the Czech Republic and Melania is from Slovenia. In my opinion, he’s made it too far to be dumb, and he’s played his cards to deliberately be maniacal. I’m going with sleeper agent.

Remember what I said. Wrap this newspaper in plastic and save it. When it does come out that Trump is a Russian agent, you’re going to want to show your friends that you knew all along.

The Fame you find in a Meme