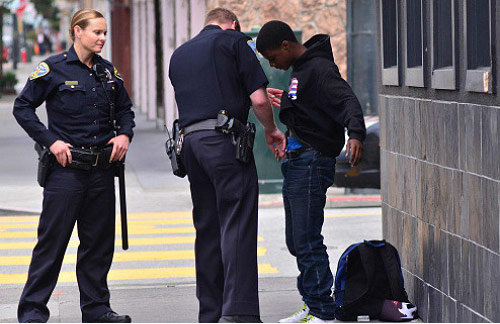 By Bernadette DeVito, Kings County Politics It ain’t good enough for us. That was much of the local reaction to former mayor and now presidential candidate Michael Bloomberg’s apology for instituting one of his most notable policies during his 12-year tenure. Under the policy remembered as stop-and-frisk, police officers embraced their authority to stop, ask […]readmore