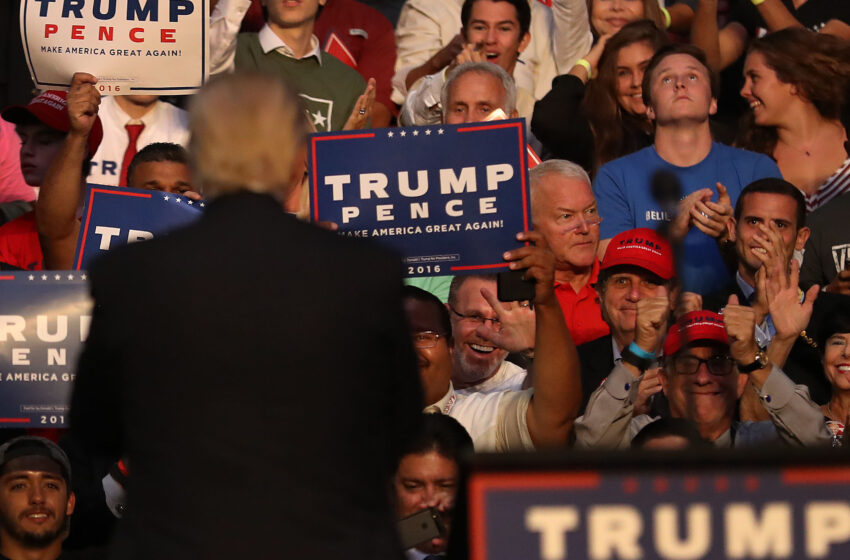 This is how tyranny begins: Why will President Donald Trump

Rallies and tweets give Trump an unprecedented platform for telling Big Lies without fear of contradiction This originally appeared on Robert Reich’s blog. Donald Trump has just finished the last of his nine post-election “thank-you tour” rallies. Why did he do them? And why is he planning further rallies after he becomes president? One clue is that […]readmore