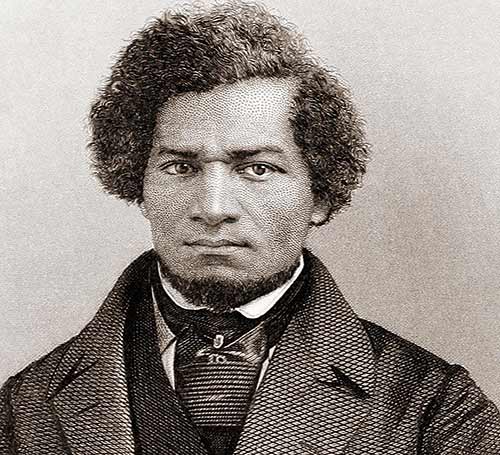 What to the Slave is the Fourth of July?

Frederick Douglass’ Question to America, in 1852, Matters Today  In this era of Black Lives Matter, it is instructive to look back at a time when Black lives were of no matter at all — except as tools for profit.Frederick Augustus Washington Bailey Douglass, born into enslavement in 1818 in Maryland, escaped and became a […]readmore

Everything But the Moan

We once visited a stockyard in Sioux City Iowa and spoke to some of the cattlemen there.  They said that when it came to making money from a cow, they use “Everything but the moo.”  That this is pretty much the attitude of upstate politicians towards the prisoners held in their districts, becomes apparent in […]readmore