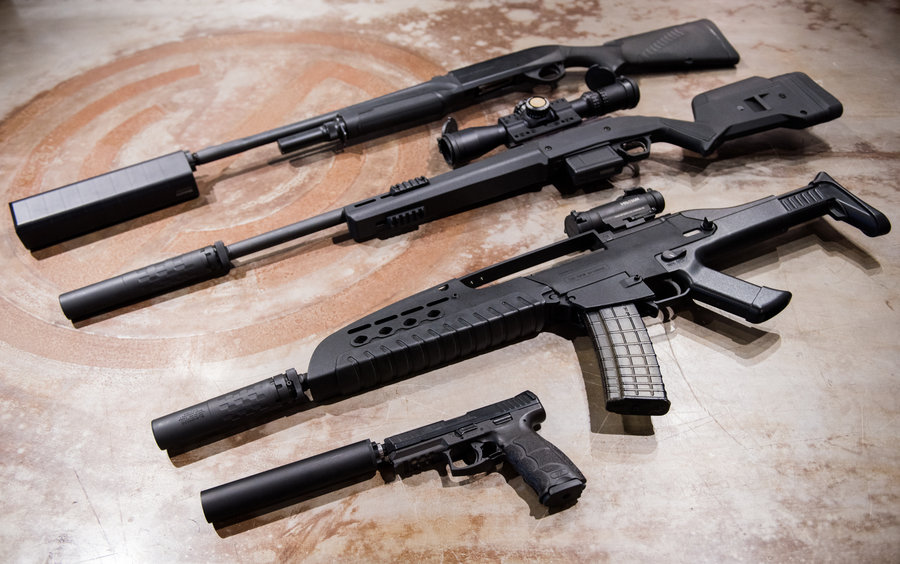 After the hearing was delayed because of another shooting, the House will vote to deregulate gun silencers.

As details emerge about the carnage at a Las Vegas country music concert, the deadliest mass shooting in modern U.S. history, the House is set to move forward with a vote on a gun lobby-backed bill that would deregulate the sale of gun silencers, which makes it harder to detect the origin of gunshots.

Gunman Stephen Paddock killed at least 50 people and injured hundreds more using what experts say sounded like an automatic weapon from the 32nd floor of the Mandalay Bay Hotel. Witnesses described chaos on the ground, with concertgoers and law enforcement running in all directions, unclear about where the shots were coming from.

US Virgin Islands: The American citizens battered by hurricane Maria – and forgotten

The President vs. The Protest