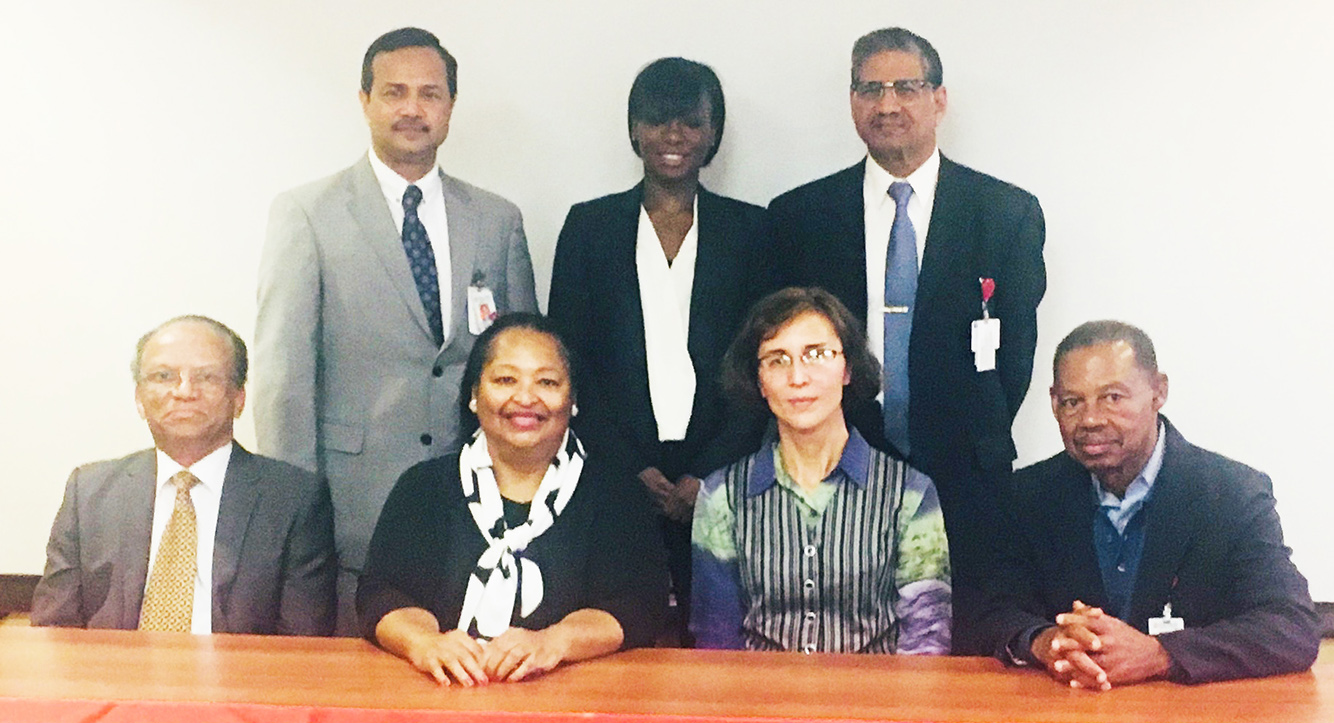 Healthy Marketing at the Heart of the Matter …

Last Saturday, six medical doctors – with a combined 150 years of training, practice and research – dialogued with neighborhood advocates and leaders about strategies to get information to the community, and involve their participation in information-gathering sessions about health and wellness. The results were an amazing heartfelt — and energizing — good time.

So who would have thought power-medics knew anything about marketing? Well, LaRay Brown, CEO and President of One Brooklyn Health and Interfaith Medical Center, the event site, knew. It’s the reason she amped the planned conversation from medicine to community awareness building.

One Brooklyn Health, the consortium of Interfaith Medical Center, Brookdale University Hospital and Medical Center and Kingsbrook Jewish Medical Center announced the organization’s commitment to engaging area residents in the conversations about widespread health issues impacting the community, and the resources available to cope with them.

Doctors, community residents and leaders, medical administrators participated in the discussion which focused on strategies for increasing the participation of Black and Brown men in events that pertaining to their health, and suggested tactics to attracting target populations to the service providers that care about them and their health.

One doctor pointed out the difficulty in getting people especially men, “to come out” on a Saturday morning. He then offered a sensible solution: go wherever they are: “like churches and schools.” Dr. Pradeep .a hematologist, oncologist,  and Chief Medical Officer of Interfaith Hospital, stressed the importance of the community understanding that One Brooklyn Health centers can do what hospitals in Manhattan do. Dr. Sarga said that women should be included in Men’s Healthy conferences as they are “the sisters, mothers, wives, and girlfriends of the men.

All in all, all those in attendance had well-informed advice to give on how to best attract men and families to future events. There were many standout opinions such as that of Mr. Rice who stated, “you cannot have a meeting and not involve women” thereby recommending a holistic approach.

Another suggestion was to consider language barriers as not all of those residing in Brooklyn are native English speakers. Another creative recommendation came from Dr. Cynthia Quainoo who recalled enlisting a celebrity in one of her successful outreach efforts.

One Health Brooklyn officially launches its 2018 health initiative with “New Year, New You,” in January. Many of the strategies discussed at Saturday’s event will be activated for that event and throughout the year. Other events include a women’s health iniative in March, and a Men’s Health initiataive in June.

Priscilla Mensah is a health enthusiast who is also a former CUNY School of Journalism Health Reporting Fellow. Additionally, Priscilla is an avid reader and firm believer in both lifelong learning and community empowerment.

Dr. Chandra Warns: Don’t Flirt with the Flu This Year!