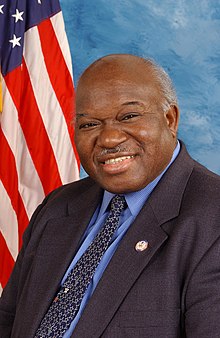 The family of Former Congressman Major Owens gather at the renaming of the St. John’s Post Office.

Clarke renamed the post office as a tribute to Owens’ past work serving Central Brooklyn as she seeks to find solutions to the current inefficiency of Brooklyn’s post offices.

Numerous constituents wait hours in line due to understaffing and many are not receiving their mail in a timely fashion or at all, Clarke said.

“In the spirit of Congressman Owens, this post office renaming boldly signifies how he would have stood up and fought to ensure Central Brooklynites will again receive service they can count on from their neighborhood post offices.”

Clarke called Owens “the father of progressive politics in Central Brooklyn.” He was a fierce social justice fighter and championed issues like education, gun control and equal rights until his retirement from Congress in 2007, she said.