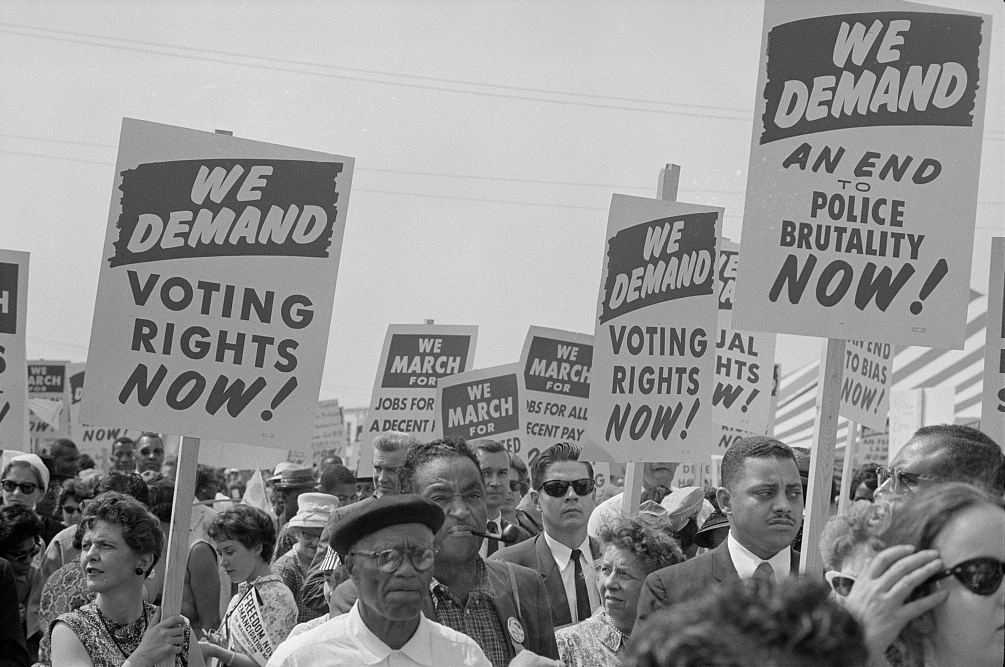 Brooklynites have the opportunity to elect one of our own, Letitia James, to be the next Attorney General of New York State. Tish has proven herself time and time again as a fighter for the weak and the powerless.  She has given them voice and used the courts to make the mighty listen and come to heel.   Black people and the poor in general are threatened more than most with being taken to court for this or that.   And I think there is a pleasure in watching Tish, the most litigious Public Advocate ever, sue the agency, landlord or company that thought they were all-powerful until they met their match.  We need Ms. James in the Attorney General’s Office and she’ll need every vote to offset what might be coming from upstate. And the larger her vote margin, the more power she has. We need a fighter in there from the streets of Brooklyn and we have her in Tish James.

The Fate of the Nation

The amount of hate and rage we’ve seen this past week is from another time in America and it is being channeled through that malignant presence himself, Donald Trump. The two African-Americans shot and killed by a racist in Kentucky, the 15 pipe bombs sent to Trump political targets and the massacre of eleven people because they were Jewish, it is no wonder that at a time like this, we have a President of the United States who’s leading the way and sowing the seeds of division.  One who is incapable of empathy, can’t even fake it and sees no need to. He perfectly exemplifies the lack of humanity in the slave-owning Old South and he is adored by millions for it. That is the harshest of the realities that he has exposed for us. He does not represent all Americans, but he commands enough of them. The only weapon we have against the American oligarchs and their hordes of white supremacists, ready to trample on the Constitution, as in no birthright to citizenship, is the vote.

In many states, this may be the last chance. If Brett Kemp steals Georgia, will voting by African-Americans become any easier there? In states that elect Republican governors, how much gerrymandering in their favor will go on after the 2020 Census?

This is the most critical midterm election ever and for better or worse, the America on November 7 will be different than the one we have today.

WHY WE MUST VOTE!