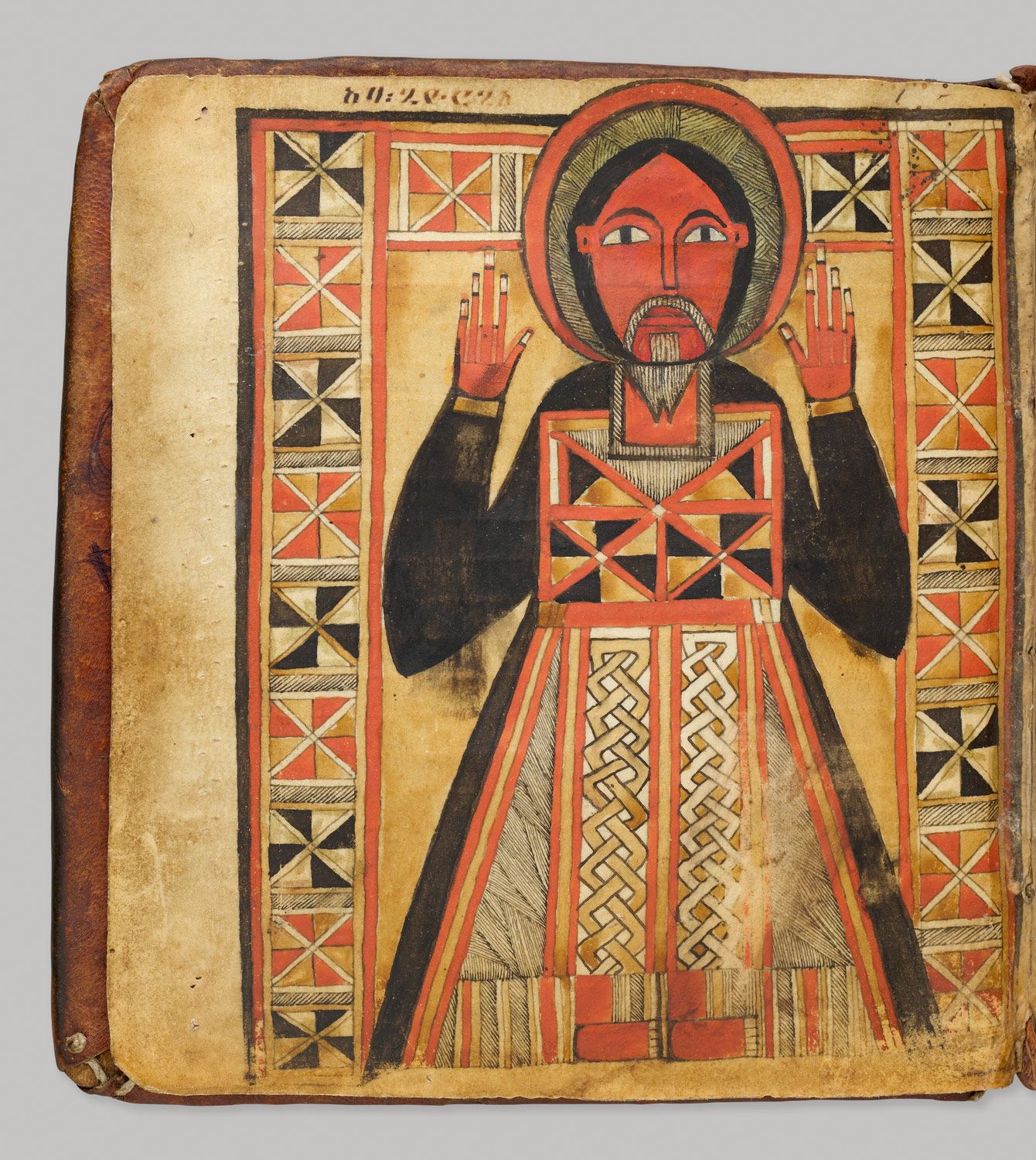 February is Black History Month, but when should Black history begin? Certainly, not during the Civil Rights Movement or Reconstruction, or slavery or our arrival on these shores. Black history begins, as all human history does, in Africa. Perhaps in the Olduvai Gorge in Tanzania or in the Afar Triangle of Ethiopia three-and-a-half million years ago. And over that time, these hominids came into humanhood along the Nile and in North Africa and then onto to what is now Europe, Asia and throughout the world.

In northeastern Africa around 5000 B.C., agricultural communities were born while others were still nomads populating the earth. The French historian Count Volney, writing in “The Ruins”, his work on ancient African empires, spoke of them this way: “They’re a people, now forgotten, discovered, while others were yet barbarians, the elements of the arts and sciences. A race of men, now rejected from society for their sable skin and frizzled hair, founded on the study of the laws of nature, those civil and religious systems which still govern the universe.”

These empires of Ethiopia, Egypt, Mali, Ghana lasted for hundreds of years before they fell. The United States of America has been a republic for 242 years and an empire for only 50 of that. This is so blindingly fast in historical time, that it cannot be measured in the proverbial blink of an eye, and its dissolution is at risk to be faster than that.

The nation is being led by a disturbed individual with a bad history and bad intentions. He is being aided and abetted by a Republican Congress that has no need for what is taught in every high school in the country, that ours is a system of “checks and balances” with equal branches of government. However, with Speaker of the House Paul Ryan receiving $500,000 from the Koch Brothers in campaign donations right after the tax bill passed, and other “legislators” receiving their cut of the tens of millions doled out in what are called campaign contributions, the nation is at risk of becoming, not “the shining city on the hill”, but a dark and dangerous place marked by fear, pain and early death. A place like that inhabited by Africans on this continent from the Transatlantic Slave Trade to the present day.

What is happening to the country is not something that will get better on its own. Watching his people being called in for questioning by the special counsel who already knows the answers, Trump hears the hounds of fate scratching at his door, and he will do whatever it takes to stop them. That is when the people have to rise up like they did in 1917, when African-Americans, dressed in their Sunday best marching ten thousand strong against lynching, race riots and white terrorism in general in the “Silent Protest Parade”, where only the sounds of footsteps and muffled drums were heard on New York’s 5th Avenue.

White Americans should again take note that there has been a century of Black marches and protests since then, and this is as far as it’s brought us. And I don’t think there is the luxury of a century to save the nation, more like ten minutes, relatively speaking.

Take it from a people who in the past have ruled for hundreds of years before falling on hard times, only resilience and resistance will carry you through. The midterm election results is the big prize and Vladimir Putin and the Russian oligarchs and Donald Trump and the American plutocrats have their operatives all focused on mitigating any damage and perhaps again surprising all. They are a formidable opponent and combating them will require skills in recognizing those who smile in your face as they plot your demise and the use of encryption and social media, instead of drums and lyrics in the field, giving word when the time to act has come.

Remember that a hundred years after the Silent Protest Parade, African-Americans still have to march and demonstrate against white violence and we’ve all seen in Charlottesville how quickly these “very fine people”, as Trump called them, can become emboldened.

These midterm elections are one more act in the Civil War that began in 1863 over race, and like the history of Black folks continues to this day. Historian W.E.B. DuBois wrote in “The Souls of Black Folks” in 1903 that, “The problem of the twentieth century is the problem of the color line”. And now we see it remains the problem of the 21st century as well.

Treasonous for not clapping for him at the “State of The Union” address? Un-American for Democrats to sit while Republicans stood and applauded? And now he’s told the Pentagon that he wants a big military parade to watch go by with tanks and armaments. In reaction, Richard Painter, a former White House ethics lawyer for George W. Bush, tweeted: “Cool. Just like in North Korea and Russia. But what do we do about those traitors who don’t clap during our Dear Leader’s speech?”

Week after week we hear the expression, “He’s hit a new low”, in reference to President Trump. I think we’ve learned by now that this will keep going on because the truth is that he has no bottom. There is no negative thought to be left unspoken. No price too high to protect his ego. The lives of hundreds of thousands of people, be they Dreamers or North and South Koreans, are dependent on a man who would sacrifice them all to have his way and protect himself. As we have determined, his sense of morality is a bottomless pit, the depths of which he is determined to explore and revel in. If you wanted to live in a time that mattered, that will be remembered as long as the republic lasts, welcome to Now.