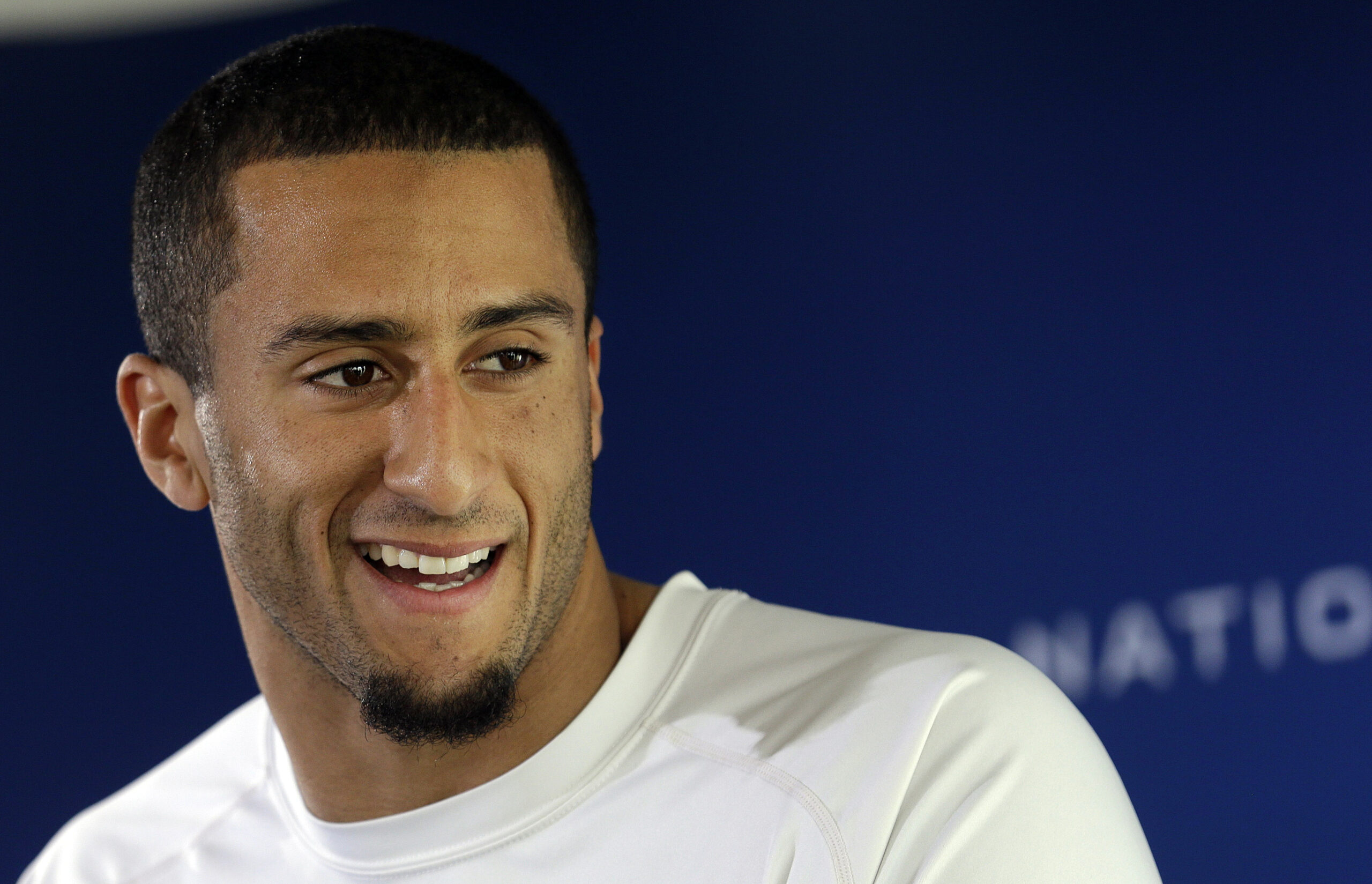 When white rage and racists–like the KKK, neo-Nazis, white supremacists, the Alt. Right–exercise their first amendment rights, they do so with impunity like their riot/protest in Charlottesville, Virginia last weekend, a veritable national disgrace. Had a comparable group of Blacks descended on an American city, they would have been greeted by a militant police response and mass arrests. The racists came out with clubs, guns ready for warfare and their special brand of hate.   Consider the tepid response by President Trump to the white racists’ acts of violence in Charlottesville, which included three deaths.    The POTUS brand did not identify the racist carnival players, placing the blame for the upheaval on demonstrators and counter-demonstrators. Trump would not malign the Trump base.   Trump finally renounced the racists by name two days after the melee, which was too little, too late.

The lukewarm POTUS response to the Charlottesville conflagration will   encourage white racists to follow-up with more of the selfsame future demonstrations. Some of them talked of a possible run for political office.

Trump was not reticent in denouncing NFL former 49er Colin Kaepernick while he observed his first amendment right eschewing the national anthem. Last year, Trump said that Colin’s anti-“anthem knee” observance “was a lack of respect for our country”. Last week in Charlottesville was the same thing.   Most of those racists returned to their jobs.  Kaepernick has been denied a job, three weeks into NFL practice.

NEW YORK: Is Daniel Loeb a NYC racist. The Chairman of the Success Academy charter school system is taking Democratic Senate leader Andrea Stewart-Cousins to task for her comments to Governor Cuomo about being a suburban Black woman and being undermined by Albany Democrats, especially him.   Loeb said that her comments were akin to people who wear hoods. Loeb’s remark is racist and patronizing. He sounds like the racist mobs in Charlottesville last Saturday. Cuomo should return all Loeb’s donations.

Shonda Rhimes, queen of ABC-TV’s Thursday night prime time and creator of shows such as “Grey’s Anatomy” and “Scandal”, has a new suitor. She signed an exclusive multiyear deal with Netflix, the streaming behemoth, with deep, deep pockets. At one point in time, media accounts reported that Rhimes was responsible for 20% of ABC-TV’s bottom line.     A few weeks ago, WGO reported that multiple-threat impresario Tyler Perry cut a deal with VIACOM to provide programming for its subsidiary BET. It is good that two Blacks are major players in TV and Hollywood.

John Urschel, 26, NFL Baltimore Ravens player, retires from the league to pursue a Ph.D. in Math at the Massachusetts Institute of Technology. Announcement comes after a new study which revealed increasing evidence connecting the degenerative brain disease chronic encephalopathy to the highest level of the game. Urschel’s math specialties include high-dimensional data compression and algebraic multigrid.

China identifies a new port of call in North America, Haiti, where it plans a Marshall Plan for the nation overwhelmed by corrupt politicians, natural disasters and well-intentioned foreigners who diverted the billions of dollars from post-earthquake pledges to “no-bid” contractors and friends. BTW, Haiti is no longer the “Pearl of the Antilles”, but it has large supplies of gold.

South African President Jacob Zuma survived a vote of “no confidence” by the South African Parliament last week. His government is under siege for widespread corruption and a tanking economy.   South Africa’s economy was once considered the “jewel in the crown” of African nations…………. Kenya’s national elections last week were peaceful. Post-elections ushered in a round of violence with at least 24 people dead.   President Uhuru Kenyatta was reelected.   The opposition claims that the elections were hacked.   Nation should not revisit the 2007 post-election carnage.

Atlantic magazine journalist/author Tanehesi Coates’ new book, WE WERE EIGHT YEARS IN POWER: A TRAGEDY, will hit bookstores on October 3. A National Book Awardee for his best-seller BETWEEN THE WORLD AND ME and a MacArthur Genius Awardee, Coates’ new book includes three of his widely read Atlantic essays: “Fear of a Black President”, “The Case for Reparations”, “The Black Family in the Age of Mass Incarceration” and eight new essays which revisits each of the Obama presidential years and Coates’ assessment of the election that fully illuminates the tragedy of the Obama era.

The Africa-America Institute hosts its 33rd Annual Awards Gala on September 19, 7-10 pm, a reception/dinner event at the Mandarin Oriental Hotel, located at 80 Columbus Circle, Manhattan. The 2017 Awardees are His Excellency Nana Addo Dankwa, Akufo-Addo, President of Ghana, on behalf of the people of the Republic of Ghana; Nicole Amerteifio, Producer/Director of the TV show, “An African City”; Jim Ovia, co-founder/chairman, Zeith Bank; and Bozom Saint-John, UBER Chief Brand Officer.   The AAI Annual Awards Gala is held coincidental with the new United Nations General Assembly session. It is one of the highlights of the NY fall social season. Heads of state from most UN member nations attend the General Assembly opening.

It’s that time again…… the three-week retrograde Mercury when communications-related matters run amok.  Your computer crashes and your phone line mysteriously dies. It is not a stress-free time.   In mythology, Mercury is the “god of communications”.   Retro-Mercury began on August 12. You should know about the August 21 solar eclipse, which augurs unwelcome drama for President Trump, who was born in 1946 during a lunar eclipse. Five planets, Mercury, Uranus, Pluto, Neptune and Saturn will be retrograde during the solar eclipse. The Trump Administration will weather some political storms – personnel exits, political intrigue, bellicose actions during and after the solar eclipse.