View From Here: Meanness flows from the top like a mighty stream
Advertisement 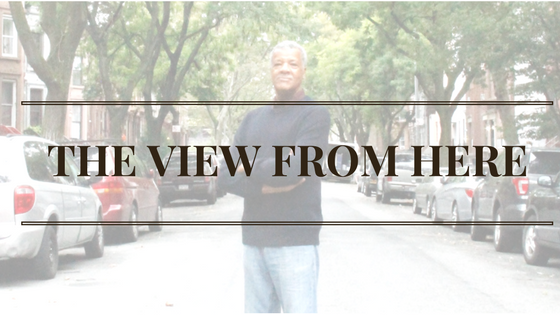 There is meanness being applauded at the Departments of Justice and Department of Health and Human Services, and a climate destructor at the Environmental Protection Agency.   The Voter Integrity Commission is beginning its voter suppression agenda with requests for voter information from all of the states. Most of them refused, but the direction of the commission is clear. The intent is to win the next election by any means necessary.   It is the white supremacists last grasps for power.

President Trump has successfully destroyed the dream of the nation continuing triumphantly on an ever-enlightening path. He has a callous disregard for constituents never before seen in American politics. Regarding the health concerns of millions, Trump petulantly says “Let Obamabacare fail”, because the Republicans can’t pass any health legislation, oblivious to the physical and emotional pain his words imply.

Then there are the Russians and there are plenty of them. They are all over this administration and Trump family like flies on what flies like best. They are so close, and yet information about any meetings between them are uniformly forgotten about in security filings that then have to be updated, (three times in the case of Jared Kushner). The hallmark of Trump and members of his administration, is the constant lying that makes everything they say suspect. For example, their reaction to concern about Trump’s perplexing and unprecedented break of protocol when he Ignored allies at a dinner of heads of state and spent an hour speaking privately with Vladimir Putin, with only the Russian translator present.

When the meeting came to light, Trump strongly rejected the intimations that there was anything “sinister” about the private conversation. White House spokesperson called talk that suggested anything other than innocence, “False malicious and absurd.” Unfortunately, based on their track record, they’re really telling us that in fact it was nefarious and that’s just the way they roll.   Men like Donald Trump and Vladimir Putin are amused by the consternation of others. They are not constrained by norms or ethics, they acknowledge only force.   When Joseph Stalin said he would invade Poland, an aide exclaimed, “The Pope would never stand for it!” Stalin replied, “How many troops does the Pope have?”

With Republicans controlling both chambers of congress, we can’t hope for much help coming from that quarter. The most likely cavalry will be coming in the report from the office of special prosecutor Robert Meuller. When that happens, as the great heavyweight boxer Joe Louis once said about an opponent’s tactic to keep moving around the ring, “He can run but he can’t hide.”