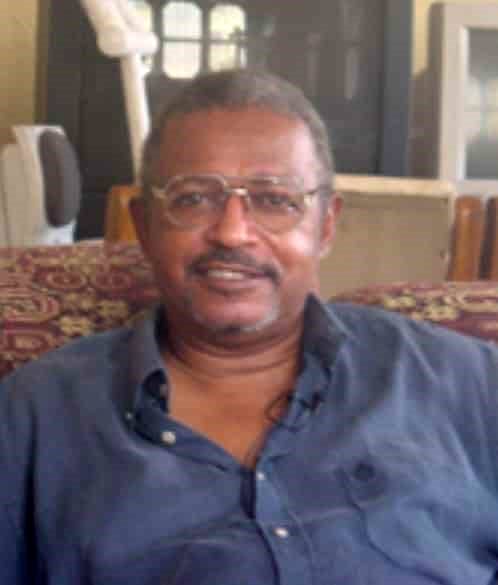 Breaking the sad news of the demise of MD, The Serengeti Network Limited, one of his colleagues, Remi Ogunpitan, had this to say: “Olalekan Babalola just sent the information that Baba Lloyd Weaver has passed on to return his ancestors. The news was a sad one. I learnt so much from this creative loving and gentle soul who gave so much to the Nigerian creative Industry. He arrived in Nigeria as part of the Jakaranda American team to train producers at NTA. Thereafter, himself, Tony Cunningham and Earnest Dunkley formed an independent TV and Film production company CDW who went on to produce some of the most iconic Nigerian TV commercials for some of Nigerias top advertising agencies in the 80′ and 90’s.
“They later formed Swift Studios, where I was the Executive Producer, working with other Nigerians such as Patrick Afun , Pat Nebo , Olumide Ofere and many others. I learnt so much from him and he remained a mentor until his death.
“Lloyd loved Nigeria and its people. He emersed himself in our culture and his African roots, and was unashamedly proud of his Africaness and blackness. He was a great educator and shared all his knowledge with everyone he came into contact with.
“He has left behind a great legacy and example for many of us who knew him. He will be missed.
“Rest in peace Papi! You were a giant and will ever remain so.”
Writing about himself on LinkedIn, he said, “Lloyd Weaver is an African American TV and film producer, director and journalist whose career includes 15 years in the United States followed by 32 years in Nigeria. Lloyd is the Managing Director of The Serengeti Network Limited, a full service film and television production company in Lagos.

Lloyd majored in Journalism and theatre at Kent State University from 1963 until 1966 when he left school to become active in the civil rights/Black empowerment movement. He later became Managing Editor of The New York Voice and Contributing Editor to New York Magazine before joining CBS News in 1968 to produce news and documentaries, including a 105 part series on African and African American history for WCBS-TV. In In 1973-74 He spent one year on a Graduate Fellowship at Columbia University studying Filmmaking and African Affairs. At various times Lloyd worked on The CBS Evening News, 60 Minutes, Sunday Morning, The Morning News, and CBS News Special Events, etc. At a point Lloyd became a part time instructor in TV journalism and filmmaking at the New York Institute of Technology.
In 1982-84 Lloyd traveled to Nigeria to train the staff at Nigeria’s television network.
In 1987 Lloyd founded Swift Studios and produced/directed/wrote over 400 TV commercials and dozens of corporate and news documentaries and feature films. A committed “media activist” promoting film and television for social change Lloyd’s work includes the UNFPA and CIDA sponsored intended outcomes TV drama series I Need To Know, MNET sponsored dramatic films Twins of The Rain Forest and A Place Called Home and other independent theatrical feature films Including The Omen of Love. He was also the Managing Director of The Serengeti Network Limited, a full-service film and television production company in Lagos.
As its major project Serengeti hopes to produce a motion picture which will dramatize Nigeria’s 150 years struggle for independence.