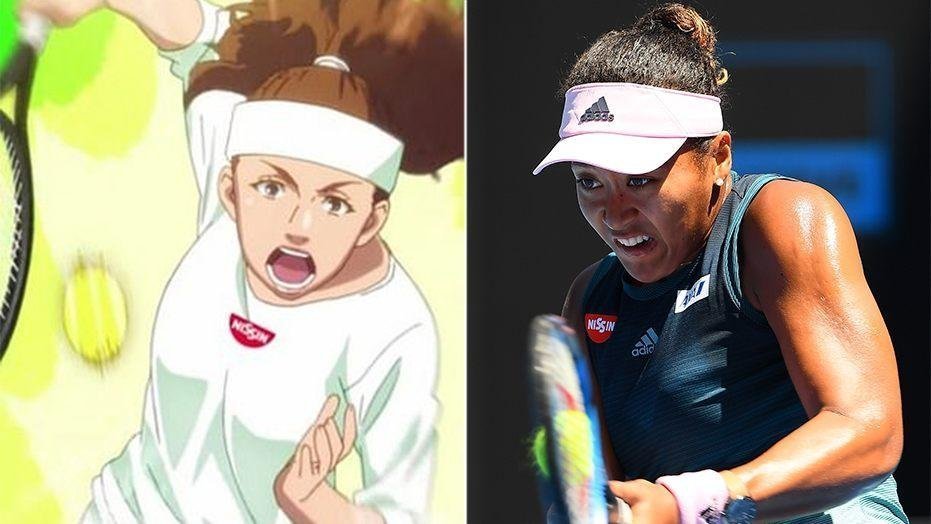 Tennis superstar Naomi Osaka’s sponsor was forced to apologize Tuesday after an advertisement appeared to show the 21-year-old champion with pale skin.

Osaka, who is set to play Karolina Pliskova in the Australian Open semifinals, was featured in a Nissin advertisement with pale skin, brown hair and a headband. Nissin, a Ramen Noodle company, apologized after being accused of whitewashing Osaka, who is half-Japanese and half-Haitian.

“There is no intention of whitewashing,” a Nissin spokesperson told The Guardian. “We accept that we are not sensitive enough and will pay more attention to diversity issues in the future.”

Nissin said the advertisement was done in the creator’s style. Takeshi Konomi is known for his “The Prince of Tennis” manga series about a tennis prodigy. It’s unclear what will happen with the ad.

A Japan Times columnist accused the company of missing “the chance to show that Japan is striving to be increasingly inclusive, diverse and forward-moving – with companies like Nissin leading the way.”

“I’d been anticipating Osaka’s appearance since it isn’t often that a high-profile woman of color is featured in a major Japanese ad campaign,” columnist Baye McNeil wrote. “So, when I cued it up on YouTube, I was truly disappointed to see that there was no woman of color to speak of in the commercial. Instead, I found a whitewashed representation of Osaka.” (www.foxnews.com/sports)

(Baye McNeil is a former writer for Our Time Press)