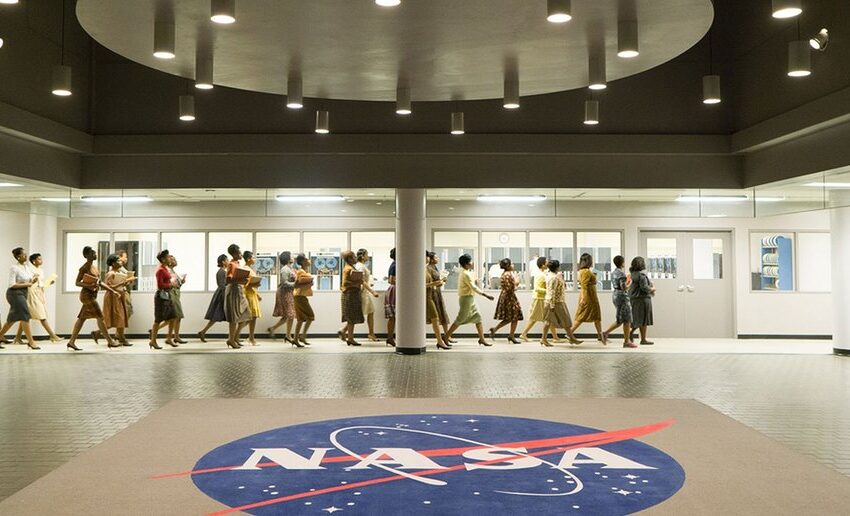 By Emine Saner via The Guardian In the 1940s, a group of female scientists were the human computers behind the biggest advances in aeronautics. Hidden Figures, an upcoming book and film tells their remarkable, untold story. Growing up in Hampton, Virginia, Margot Lee Shetterly was surrounded by brilliant female scientists and mathematicians who, like her father, worked […]readmore