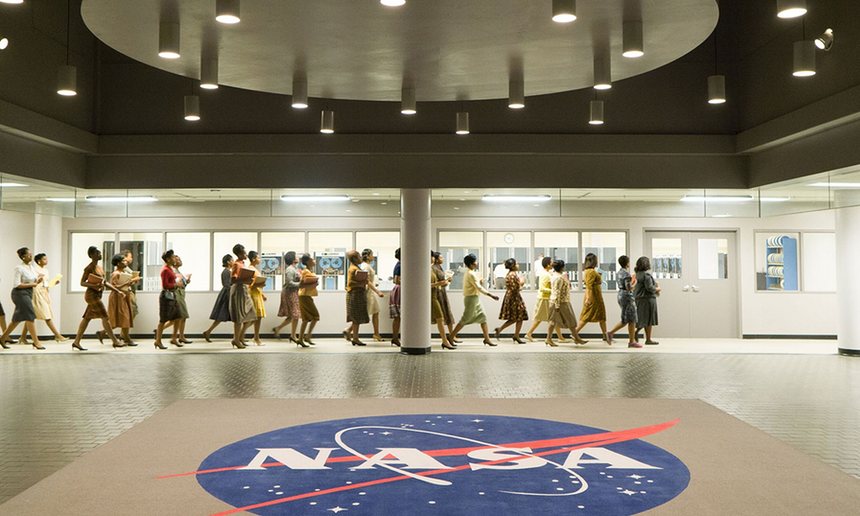 By Emine Saner via The Guardian

In the 1940s, a group of female scientists were the human computers behind the biggest advances in aeronautics. Hidden Figures, an upcoming book and film tells their remarkable, untold story.

Growing up in Hampton, Virginia, Margot Lee Shetterly was surrounded by brilliant female scientists and mathematicians who, like her father, worked for Nasa. “I would see them in the context of community organisations or church, or you’d run into them at the grocery store – they were my parents’ friends,” she says. It didn’t seem unusual to her that, within her community, so many women had enjoyed long careers at Langley, Nasa’s research centre – and so many of them were black women. It was her husband, on a trip back to visit Lee Shetterly’s parents, who pointed out how remarkable it was.

Nasa research mathematician Katherine Johnson at her desk at the Langley Research Center in 1966. Photograph: NASA