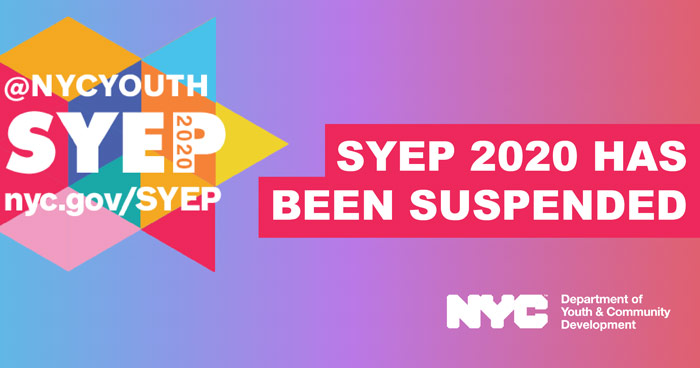 On October 26, 2019, Isaiah, then 17, and his brother were leaving a party in Staten Island. As they stepped out of the house, they were approached by two police officers. The officers frisked Isaiah and his brother and handcuffed them, even though they weren’t found to have any contraband on them and they hadn’t committed a crime. As Isaiah and his brother lay on the ground, one officer pulled his weapon and cursed at the boys, using racial tones to express himself. The boys struggled to move away from the cop with his gun drawn, and in the struggle the cop let off two shots, one grazed Isaiah’s brother and the other struck Isaiah in the chest.

Isaiah spent a week in the hospital, and then another week going through the system. The charges against Isaiah and his brother were eventually dropped, and no charges were ever brought against the officer, who claims that the shooting was an accident. Isaiah’s story mirrors the tragedy of Oscar Grant, the 22-year old that was murdered by police officers in Oakland on New Year’s Day 2009. And yet, I had never even heard of it.

I met Isaiah this summer. He was one of the Summer Youth interns hired through Bridge Street Development Corp. This was his second summer working for SYEP. At the close of the 2019-2020 school year, the Summer Youth Employment Program looked to be all but dead due to the Covid pandemic. In April, Mayor DeBlasio said that he was canceling the $125 Million SYEP program. SYEP hires around 75,000 young adults for six weeks every Summer. For many low income households, SYEP is an added source of household income. It is arguably the most important program that the city has for youth, in that it keeps tens of thousands of children and young adults from low income areas working and earning a living during the summer months while they are also obtaining skills and contacts that they can put to further use in the future.

Community organizations pushed back against the Mayor’s decision. One organization that pushed back hard is Bridge Street Development Corp. Senior Program Director Oma Holloway has been a longtime staunch supporter of the SYEP program, and its effect as a bridge to careers for the children that take part in the program. She believes in the work, but more importantly she believes in the children. Regarding the struggle to get children to intern through SYEP to Bridge Street, she says, “After months of advocacy to restore funding to the SYEP program for our young people, Bridge Street was able to provide 414 internships to community youth. Unfortunately, this was 414 young adults out of 1995 young adults who submitted an application to possibly get an internship. For many young people, COVID was a triple threat to our youth who were faced with a summer of unemployment, idleness and isolation. With the support of City Council Discretionary funds and individual fundraising, we were able to increase the number of internships for high school students who wanted an “in-person” internship experience. But for our community, there were not enough resources to provide the number of internships needed to keep our young people safe and engaged all summer.”

Some of the interns worked 100% remotely, learning about navigating business through this new lens of Covid. They took Zoom calls and had online deliverables, much like the adults that find themselves working remotely. Isaiah was one of the kids that worked remotely. He enjoyed it, he says, because “it kept me busy and kept my mind focused on the task at hand. It was a challenge and I enjoy challenges.” Other kids worked in the street. Oma and Bridge Street Development provided Summer Youth Interns to work the programming at the Black Lives Matter Mural at Restoration. There, they learned how to enforce social distancing, how to take temperature using a digital laser thermometer, and they learned about the importance of controlling crowds and ensuring the safety of others while in social settings.

Isaiah and his family are moving to Georgia next week. They are seeking a life and an environment that doesn’t remind them of what happened last October. He enjoyed his time working in the Summer Youth Program with Bridge Street, and he sees a path for his life that includes using his story as an example for others. “Sometimes, bad things happen to good people. But, bad things shouldn’t make you feel bad about yourself. You can still survive without changing who you are.”

The Lesson in the Mural

A Story about Vacationing in a Pandemic… And a Picture of a Vacation, During a Pandemic