My Mother in Me: MaryLouise Patterson on Louise Alone Thompson Patterson
Advertisement 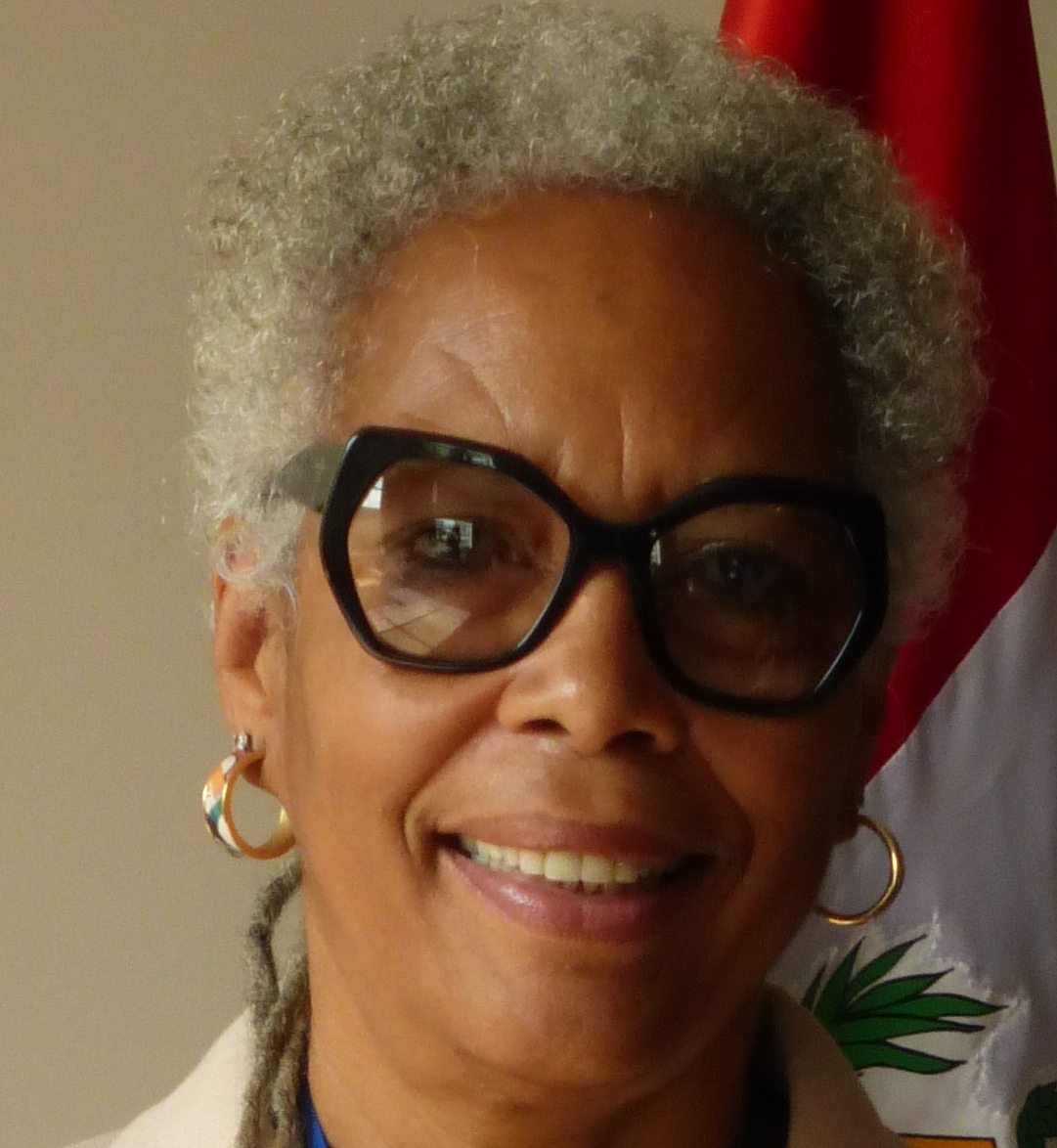 Known as Weez, Squeeza, Lou or Louise – she was just Mom to me until I reached somewhere around 10 when she became Louise to me also; that is, when I became more fully aware of who else she was besides just being my mother.

Photo of scholars Louise Thompson
and Langston Hughes
in Renaissance-era Harlem graces
the cover of a book
by Evelyn Louise Crawford, a retired
arts administrator and consultant,
and MaryLouise Patterson, a
pediatrician in clinical practice.
From the official press release:
“Letters from Langston is a
collection of unguarded and
candid letters—both personal
and political—between American
literary giant and leading figure in
the Harlem Renaissance, Langston
Hughes, and four of his closest
African-American friends, Louise
Thompson Patterson, William L.
Patterson, Matt N. Crawford and
Evelyn Graves Crawford. The
four exchanged letters with Hughes
for nearly forty years.”

Since I was big enough to run she’d taken me to demonstrations, usually with my father or to meetings with or without him or to the Communist Party headquarters where I’d watch her write a leaflet with a lit cigarette in a nearby ashtray, then type the leaflet, then run off hundreds of mimeographed copies, fold them all, stick them in envelopes, seal and stamp them and make sure it all got to the post office. Then she’d pull together the committee, plan the meeting, discuss and chose the speakers; she’d write the speech she’d give later, get the place, get the refreshments and decorations, make sure the out-of-town speakers had places to stay, often at our house, and afterwards cook a fabulous meal which fueled hours of stimulating table talk, debate and laughter.

I learned many of those tasks at her side and didn’t realize until I had to do some of them how hard they actually were. One of the best lessons I learned from her was the value of “menial” work and to respect those who were relegated to doing it their entire lives.

She stood tall, although she was only 5 feet. She was an impeccable smart dresser thanks to being a keen-eyed bargain shopper plus she recognized the importance given to appearance – especially if one was Black and in “the movement”; she had a generous spirit that took a struggling Black male teenager, Bojack, who delivered groceries from our neighborhood supermarket and guided him over several years to the point where he was off to college. That same spirit brought the actress Beah Richards to live with us after encouraging her to come to New York. Beah stayed with us for many years, becoming a cherished “family member”.

I remember the wonderful parties she threw, bringing all manner of people together for a good time, her and my father playing cards or scrabble with me every weekend, her teaching me to love the arts and culture, her genuine understanding and love of people, especially Black people and her deep intense hatred of any kind of oppression which was the fountain from which flowed the life she dedicated to the noble freedom struggle that Black people forever valiantly waged.

I realize now how much I subconsciously patterned my own life after my mother and how indebted to her I am for the life I’ve made. I’m sure my love for children comes from her. Because of it, I became a general pediatrician.

Because of it, I always try to show compassion, with a gentle touch and tender voice and remind my African-American patients how beautiful they are, especially the girls – which invariably brings out a smile. I encourage them to study medicine and to read and stretch their little minds and unleash their dreams.

Because of it, I went to Attica prison; after the rebellion there, to examine a young inmate who’d been shot in the back by the State Police and was paralyzed and had been denied parole. As a result of my examination, he was released. Because of it, I went to Mississippi to examine a young paper mill worker who had lost a hand in a mill machine. My review of the medical records allowed his lawyers to file suit for a sizeable financial compensation, which he won.

How proud I am to be the daughter of my parents and hope they are as proud of me as I am of them.

This recurring series responds to recent derogatory comments from a world figure referencing our starmaker mothers.

THE REAL SISTER BEHIND “REEL SISTERS”