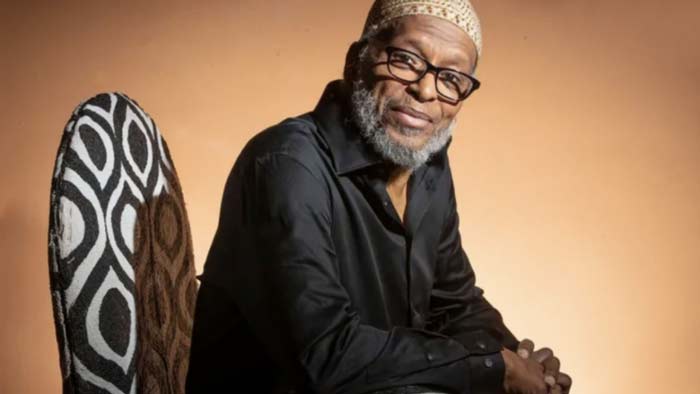 James Mtume, a reputed percussionist from Philadelphia, has reportedly breathed his last aged 75 years.
His niece Lisa Lucas shared the news on Twitter, saying, “So much loss. So much grief. Rest in power to Uncle Mtume. My late father’s partner-in-crime[.] The co-creator of the songs of my life (and about my birth!). He was [an] essential part of the life of the man who made me, therefore me too. Gone now. He will be dearly, eternally missed.”
The cause of the percussionist’s death hadn’t been established by the time of going to press.

Mtume, an all-around musician, had a penchant for injecting conscience into his music and diving creatively into political, cultural, and artistic subjects.
“Music is a unique art form. I mean all art is special,” he mentioned during his 2019 TedTalk. “But music is unique. It’s the only art form I know that can touch you, but you can’t touch it. What do I mean by that? I can touch a sculpture, I can touch a painting, I can touch a book of poetry. How do you touch a note? How do you touch sound? It runs through your body.”

Mtume, who was born James Forman in 1946, grew up in a musical household where jazz artists frequently visited his parents’ home. Despite receiving a swimming scholarship at Pasadena City College in 1966, he learnt to play the piano and percussion instruments.

Mtume as Forman would join Hakim Jamal and Maulana Karenga’s US Organization, a Black empowerment group, in the same year, taking on the moniker Mtume, which means “messenger” in Swahili.
After joining Davis’ band, he made significant contributions to albums like On the Corner, Big Fun, Agharta, and Pangaea, as well as appearing on a number of projects with other notable musicians including Duke Ellington, Lonnie Liston Smith, Dizzy Gillespie, and Sonny Rollins, to mention a few.

Mtume’s shift from jazz pioneer to R&B maestro allowed his own band, Mtume, to stand out from the crowd.
Fa Mtume, his son, is his only heir.