Gold Street May Be Named after Activist Journalist Ida B. Wells
Advertisement 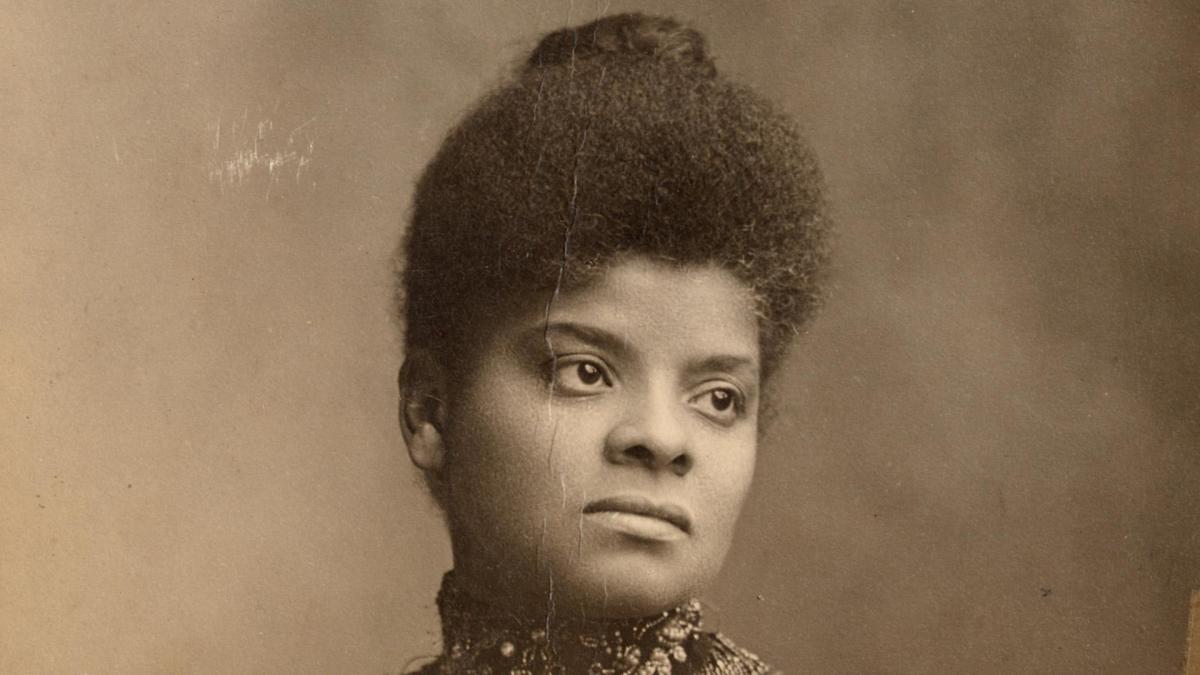 She was the gold standard whose memory may now reign over Gold Street. Not many people associate the name Ida B. Wells with Brooklyn, but that could soon change. Gold Street in downtown Brooklyn would be renamed in honor of the revered journalist and civil rights activist. According to the Brooklyn Heights Patch, Councilmember Stephen Levin (D-Brooklyn Heights-Downtown) made an application to change the name to reflect the street the remarkable icon lived on for several years after fleeing the South.

A brilliant and uncompromising woman, Barnett lived in Memphis, Tennessee, where she published the Memphis Free Speech newspaper. Her paper routinely published the news – and when possible, the names – associated with lynchings in the South. Wells received death threats regularly from racists offended by her courage and her coverage. When her offices were ransacked and her partner attacked, she left for the North, settling near the water in Brooklyn.

Credit for the street-naming inspiration came from Jacob Morris, head of the Harlem Historical Society, who suggested it to Levin.

“People don’t know” said Morris, “… how formative Brooklyn was in influencing her growth as an activist and as a thinker, and as a person.”

Wells’ great-granddaughter, Michelle Duster lives on the South Side of Chicago. She’s very excited about the proposed street naming and looking forward to meeting Brooklynites there.

This honoring of Wells in Brooklyn comes when many more people are becoming aware of the ugly history and widespread incidence of lynching in both the South and the North. Crowds are flocking to the new lynching memorial at the Legacy Museum: From Enslavement to Incarceration and the National Museum for Peace and Justice, side by side in Montgomery, Alabama. Visitors are bearing witness to the painful truth of our history and Wells’ name and heroic example are honored there as well, of course.