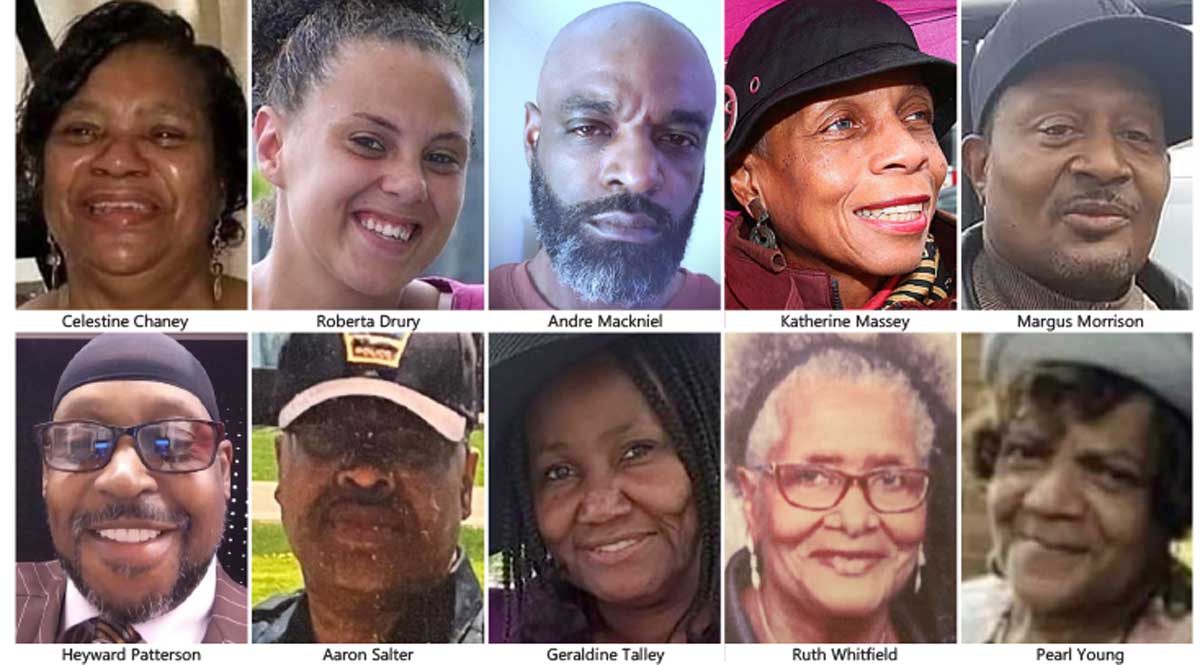 On Saturday, May 14 at Tops Friendly Market in Buffalo’s historic Black community of Kingsley, a white supremacist terrorist brutally shot and killed 10 African American customers. America is witnessing a surging level of hate crimes across the country and Blacks, Hispanics, Asians, Native Americans and Jews are its victims. Last year, an FBI report said hate crimes in 2020 rose to the highest level in 12 years. Also in 2020, the Department of Homeland Security warned that white supremacists were likely to remain the most persistent and lethal threat in the country.

Fox News personality Tucker Carlson is at the forefront of the racist “race replacement theory” that espouses an effort is afoot to replace native-born Americans (white) with new immigrants for electoral purposes. A recent poll by Associated Press–NORC Center for Public Affairs Research says 1 in 3 U.S. adults believe an effort is underway to replace U.S.-born Americans with immigrants for electoral gains. About 3 in 10 also worry that more immigration is causing U.S.-born Americans to lose their economic, political and cultural influence. NPR says “the great replacement conspiracy theory has gone from fringe to mainstream.” The “replacement theory” was also part of the Buffalo terrorist’s manifesto to kill Black people. Our Time Press coordinated comments on this crisis from noted African Americans in politics, religion, law, and community affairs. Their insights are on page 3.