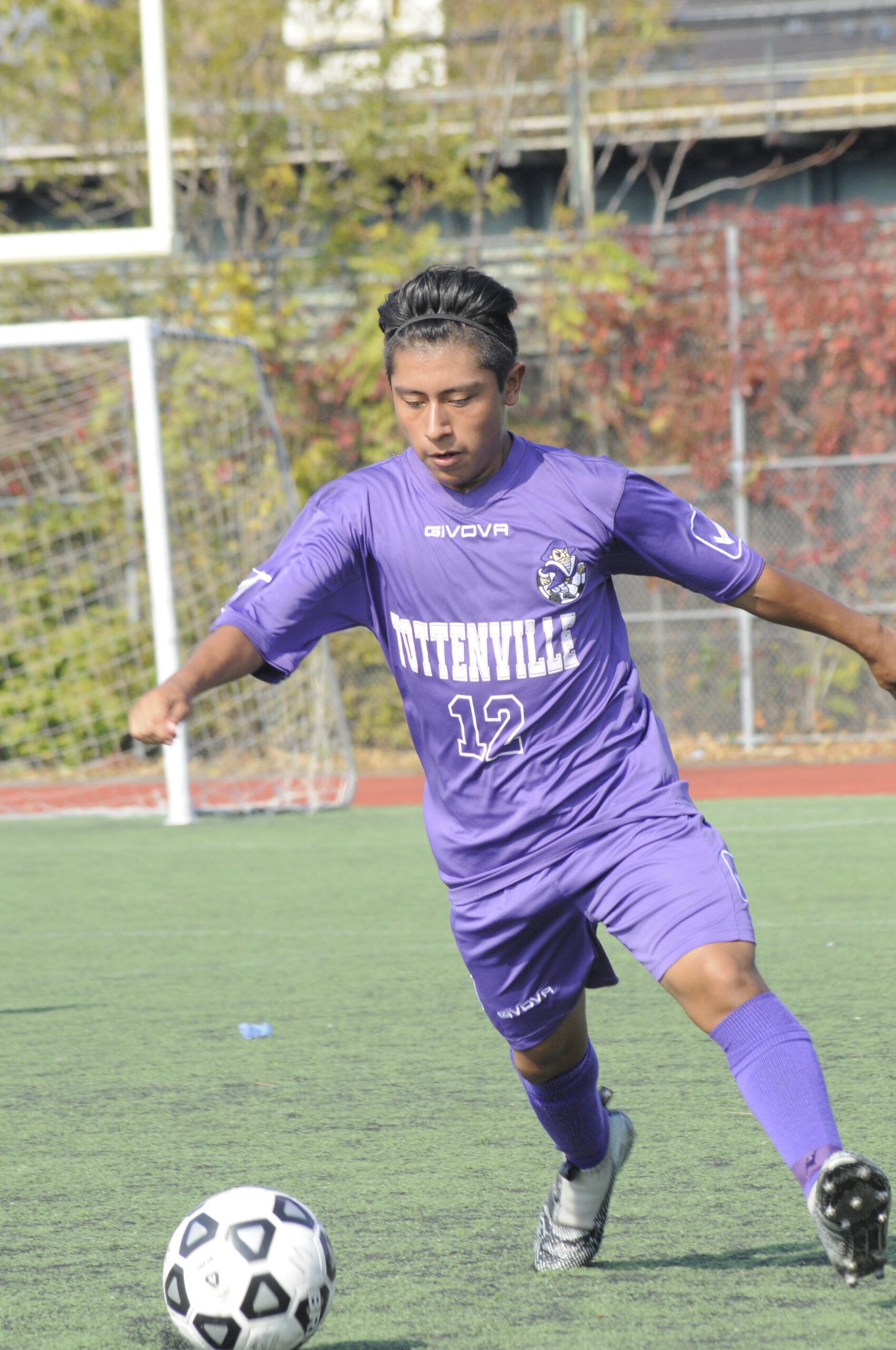 Tottenville Coach Ron Nathanson: It was a great game, we struggled all year to score, and it came up in this game as well. They got a lucky call on a free kick and it held up. I think we outplayed them in the second half. We had some opportunities and we could not finish.

Wingate Coach Thomas Mackay:  The game was intense, we stayed with it, we were a little sloppy in the first half but these guys have the biggest hearts in the world. They stayed working hard. We finished the game with a late goal, with a corner kick.

HS of Health Professions/ Human Services Coach Erica Knel: They played a great game on both sides. I wish them well in the playoffs. I want to congratulate the players on my team. They fought hard and played an amazing game; they worked together as a team, I couldn’t be prouder of them.