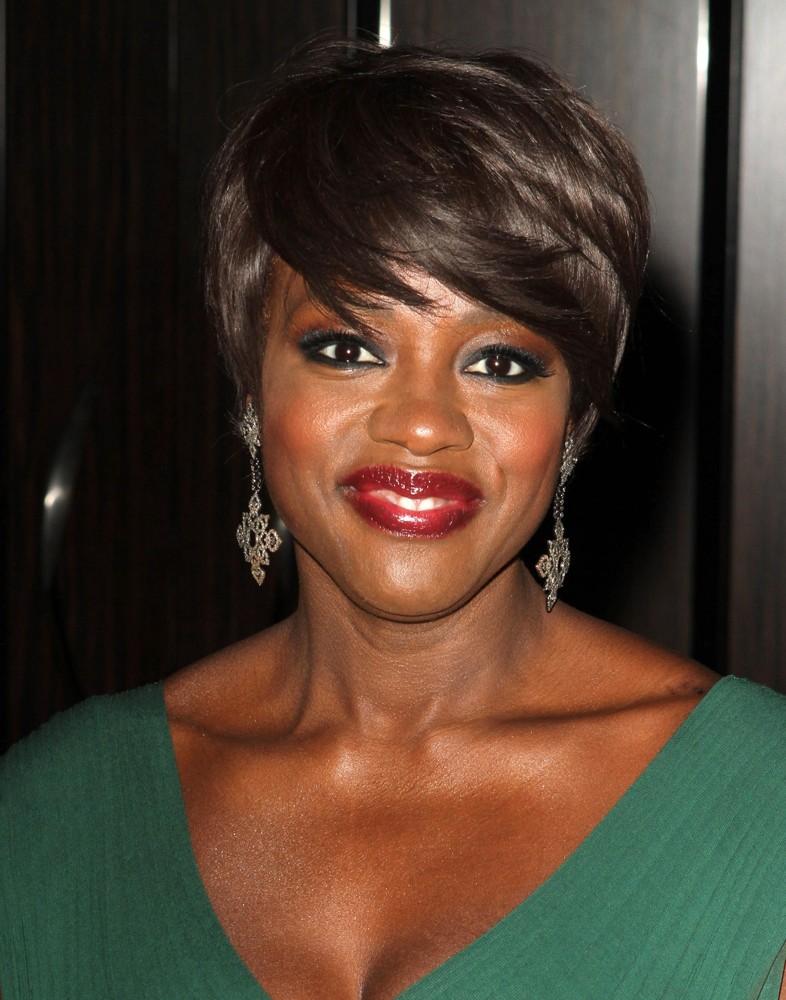 HARLEM UPDATE:  Grubstreet.com reports that the Harlem-based restaurant CECIL, on West 118th Street at St. Nicholas, bites the dust, as we know it, on December 31st. Esquire magazine named CECIL one of the best restaurants of the year. CECIL will undergo an overhaul and consolidate with its nearby sibling, Minton’s Harlem, a jazz club. Chef Joseph “JJ” Johnson says that its signature items like oxtail dumplings, collard green salad and gumbo will continue to satisfy customers as it has since its 2013 opening.

CECIL Restaurant’s new home will be at Minton’s Harlem, located at 210 West 118th Street, where great food and peerless jazz music will intersect. It sounds like a workable idea. It opens at Minton’s Harlem on January 6.   The Minton’s Harlem/CECIL culture duo is the brainchild of local businessman Richard Parsons, whose Corporate America credits include Chairman of Time Warner, Citicorp and Dime Bank; and restauranteur Alexander Small. This new hybrid relationship is about the fifth iteration of the joint business venture.   The original CECIL’s Restaurant, which seats 200-plus diners, will be re-configured and rented for weddings and a myriad of special events which is a great idea. Central Harlem does not have enough attractive event spaces.

Blvd. Bistro, that taste-like-some-more comfort food eatery on Lenox Avenue at 122nd Street, has been

named the best soul food restaurant in America by the Food Channel. Owner/chef Carlos Swepson has a Food Channel banner to prove it. He is scouting locations for Blvd. Bistro 2.

Harlem is really becoming downtown’s uptown with the proliferation of new box stores along its West 125th Street corridor. Marshall’s, the lone department store for years, joins the community in welcoming the new kids on the block like Burlington’s, TJ Maxx, Bed Bath & Beyond, New York & Company, all within a two-block stretch. Most of the retailers are keeping holiday hours until 11 pm and midnight.

Hold The Date: January 11th for a Candidates’ Forum re: the 9th NYC Council District in Central Harlem, occupied by Inez Dickens until she is sworn in as NYS Assemblywoman in January. Forum will be held at 215 West 125th Street, 3rd Floor. The four candidates scheduled to speak are those who have formally announced their candidacy. They are Charles Cooper, Marvin Holland, Troy Outlaw and Senator Bill Perkins, which implies that his Senate seat would be vacant if he is a special election victor. This column has identified many contenders for the coveted City Council seat, people like Larry Scott Blackmon, Fresh Direct VP; Charles Cooper, Jr., Liberian-born entrepreneur; Brian Benjamin, real estate developer and CB10 Chair; Cordell Cleare, District Leader; Alyah Horsford Sidberry, entrepreneur; and Michael Adams, Harlem historian/preservationist. Yvonne Stafford, real estate broker/developer and author, says that she is tossing her hat into the ring. You guys need to make your interest official!

NYC: According to a 12/12 NY1/Baruch College poll, liberal-leaning Mayor Bill de Blasio enjoys a 51% approval rating, bolstered perhaps by his anti-Trump President-elect positions. This is good news as de Blasio positions himself for the 2017 reelection campaign. Next year will be important for the City Council when so many members will be term-limited, including Speaker Melissa Mark-Viverito.

NYS: Governor Andrew Cuomo is talking about merging the State University of NY with the City University of NY Both are fine institutions of higher learning as solo entities. Gov. Cuomo needs to merge the interests of the NYS Senate Democrats which have 32 of 63 seats in their chamber. A rogue group of 5 Democratic Senators headed by Jeff Klein prefers caucusing with the GOP and making the Dem majority, in fact, a minority. Governor, please unite the warring Senate factions of the Democratic Party. The Senate majority/minority leader is Andrea Stewart-Cousins.

THE USA: Oprah Winfrey interviews Michelle Obama for a TV broadcast, FIRST LADY MICHELLE OBAMA SAYS FAREWELL TO THE WHITE HOUSE, which airs on CBS-TV on December 19th at 8 pm and on Oprah’s OWN Channel on December 21st. The FLOTUS/Oprah interview is an OWN/CBS co-production.

The American scene and President-elect Donald Trump’s world of cabinet nominees, in a word, is bewilderment. Who is in charge of general casting for nominees like Jeff Sessions for Attorney General, who is anti-civil rights, immigration and gay marriage; former Texas Governor Rick Perry for Energy, a department he advocated eliminating; Betsy DeVos as Education Secretary, a charter school advocate who would eliminate public education; Tom Price, MD, for Health and Human Services, who is eager to dismantle Obamacare. Dr. Ben Carson would have been more appropriate than Price.

Kevin Young, newly appointed Director of the Schomburg Center for Research in Black Culture, reported to work on December 5th as originally planned. Young is a widely published American poet and a former Creative Writing Professor who will succeed Khalil Muhammad at the Schomburg.

No more Hollywood “white-out” this holiday awards season. The Golden Globe Awards is an augury of the Academy Awards landscape.  Black performance films did well with Golden Globe nominations: “Moonlight”, Best Picture, Drama; Best Director, Barry Jenkins,  “Moonlight”; Best Actor, Denzel Washington, “Fences”;   Best Actress, Ruth Negga, “Loving”;   Best Supporting Actress, Viola Davis, “Fences”; Naomi Harris, “Moonlight” and Octavia Harris, “Hidden Figures”, which is based on a true story about Black women mathematicians at NASA who made contributions to the American space program. “Loving” is based on a true story about an embattled interracial married couple in the South in the ‘50s. “Moonlight” is a male coming-of-age story about being Black and gay, which made so many of the 2016 Best Movie of the Year critics’ lists.

George Faison, veteran choreographer and theater producer best known for his credits on the TONY AWARD-winning THE WIZ, was commissioned by renown South African-born virtuoso Hugh Masekela to write, direct and choreograph a musical . Faison leaves for South Africa for two months in January.

ANTIGUA-BARBUDA. This Caribbean twin-island nation celebrated its 35th Anniversary of Independence from Great Britain on November 1st……… BARBADOS: the easternmost Caribbean nation, celebrated its 50th Independence Anniversary of Independence from Britain on November 30th. GHANA: On 12/5, Ghanaians elected a new president, Nana Akufo-Addo.   Attorney Nana Akufo-Addo served as Ghana’s Attorney General and as foreign minister in earlier administrations.   Africa watchers are still talking about a fake US Embassy in Ghana which existed for more than 10 years, allegedly unbeknownst to the CIA and all of our USA watchdogs.

The Antigua and Barbuda Studies Association will host a party for the launch of the Margo Davis book, ANTIGUA: Photographs 1967-1973, at Antigua House, located at 12 West 122nd Street, Harlem, NY on December 17 at 4 pm. Introductory remarks will be made by Antiguan culture luminaries, fine arts photographer Mali Olatunji and Brown University scholar/author Paget Henry. [Visit margodavisphoto.com]