You Are Worthy!
Advertisement 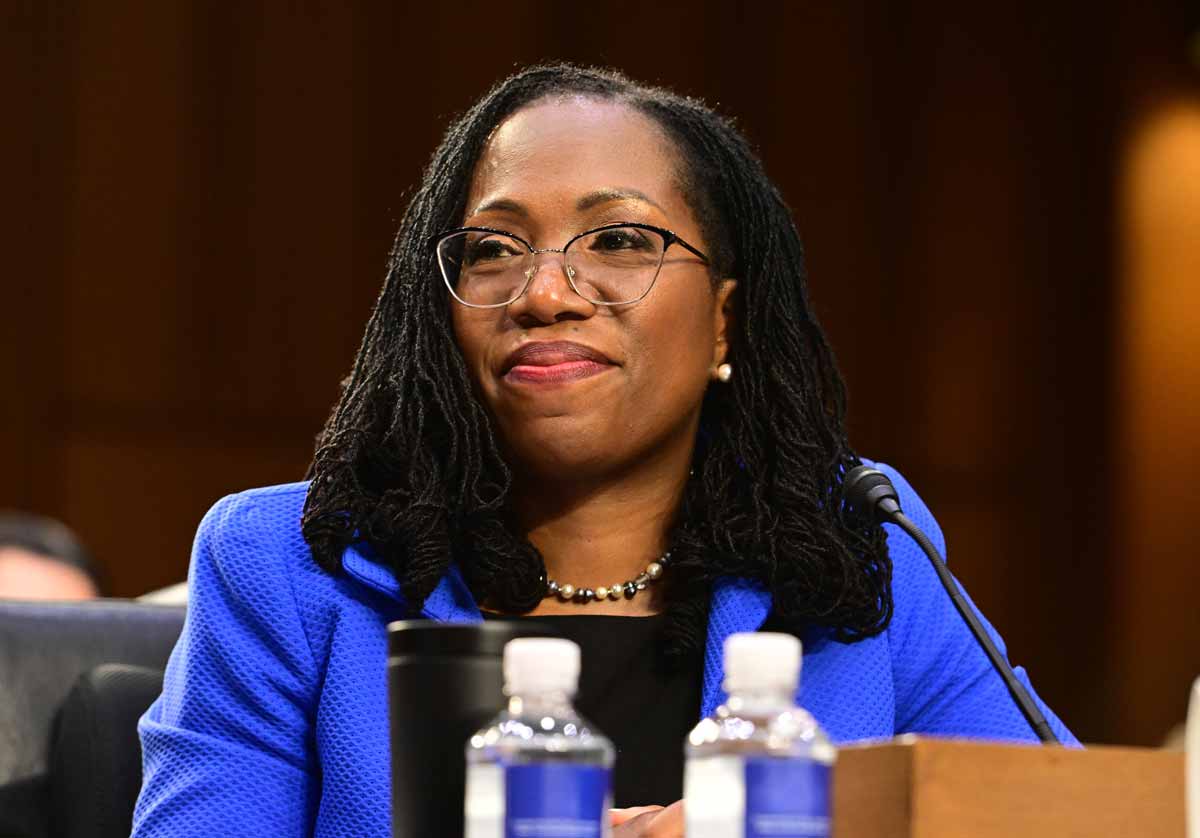 View From Here
By David Mark Greaves
Senator Cory Booker. Thank you so much for giving voice to emotions and yearnings that Africans who were enslaved, could not. Who had to stand and watch the women be beaten and raped by men of the same mind as those on display by Republicans at the hearing on the nomination of Judge Ketanji Brown Jackson to the Supreme Court.

The behavior of some of the Republicans toward this Black woman, was only an update of what civil rights icon Fannie Lou Hamer had to go through, when, while returning from a voting registration workshop in South Carolina, she was arrested in Winona, Mississippi. The Equal Justice Initiative writes, “At the county jail, white jailers forced two African American prisoners to savagely beat Ms. Hamer with loaded Blackjacks and she was nearly killed. As she regained consciousness, she overheard one of the white officers propose, “We could put them SOBs in [the] Big Black [River] and nobody would ever find them.”

These are the kinds of white men our incredibly strong sister, Judge Jackson, had to face. If those two African American prisoners forced to do the beating could hear Cory Booker’s words, they would hug and thank him, as did the elder Capitol night worker that the senator spoke about being overcome by just seeing Booker in that position.
The prisoners and the enslaved men forced to watch their women violated, would see Sen. Cory Booker as the man they were meant to be, able to tell their jailers and enslavers to go to hell. They would watch him through teared eyes while he returned their fire and rained support on the woman in the arena, as she fought with her brilliance and her God as her sword and shield.

“You are worthy,” Senator Booker said, telling her to ignore those others. He was in command of the moment, telling Judge Jackson, “I’m not letting anybody in the senate steal my joy,” because, “I just look at you, and I start getting filled with emotion… …I know what it’s taken for you to sit in that seat.”

Senator Booker gave Judge Jackson a timeout from the assault, a safe space for her to release her emotions and wipe away a tear. “You have five more folks to go through. It’s not going to stop. They’re going to accuse you of this and that, heck, in honor of someone who shares your birthday, you might be called a Communist. But don’t worry, my sister. Don’t worry. God has got you. And how do I know that? Because you’re here.”

The senator reminded us of two other great women, Judge Constance Baker Motley, a former civil rights attorney and the first Black woman appointed to the federal judiciary and the legendary Underground Railroad conductor, Harriet Tubman. He said Tubman had been beaten almost to the point of death, chased by dogs and yet when she escaped, she kept going back to save others.

Because Tubman traveled mostly by night, she had learned to read the sky for directions and found the North Star. And Booker said that guided by that star, a “harbinger of hope” she kept moving forward despite it all.

Booker told Judge Jackson that for him, she was that star. And that “the greatest country in the world, the United States of America will be better because of you.”