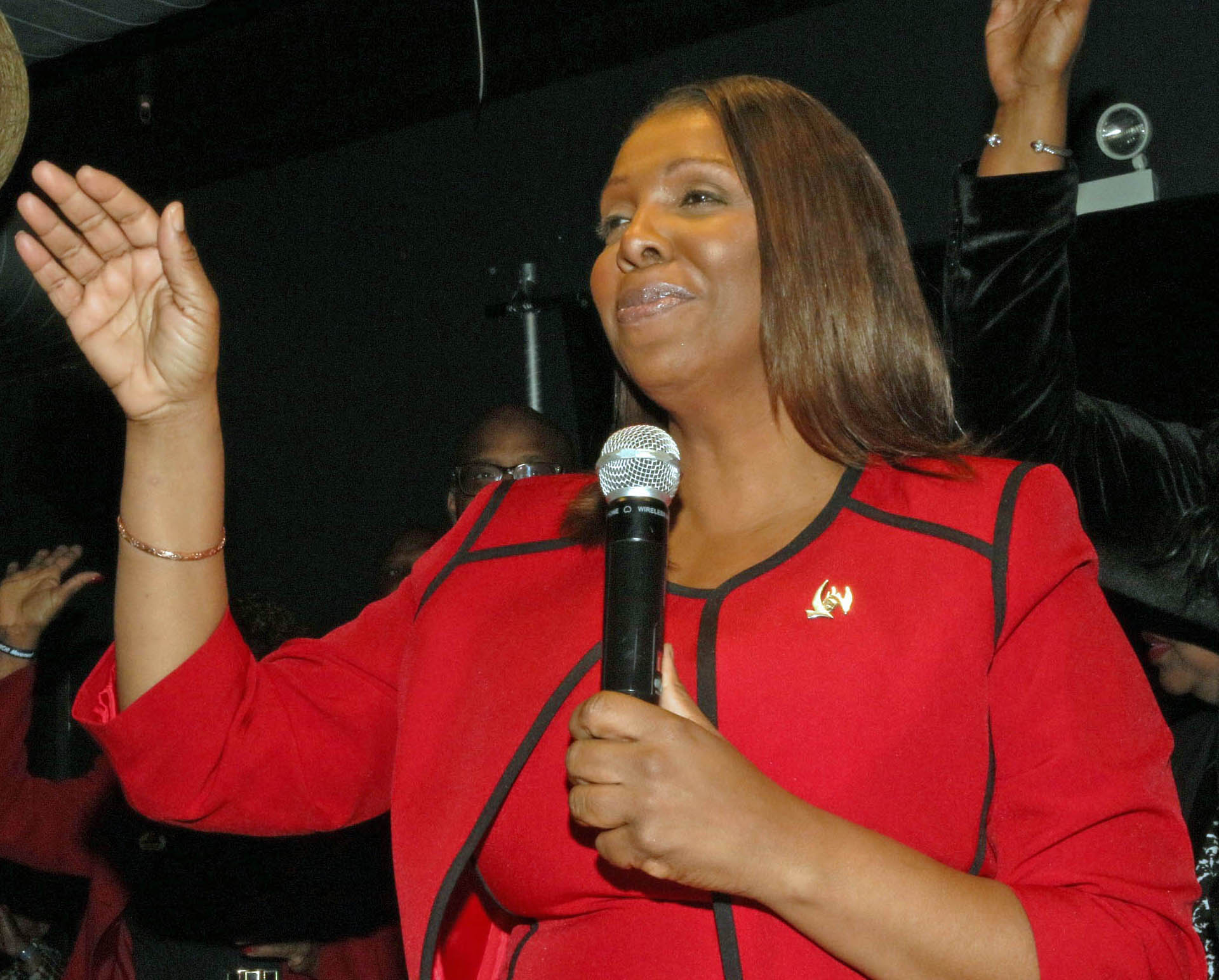 Thank you, President Trump, for this much-needed “slap in the face” to wake the citizenry out of its complacent slumber. We’ve come to realize that attention really does have to be paid to elections because they matter more than was thought. Having allowed a narcissistic, demagogic crime boss to be installed as President of the United States right under our noses is a national embarrassment and a wake-up call to how young and fragile this fledgling democracy is.

With institutions shaken and co-opted, there is new understanding that freedom is not a given, it can be fleeting and there is nothing common about good sense. Young people have learned that the fate of the world they will grow up in is in the hands of climate-change deniers.

The election of Muslims, Native-, African- and Hispanic-Americans, as well as a record number of women demonstrates the move to diversity, loosening the white male grip on power and confirming to Trump’s base of voters that they are right to be afraid, making them cling even closer to their champion.

All the appropriate committees of the House of Representatives with their now-Democratic chairs are locked and loaded with subpoenas for sworn public testimony from Trump Administration officials and all those persons the Republicans didn’t want to hear from when they held the gavels. There will be tax returns and phone records. There will be hours of must-watch programming, and that’s before Special Counsel Robert Mueller starts dropping more shoes from his investigation, which so far, has made public the indictments of, or gotten guilty pleas from, 32 people and three companies. With the midterm elections behind us, we can expect more to be announced in the coming weeks.

The Republicans still have the Senate and the ability to continue the conservative remake of the federal judiciary that will last more than a generation. Their hope is that it will serve as the last outpost of white male power and the final arbiter of questions of gerrymandering, voter suppression, and presidential and corporate power. Holding at bay as long as they can, the inevitable rise of the masses.