The R. Kelly Trial Shocked Us: Here’s What Shouldn’t
Advertisement 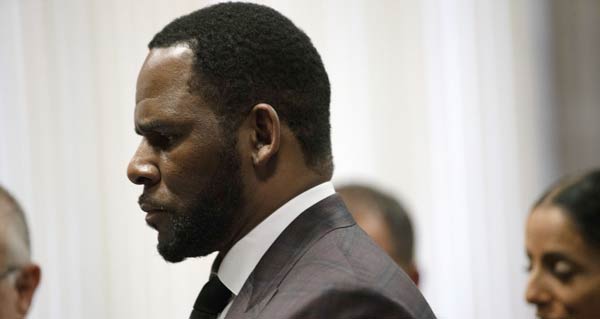 R&B star R. Kelly was convicted Monday following a six-week-long trial featuring graphic testimony from dozens of accusers.
Some details from the trial were intended to startle us: The accusation that the singer believed he had gotten then 15-year-old singer Aaliyah pregnant and arranged to marry her so she couldn’t testify against him. The accusation that he knowingly spread herpes to several of his young victims. The accusation that one of the victims, then 16, was slapped and choked until she passed out because she texted a friend.

But sexual assault experts say some revelations should not have been surprising: that Black girls were brutally victimized, that many individuals around Kelly were complicit and that it’s taken more than two decades for much of the public to care.