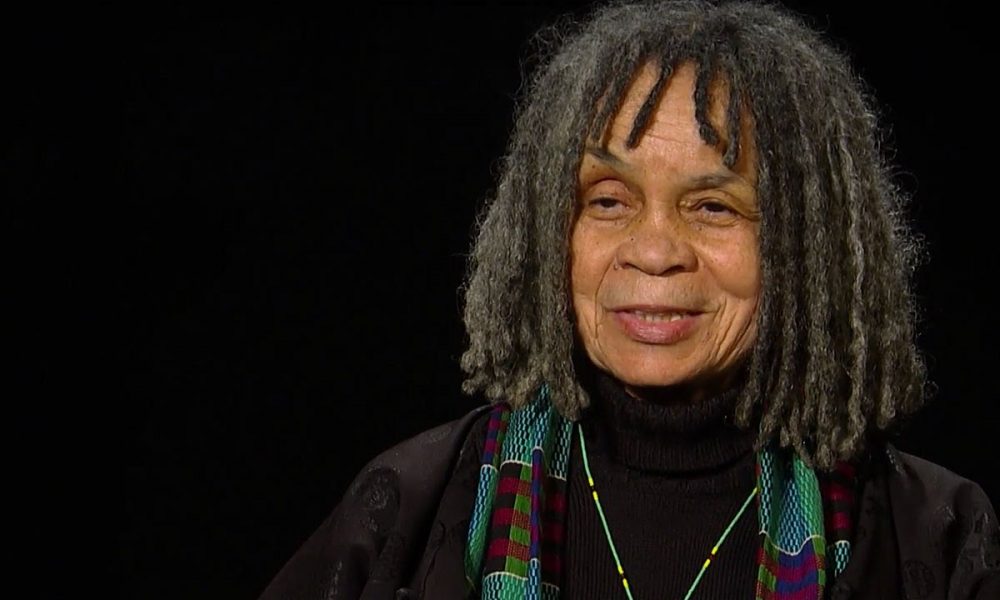 Sonia Sanchez has received the Wallace Stevens Award from the Academy of American Poets which is given annually to recognize outstanding and proven mastery in the art of poetry.

Established in 1994, the award carries a stipend of $100,000. Recipients are nominated and elected by a majority vote of the Academy’s Board of Chancellors. Past winners of the prize have included John Ashbery, Yusef Komunyakaa and Adrienne Rich.

Poet, playwright and children’s book author, Sonia Sanchez has published more than a dozen poetry collections, including Morning Haiku (Beacon Press, 2010) and Shake Loose My Skin: New and Selected Poems (Beacon Press, 1999). Her many honors include the 2009 Robert Creeley Award, the Frost Medal, the Pennsylvania Governor’s Award for Excellence in the Humanities, and fellowships from the National Endowment for the Arts and the Pew Center for Arts & Heritage. Sanchez lives in Philadelphia, Pennsylvania.

“August 28: A Day in the Life of People,” Ava DuVernay’s exploration of the impact of that date throughout Black History, Premiered Tuesday, August 28