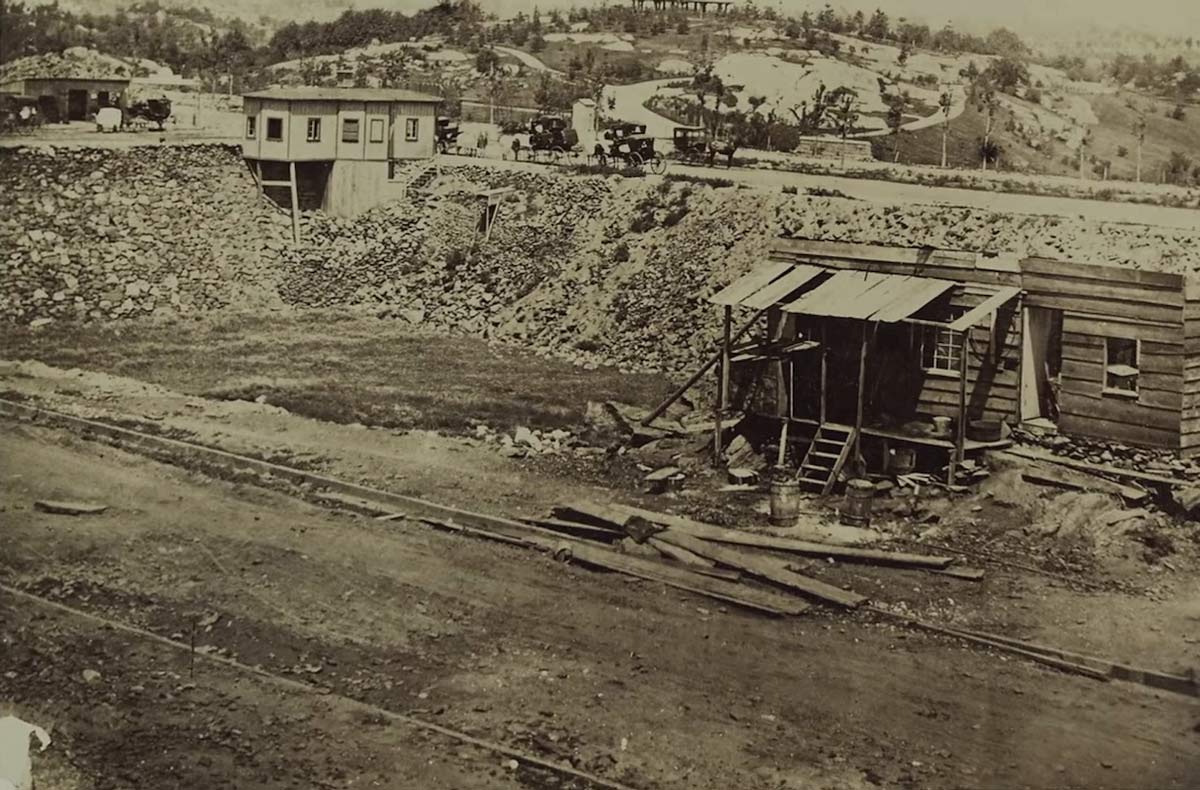 More than history is underfoot in Central Park where Seneca Village thrived from 1825 to 1853.

“Seneca Village was a place of opportunity. It was a reaction to racism,” said Cynthia Copeland, president of the Institute for the Exploration of Seneca Village History.
In 1825, a 25-year-old African American shoe shiner named Andrew Williams purchased land — 3 lots for $125, in the middle of Manhattan, two years before slavery was abolished in New York. More free Black Americans followed, fleeing the disease and discrimination of downtown, and together they created a thriving settlement of their own, known as Seneca Village.

Earlier this year, in response to a CBS reporter’s query about why the story hasn’t been told until recently, Copeland said, “The victorious are the ones who get to write the stories,” said Copeland. “These were people who were forgotten. And it is unfortunate that the story was hidden for so long. But it’s great that the story has emerged.”

When “elites wanted to create a park that rivaled those of Europe, they were drawn to the middle of Manhattan,” CBS News reported.

A media “Smear campaign,” said Copeland: ‘We’ve got to get rid of all those people that live in the park that shouldn’t be there. They are tramps, squatters, and thieves.’ This is the kind of language that they used.”

In 1853 the city used eminent domain to take control of the land. In all, about 1,600 residents were displaced, including nearly 300 from Seneca Village. “People put up a fight,” Copeland said.

In 1998, Cynthia Copeland (with Nan Rothschild and Diana Wall) formed The Seneca Village Project. They conducted historic and documentary research about the Village and advocated for archeological excavation and commemoration.  They later formed an Advisory Committee comprised of scholars and community members.  In 2011, they organized the archeological excavation of Seneca Village that uncovered thousands of artifacts.  -BG