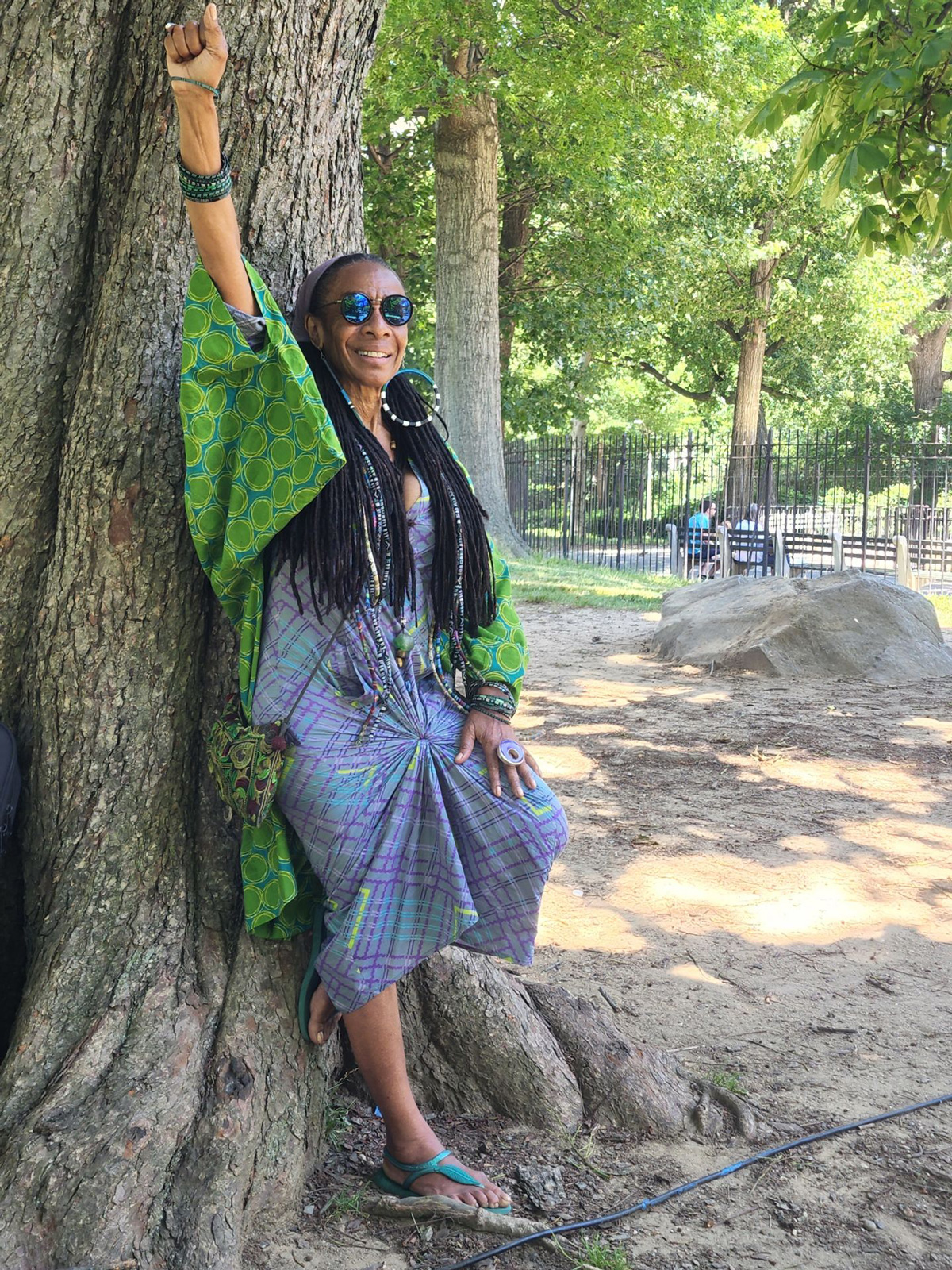 “If you are the son of a man who had a wealthy estate and you inherit your father’s estate, you have to pay off the debts that your father incurred before he died. The only reason that the present generation of white Americans are in a position of economic strength is because their fathers worked our fathers for over 400 years with no pay. We were sold from plantation to plantation like you sell a horse, or a cow, or a chicken, or a bushel of wheat. All that money is what gives the present generation of American whites the ability to walk around the earth with their chest out like they have some kind of economic ingenuity. Your father isn’t here to pay. My father isn’t here to collect. But I’m here to collect and you’re here to pay.”
– Malcolm X

What are reparations?
N’Cobra (National Coalition of Blacks for Reparations in America) describes reparations as a process of repairing, healing and restoring a people injured because of their group identity and in violation of their fundamental human rights by governments, corporations, institutions or families.

Although Juneteenth has been celebrated across the United States, many had not heard of it until recently when the senate voted “unanimously” to make it a holiday on June 17, 2021.
President Joe Biden signed it into law declaring “Great Nations don’t ignore their most painful moments”. He was not the only one voicing concerns about the United States’ egregious history of enslavement. Several politicians and officials made similar statements.

Mayor Eric Adams is quoted in the New York Post comparing the displacement of Black New Yorkers to slavery in a speech delivered at Central Park Conservancy’s Juneteenth celebration. He went on to say, “When I was in Ghana last year, I saw how families were displaced, torn apart and brought over to America through slavery in the hulls of the ship’s, living in dungeons, spending months and months living in their human waste, having their babies taken from them, and saw them dispersed and displaced. That’s no different here.”

I enjoyed observing dancers, speakers, poets, storytellers, fashion shows, vendors, parties, cookouts, Black folks hugging, loving and rejoicing. But what I found disturbing was the acceptance of this government’s trivial bestowment of a holiday in lieu of reparations for violating the human rights of Black people.

Even though the U.S. president called enslavement, “a most painful moment” and the mayor of New York compared the displacement of Black New Yorkers to slavery, no one I witnessed speaking on Juneteenth demanded reparations for the damage that continues to exist today.
Standing on the forgotten “Sacred Grounds” of Seneca Village in Central Park witnessing the pouring of libation and praising of the Ancestors, I couldn’t help but ponder the question, “Are the people involved in this celebration, including the Mayor, oblivious to the atrocity that took place here?”

I’m sure they are aware of the history, but what about the sacredness and value of the land on which they stood. Not only were schools, churches and homes demolished, but hiding places for runaway enslaved Africans in the basement of several of these homes were also destroyed. In addition, Black men lost their voting privileges because they no longer owned land and property.

Armed with this knowledge, who would dare take the mic and not address compensation from a government that paid reparations to the Japanese, Aleuts of Alaska, the Navajo and several other Indigenous groups?

Given the enormity of the injuries imposed upon Black people by the United States government and the lasting effect on future generations it is imperative we cease “Barbershop” talk and engage in activities that produce tangible results.

The grandstanding at the mic I experienced during Juneteenth celebrations sounded preposterous without mention of reparations for the healing and restoring of Black people nationwide.