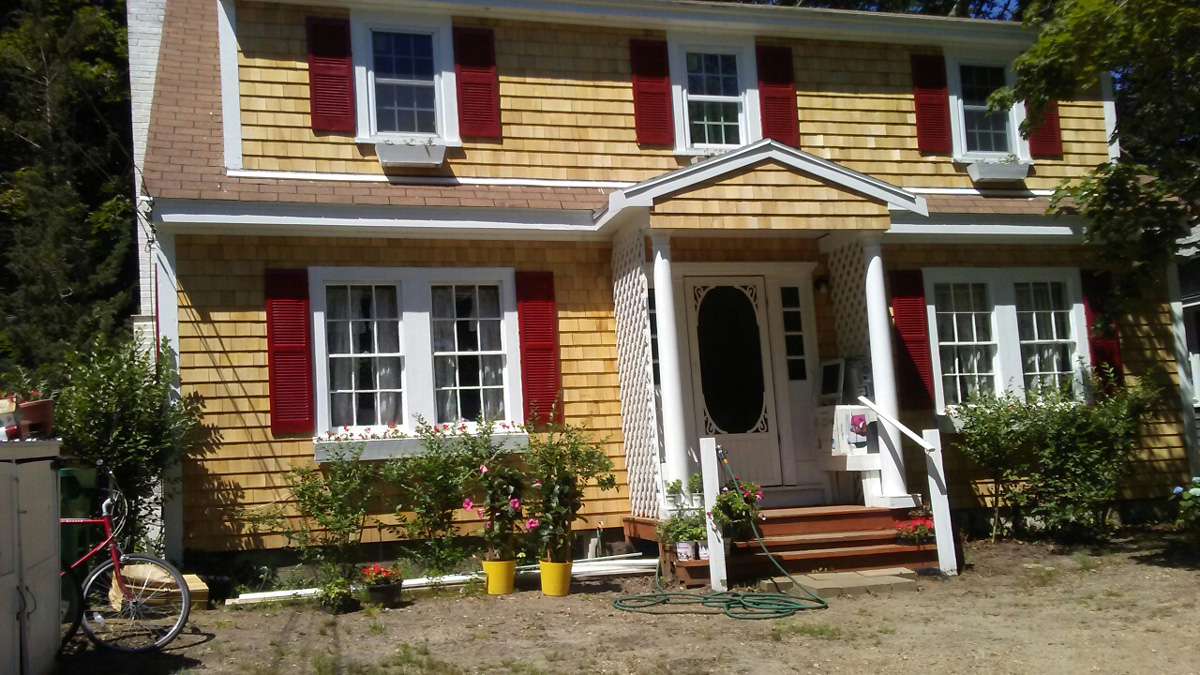 Renaissance House Retreat for Writers and Artists in Martha’s Vineyard will celebrate its 23rd season by offering three exciting writing programs in June, July and September 2022 held in its original Oak Bluffs location–a home where legendary novelist Dorothy West (“The Wedding”) would write.

“Renaissance House focuses on writers who span different stages in their careers—from emerging writers who work at 9 to 5 jobs, to notable award winners,” explained Abigail McGrath, founder of Renaissance House.  “The point of the program is to give artists “alone” time, away from their families and their jobs and the everyday chores that make up a life. The retreat, located in the historic home where Helene Johnson and Dorothy West wrote, provides a safe space in which to create new works or finish existing ones. There are workshops in memoir writing, journalism, poetry and many other aspects of the written word. But the key element is to have time to “stare into space.”

In addition to the traditional Renaissance House writers-in-residence program, a commuter program for island residents will be offered at a discounted rate. In addition, a weekend writer’s retreat will be available for activist writers in September. The dates available are:

Renaissance House, a retreat for writers on social issues, is a program of the Helene Johnson and Dorothy West Foundation for Artists In Need nonprofit. Both of these women were Martha’s Vineyard Island residents and prominent writers from the Harlem Renaissance. The deadline for applications for this program is June 6, 2022.

Writers have instructional workshops, one on one editorial advice, and most importantly–time. The retreat provides time in which to create new works or finish existing ones. Applicants can submit fiction, non-fiction, creative non-fiction and issue-oriented works to apply.
McGrath, an author, actress and playwright, was raised nurtured by leading ladies of the Harlem Renaissance. “My mother, Helene Johnson was a poet and summer resident who had to stop writing in order to support her family,” recalled McGrath. “My aunt, Dorothy West, was a year-round Martha’s Vineyard resident who, despite her talent and earlier fame, worked as a cashier at the Harbor Side Restaurant in Edgartown until an editor at Doubleday spotted her writing in the local paper and gave her the opportunity to simply ‘Stare at the trees and do nothing.’” This enabled West to write “The Wedding”, a bestselling novel inspired by the interracial marriage of McGrath, the founder and her niece. It was one of the last novels edited by fellow Vineyarder, Jacqueline Kennedy Onassis.
Participating writers include nonfiction writers Carolyn Brown, Linda Burnham, Jessica B. Harris, and activist Caroline Hunter.