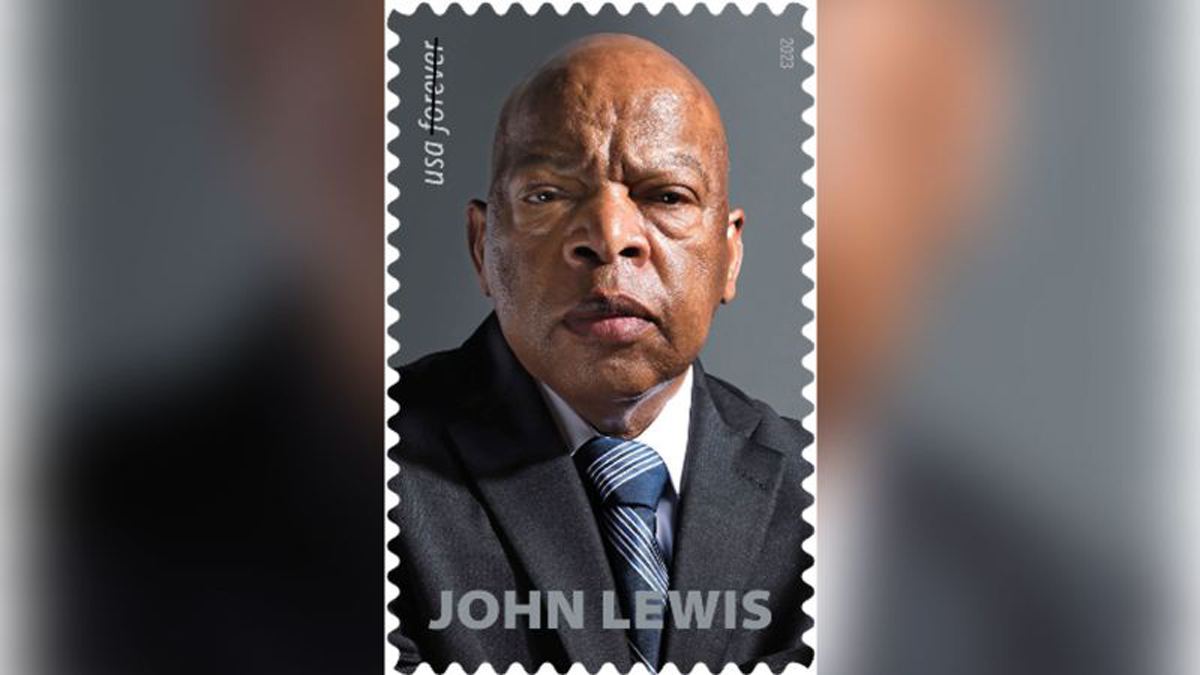 The United States Postal Service is honoring the late John Lewis by putting his portrait on a stamp next year. A lifelong champion of voting rights, Lewis would no doubt have looked at this year’s Massachusetts state House race, where one vote flipped a seat from Republican to Democrat, as spotlighting and confirming that every vote counts.

At a time when the nation finished midterm elections where the proponents of authoritarian rule were soundly rejected and faces another such challenge in 2024, that is a lesson Mr. Lewis insisted we learn, and put his life on the line in the march across the Edmund Pettus Bridge in Selma, Alabama in 1965. Facing police, dogs, firehoses, and batons, the event became known as “Bloody Sunday,” which jolted the nation and energized the Civil Rights Movement.
His life is raised as a beacon to follow and a reminder that his battle for voting rights is our battle, and it must be won.
This was Mr. Lewis’s gift to the nation that has to be repeatedly acknowledged and celebrated in the heart and in the voting booth. – David Mark Greaves

For Brooklyn and Beyond: “Voices of Moral Clarity” Stir Hope for the Next Generations