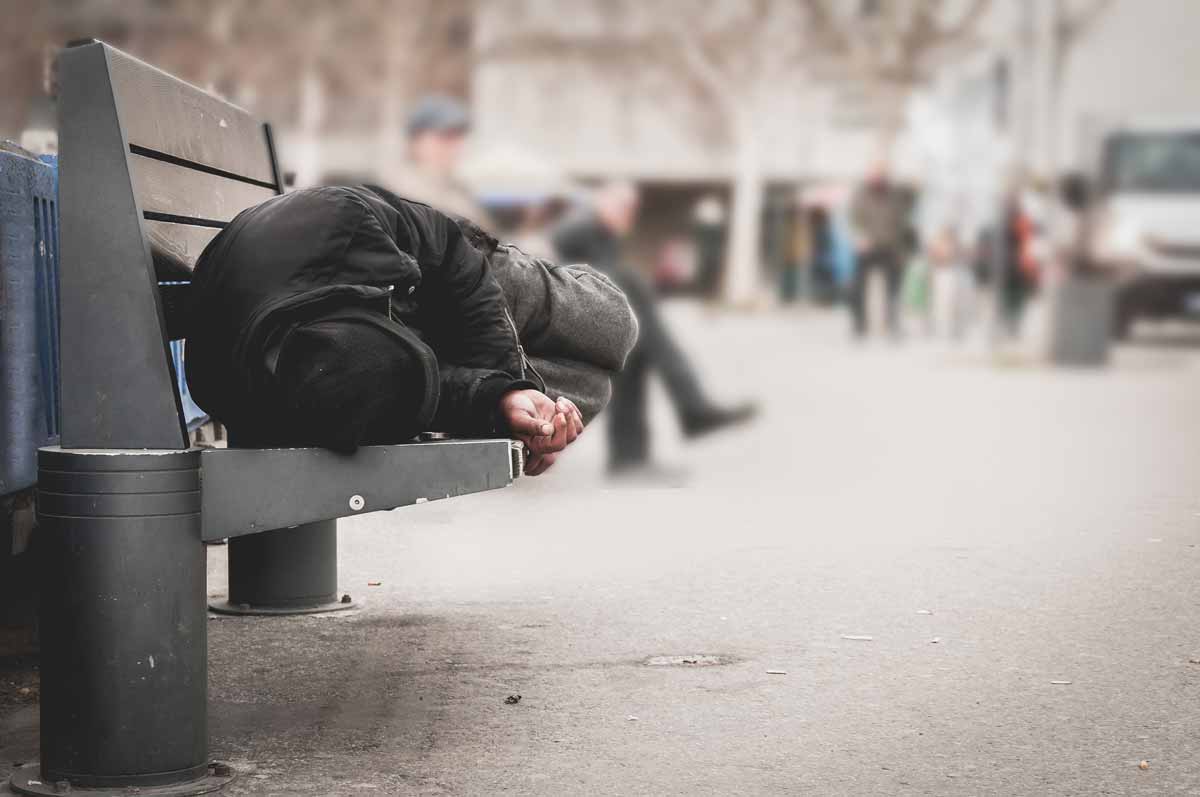 Mayor Eric Adams, this week, ordered every homeless encampment in the city taken down.
“We’re going to rid the encampments off our streets and we’re going to place people in healthy living conditions with wraparound services,” said Mayor Adams.

“For too long there have been New Yorkers unseen by our government, but we will no longer abandon our brothers and sisters experiencing homelessness to lives of suffering and pain,” said Mayor Adams. “The opening of the Morris Avenue Safe Haven, and others like it, will provide unhoused New Yorkers a place to live, heal, and be cared for. Not only are we offering safe spaces to those experiencing homelessness, but we’re offering New Yorkers second chances.”

He also announced the opening of the Morris Avenue Safe Haven 80-bed homeless shelter site in the Bronx. The facility, which will offer dedicated services and medical care on-site, will also address mental health and substance use challenges.

This Safe Haven is also part of the approximately 500 new low-barrier beds Mayor Adams announced as part of his Subway Safety Plan. Currently, over 350 of the announced 500 beds will be online, with additional beds opening in the coming weeks.

The New York Police Department, sanitation, social services and parks departments are part of a task force to clear makeshift shelters on the streets. In January, according to the Urban Justice Center, the city conducted 133 cleanups, over half of them in Manhattan. There are hundreds of makeshift campsites in streets and parks. An encampment is described as a structure to live under, including, mattresses, tarps, tents, and camping setups. Encampments are often under bridges, highways, parks, playgrounds, tunnels, streets, sidewalks, subway stations.

The New York Times estimates the number of people living in parks and on the streets was approximately 1,100. The MTA and homeless outreach workers have said they had found 29 homeless encampments in subway tunnels and another 89 in stations earlier this month.

“We are doubling down on our commitment to help New Yorkers experiencing unsheltered homelessness get back on their feet, which is why we continue to develop specialized resources dedicated to helping New Yorkers in need come off the streets and subways, with thousands of such beds already serving vulnerable New Yorkers citywide,” said New York City Department of Social Services Commissioner Gary P. Jenkins.
“This Safe Haven builds on our commitment, and in partnership with not-for-profit provider-partner Care for the Homeless, this site will prove to be a vital resource for our neighbors in need — helping stabilize their lives while encouraging further transition into more permanent housing settings.

Mother pleads for help finding
killer of her son