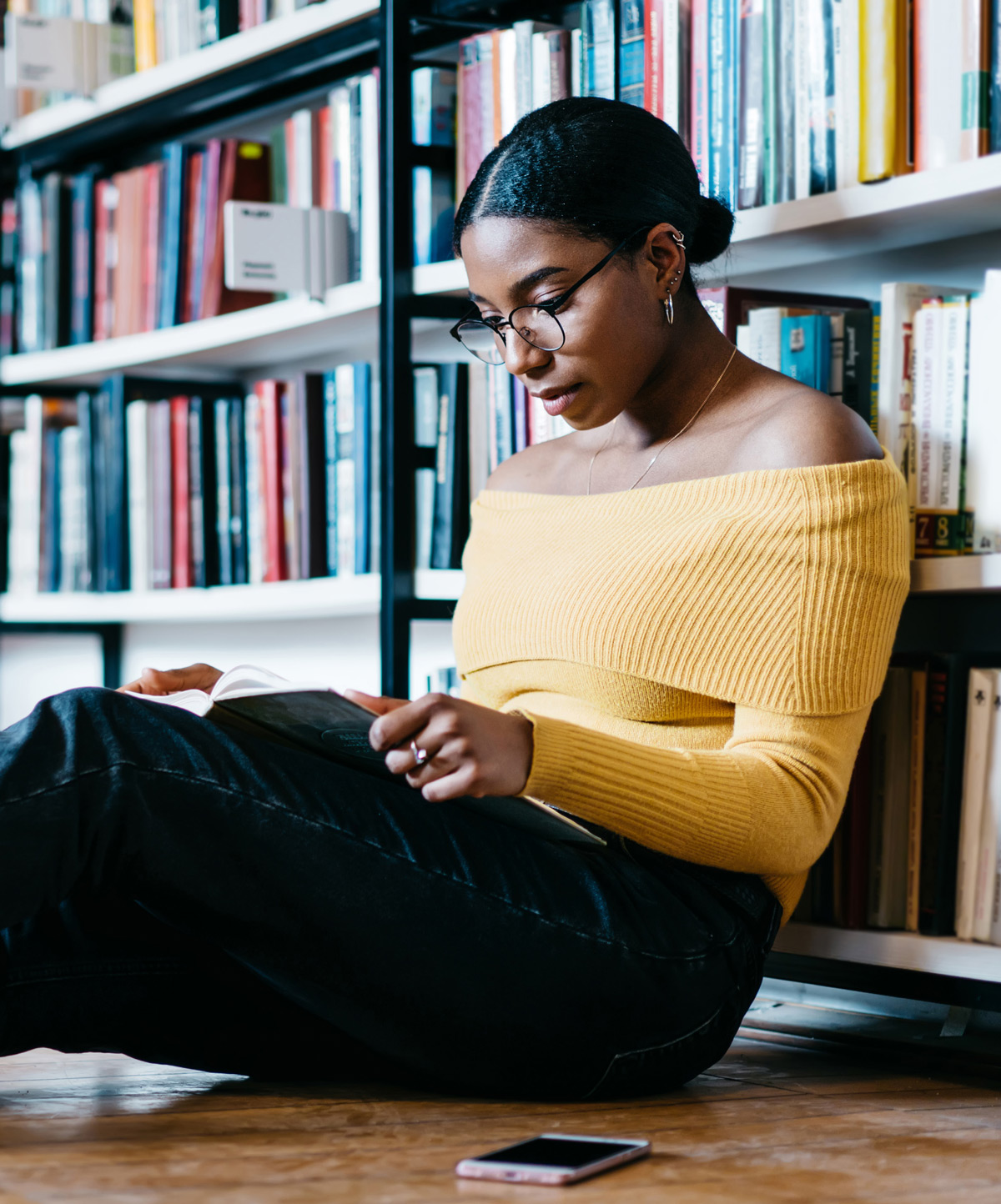 By Charlene Crowell
As college students settle into campus life, many Black Americans remember the multi-generational sacrifices that have established higher education as a bridge to a better life.
Despite the continuing pandemic, the rise of inflation, or the nation’s $1.7 trillion in student debt, parents, grandparents and others urge their students to ‘get that degree.’ And once again, an estimated 300,000 Black students are expected to enroll at one of the nation’s 101 Historically Black Colleges and Universities (HBCUs).

But unlike previous years, a new educational challenge has swept across these campuses: finding affordable housing. The unfortunate situation for many HBCUs is that dormitories do not always have the capacity to house all of its own students. In these cases, students and their families are forced to find rental housing near campuses or those located near transit systems to access campus life.

Achieving Financial Equity & Justice for HBCUs, a research report by the Century Foundation chronicles historical under-funding of HBCUs as early as 1871 to Reconstruction, to post-World War II, and beyond.
For example, the enactment of the GI bill in 1944 spurred college enrollment of thousands of veterans returning to civil life. Yet Black America’s experience with the nationwide higher educational expansion was distinctly different.

“HBCUs were cut off from state and federal resources provided to predominantly White-serving institutions,” states the report. “Without adequate state or private support, HBCUs were not able to expand the campus infrastructure and housing and hire faculty and staff to serve increased demand. As a result, an estimated 20,000 Black veterans seeking a college education were turned away from southern Black colleges, a denial rate double the rate at other colleges.”

The Century report also notes that decades later, 1965’s Higher Education Act created Pell Grants as a key form of financial assistance that could cover the costs of non-tuition items, thereby lessening the need to borrow heavily to finance higher education. But as college education costs began a still-continuing increase, Pell Grant appropriations did not have a comparable increase.

That funding failure heavily contributed to the onset of racial disparities in accruing student loan debt. An estimated 70 percent of all HBCU students are financially eligible for this funding.

Another recent report by the Frederick D. Patterson Institute, the research arm of the United Negro College Fund, sought to better understand institutional needs and priorities, and how federal funding and philanthropic donations currently fall short of long-standing needs.
Despite a two-year uptick in federal funds that delivered $6.5 billion to 101 HBCUs under the Biden Administration, these institutions remain severely underfunded.

“The fiscal challenges HBCUs face have developed over decades and will require additional funding over a sustained period to properly address them,” states the report. “The influx from the past two years is not enough. The federal government has consistently fallen short of mandated funding levels for HBCUs… One result of recurring budget shortfalls is that institutions have been forced to delay spending on infrastructure, such as student dorms, recreation buildings and research facilities. Many HBCUs face a large and growing backlog of deferred maintenance projects.”

The report also notes that HBCU endowments, which many institutions of higher learning dedicate to capital projects like construction/ renovation and permanent scholarships, are underfunded as well. Citing a report by the Government Accountability Office, the report found that HBCUs have an average of $15,000 in endowment per student, compared with $410,000 at comparable non-HBCUs.

“Smaller endowments mean less money for faculty salaries, scholarships, research, program expansions and, perhaps most important, day-to-day operations,” says the report. “This disparity has a domino effect on other spending.”
And just like Black consumers frequently find access to capital comes at a high cost, so do HBCUs, according to the report.

“[I]t costs Black minority-serving institutions more to borrow money compared with white institutions. According to a 2018 research paper, a Black minority-serving institution would have to pay underwriters $35,000 more for a $30 million bond than a white university. This tendency is three times greater in the Deep South due to a historical pattern of racism.”
With all these stated issues, the UNCF report also offers a number of key data points worth noting:
HBCUs provide an average of 6,385 jobs in each state and territory and generate an average of $704.7 million a year in total economic impact;
HBCUs have a 34 percent mobility rate of moving their students from the bottom 40 percent in household income into the top 60 percent. – a figure double that of the national average and five times more than Ivy institutions; and
HBCUs graduate 80 percent of Black judges, 50 percent of Black doctors, and 50 percent of Black lawyers.
Just imagine how much more HBCUs could accomplish if better funding were obtained and sustained: more dormitories with the capacity to house all students desiring to live on campus; less deferred maintenance; more and larger need-based scholarships that would lighten the need for student loans.

Throughout HBCUs’ history, there is also an important intangible quality that is seldom mentioned: a nurturing environment that welcomes students to pursue their heartfelt dreams. Even now, 39 percent of HBCU students are first-generation college students.
It is time for federal and state governments that take a bite out of each worker’s paycheck, to return a better proportion of those dollars to HBCUs. Investing in HBCUs pays large and lasting dividends for all of us.

(Charlene Crowell is a senior fellow with the Center for Responsible Lending. She can be reached at Charlene.crowell@responsiblelending.org. )