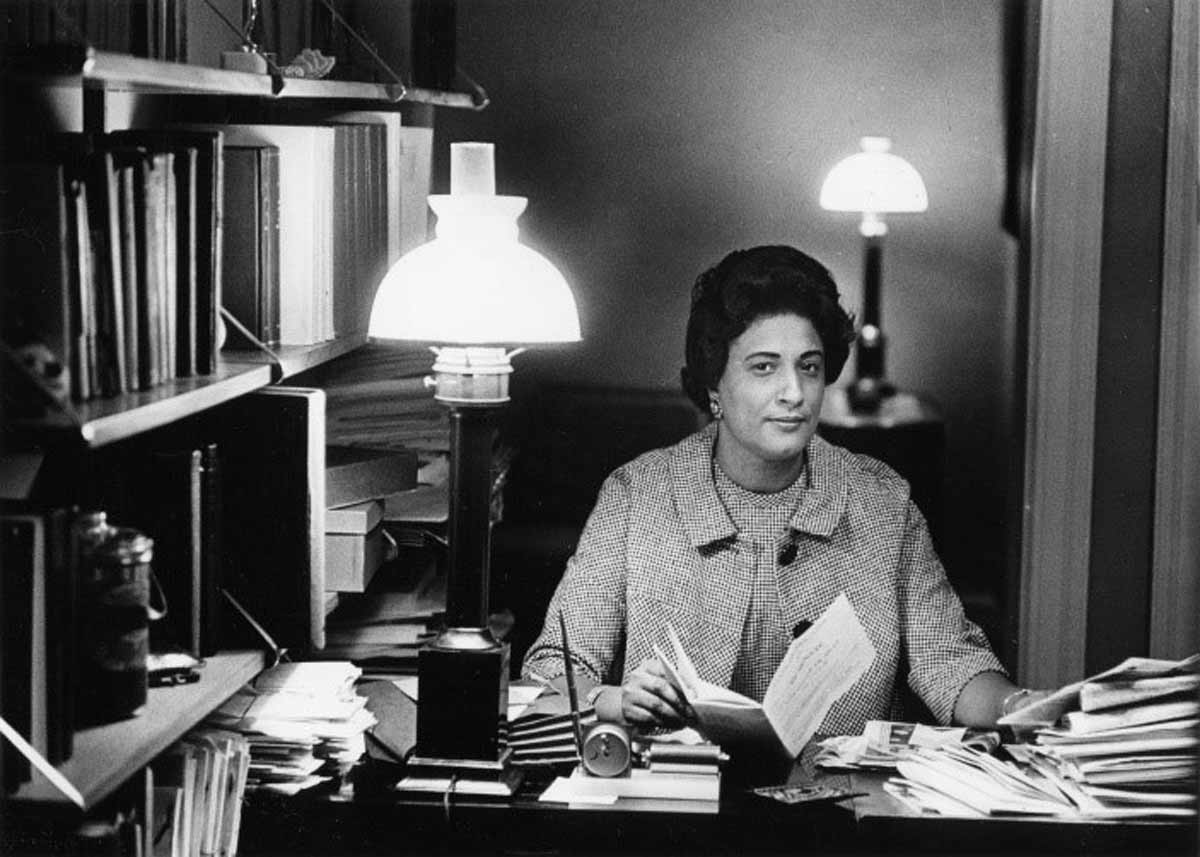 by Fern E. Gillespie
Standing on each side of President Biden when he announced his nomination for US Supreme Court Justice were two Black women at the top echelon of American political power. Flanking the President of the United States were nominee Judge Ketanji Brown Jackson and Vice President Kamala Harris. It was a commanding image.

When Judge Jackson accepted the nomination, she spoke about a woman that not only inspired her legal career, but extraordinarily shared her birthday. She gave tribute to New York’s legendary political powerhouse Judge Constance Baker Motley. It was a true “Black Lady Magic” moment.
“Today, I proudly stand on Judge Motley’s shoulders sharing not only her birthday but also her steadfast and courageous commitment to equal justice under the law,” Jackson said during the formal White House announcement of her nomination.

Motley was born in 1921 in New Haven, Connecticut, the ninth of 12 children born to parents who were Caribbean immigrants from Nevis. Her mother was a community activist and founded the New Haven NAACP. Motley graduated from New York University in 1943 and after earning her law degree from Columbia University in 1946, she became the NAACP’s Legal Defense Fund’s (LDF) first female attorney. Motley became renowned as a chief courtroom strategist of the civil rights movement. She wrote the original complaint in Brown v. Board of Education with Thurgood Marshall and served with him at the LDF as a legal advocate for civil rights for over two decades.  In addition, Motley pioneered the legal campaigns for several seminal school desegregation cases, defended Martin Luther King, Jr.’s right to march in Albany, Georgia and did litigation that ended segregation in Memphis restaurants and whites-only lunch counters in Birmingham, Alabama.

“Constance Baker Motley was a legal giant.  As a lawyer, she fought tirelessly for the cause of civil rights,” wrote Harlem Congressman Charles Rangel, a longtime friend and colleague. “In all of these roles, she never stopped working to help those most in need and ensure equal rights for all. I personally know the impact of her dedication, since as Manhattan Borough President she secured funds to help revitalize Harlem.

Throughout her entire life, Constance was a groundbreaking woman. Her efforts to advance the cause of civil rights continue to benefit all Americans. Her impact on our history is without question. It was her wish that her work as a judge leave the world a better place, and there is no doubt she succeeded.”