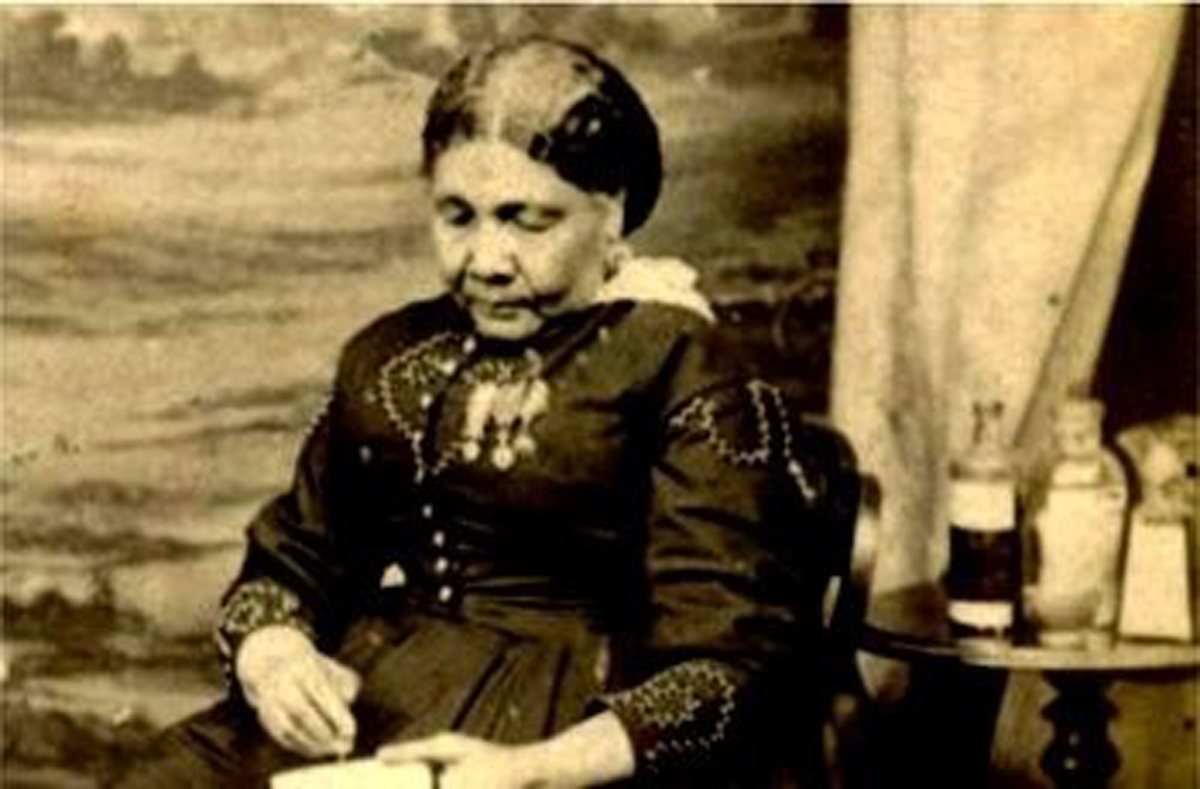 Nurse Mary Seacole became known as Mother Seacole, the black Florence Nightingale for her work on the battlefields of Crimea.

Elizabeth Ofosuah Johnson
Staff Writer, facetofaceafrica.com
If there is one woman many soldiers who fought in the Crimean War should be grateful to, it has to be Mary Seacole, the Black British of Jamaican descent who stood the odds to help humanity.

Mary was born in Jamaica to a black mother and a Scottish father in 1805. Her father, James Grant was a lieutenant in the British Army, and this privilege gave Mary the right to be born free. Her mother, who was of African descent, earned her freedom after having Mary. Despite their freedom, Mary and her mother still suffered as much as the slaves did at the time. They had no rights to vote or set up businesses to make a good income.

Mary’s mother was a slave brought from Africa who had managed to retain her knowledge and training in traditional herbal medicine and healing as well as adopting the Caribbean methods. This made her one of the most sought after in Jamaica, and she passed on a significant amount of knowledge to Mary.

Mary received a sound education learning how to read and write through the kindness of an unnamed elderly woman she lived with for a few years. As slavery was fought, the privileges of mixed race children increased, and this allowed Mary more freedom in movement and working. She used her privileges to assist her mother in setting up a boarding house which served as a private hospital and hotel in Jamaica.

She got married in 1836, but her husband died in 1844. After the death of her husband, Mary travelled extensively and settled in Central America in 1851 where she suffered racial discrimination and struggled to set up a trading business. In the end, she was successful and traded in medicine until she moved to London in 1854.

Her main reason for moving to Britain during the war was to work as a healer in the British Army. Mary was fully aware of the racial disputes but attempted to be signed into the army by visiting the war office. She requested that she be sent as a nurse to Crimea where many soldiers were dying because of poor medication and facilities, but she was rejected.
Mary travelled to Crimea and set up a hotel called the British Hotel. Due to inadequate funds, the hotel was just a small quarter with mess-table for the injured and a resting room. With time, Mary became the most sought-after nurse in Crimea with a reputation for healing all sorts of deadly wounds.

Many wounded soldiers were sent to her hotel, and she visited the battlefield during more dangerous times to cater for the sick. She soon became known as Mother Seacole, the black Florence Nightingale.
After the war in 1856, Mary fell seriously sick and was bankrupt; with the help of the media, a festival was organized for her and money was raised. The festival was supported by Count Gleichen, Queen Victoria’s nephew and it raised enough money to cater for Mary and her illness as well as her livelihood. Mary wrote and published her memoir; Wonderful Adventures of Mrs Seacole in Many Lands.

Between 1860 and 1881, Mary moved in and out of Jamaica and Britain and became nationally recognized in both countries. She became close to the British royal and was decorated with medals by the military in Jamaica. She lived in London until she died on May 14, 1881.
Even in death, Mary still suffers racial discrimination. Her life and the success of Mary Seacole have not been fully accepted by many western historians and scholars. In 1991, she was posthumously awarded the Jamaican Order of Merit.

In 2012, there were threats to remove her from the educational curriculum, but this was stopped in 2013 by a group called Operation Black Votes. This threat started in 2004 when she was voted the most celebrated black Briton.

A statue of the Black British who dedicated her life to saving soldiers stands at the St. Thomas Hospital in London. Although it was significantly spoken against, the figure was raised in 2016 with the inscription: a pioneer nurse.

OTP Remembers Augusta Savage on 60th Anniversary of Her Death