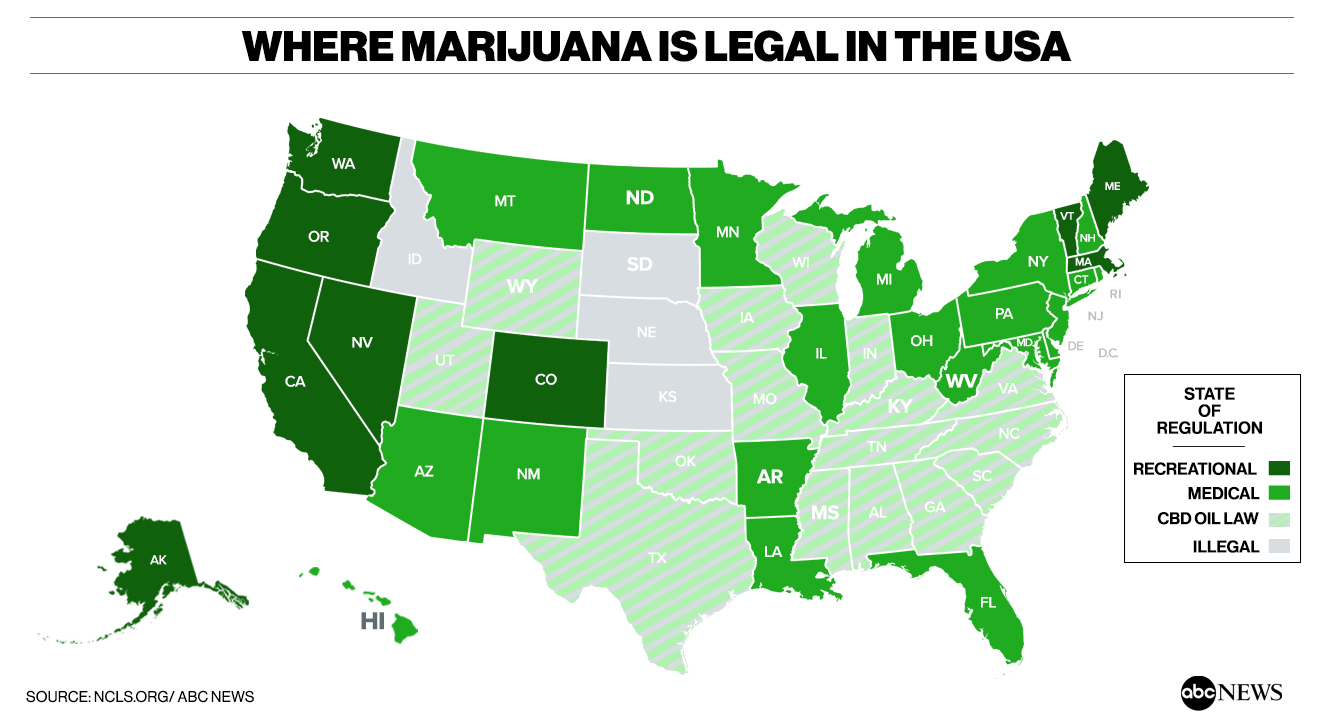 Talk about “Disruption.” If steps are not taken, a major financial blow is about to fall on Black and brown communities in New York with the coming legalization of marijuana. An economic tectonic plate will move in the City’s economy and the shaking will be felt in the Administration for Children Services, tenant court, welfare offices, health care, criminal justice and affordability of the city.

WASHINGTON, D.C. – “As states have legalized marijuana, those with criminal records for low-level marijuana convictions have watched while others have become wealthy from the business of selling marijuana, said Kristen Clarke, Deputy Director of the Lawyers’ Committee for Civil Rights Under Law. “It is unconscionable that the wealthy and the resourceful benefit from a booming marijuana market while low-level marijuana convictions prevent disproportionate numbers of African-Americans and Latinos from obtaining housing, credit, an education or a job.

“Any effort by Governor Cuomo to legalize recreational marijuana must include a plan to expunge low-level marijuana convictions in order to give people the second chance they deserve. Such reform must also seek to address the racial disparities that infect the growing cannabis industry, which is overwhelmingly white, as the cost of licenses operate to exclude vast numbers of poor people and people of color. We may not be able to erase all of the damage that the war on drugs has unleashed on marginalized communities, but it is critical that we provide all individuals with low-level marijuana convictions the chance to start anew.”

“It is time overdue for New York to chart a path toward marijuana legalization. As legislative debate begins on this issue in Albany, we must keep mindful of longstanding disparities between communities across our state in commercial entrepreneurship, criminal justice and public health. There must be mechanisms in place that ensure the public is protected from recreational marijuana’s harmful effects, as well as to create truly meaningful pathways for historically disadvantaged and persecuted communities to be uplifted out of the shadows and into the bright light of a new economic and social opportunity for themselves, their families and the communities in which they live. That includes expunging the records of individuals previously convicted of low-level marijuana-related crimes such as possession misdemeanors.

“A legal marijuana market requires setting stringent health standards just like recommended dosages for alcohol and warning labels for cigarettes. Without these kinds of advisories and protections, we risk exposing our communities to lifelong health damage, which could also lead to an increasing burden on our healthcare system. We cannot have legalization lead down a path toward irresponsible use of marijuana that exacerbates health disparities in poor, urban communities of color.

“In the months ahead, I look forward to working with my colleagues in the state legislature on this important matter, as well as preparing for the opening of the first medical marijuana dispensaries in our borough.”

Williams said: “As a longtime advocate for the legalization of marijuana, regardless of the political environment, I am glad that government in New York is catching up with what has been clear for years. Marijuana must be legalized for recreational use. That said, the recent calls for what to do with the revenue in that legalized industry are a bit premature and misplaced. When marijuana is finally legalized in New York, the top priority should then become the expunging of records for those whose lives have been ruined by past arrests and convictions. Those same individuals need to then have open access to succeed in this new marketplace.

Above any other considerations, revenue from that industry must be used to revitalize the very communities of color that have been targeted by these unjust policies for too long. No proposal can be put ahead of the people who have been victimized for decades by the criminalization of Black and Brown communities as a result of prohibition.”

Congressman Hakeem Jeffries to Dems: Stay Energized and on Message