Glyphosate Found in Urine of 93 percent of Americans Tested
Advertisement 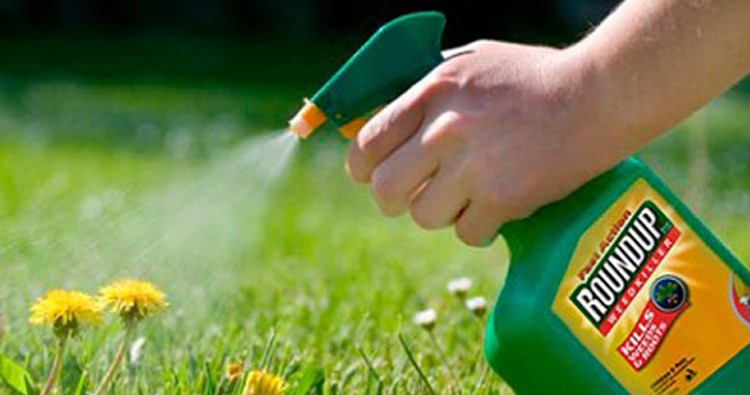 Glyphosate, the most used herbicide in the world, has been found in the urine of 93 percent of the American public during a unique testing project that started in 2015.

Glyphosate, labeled a “probable human carcinogen” by the World Health Organization’s cancer agency IARC in 2015, has now been revealed to be ubiquitous in the first-ever comprehensive and validated LC/MS/MS testing project to be carried out across America.

The European Union is currently in the process of putting restrictions on the use of glyphosate due to health concerns, with member states so far unable to agree on the re-approval of the chemical beyond June 2016.

Glyphosate-containing herbicides are sold under trademarks such as Monsanto’s Roundup.

In a unique public testing project carried out by a laboratory at the University of California-San Francisco (UCSF), glyphosate was discovered in 93 percent of urine samples during the early phase of the testing in 2015.

The urine and water testing was organized by The Detox Project and commissioned by the Organic Consumers Association.

The unique project, which has already provided more urine samples for testing than any other glyphosate bio-monitoring urine study ever in America, was supported by members of the public, who themselves paid for their urine and water samples to be analyzed for glyphosate residues by the UCSF lab.

The data released in a presentation by the UCSF lab only covers the first 131 people tested. Further data from this public bio-monitoring study, which is now completed, will be released later in 2016.

The Detox Project will be working alongside a new larger lab later this year to enable the public to once again test their urine for glyphosate residues.

“These results show that both the U.S. regulators have let down consumers in America,” Henry Rowlands, director of The Detox Project, said. “Independent science shows that glyphosate may be a hormone hacker at these real-life exposure levels found in the food products. The safe level of glyphosate ingestion is simply unknown despite what the EPA and Monsanto would have everyone believe.”

Glyphosate was found in 93 percent of the 131 urine samples tested at an average level of 3.096 parts per billion (PPB). Children had the highest levels with an average of 3.586 PPB.

“If consumers had any doubt about the extent to which they are being poisoned by Monsanto’s Roundup, these test results should put those doubts to rest,” Ronnie Cummins, international director of Organic Consumers Association, said.

“These test results highlight the massive failure of U.S. regulatory agencies, including the EPA, USDA and FDA, to protect us even as they continue to perpetuate the myth that low-level exposure to glyphosate is harmless. We must bring down this poison-for-profit model and build in its place a food and farming system that regenerates and heals before it’s too late.”

Advertisement
Related Topics:health
Up Next

Dr. Sam Anderson Sheds Light on Common Core and … More Worms in the Apple for the Teacher