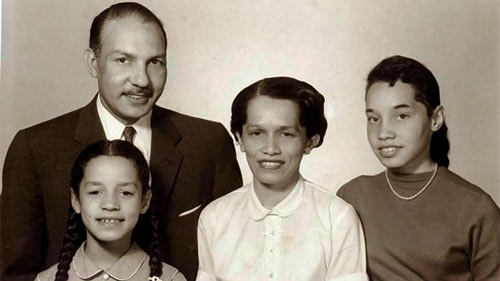 By Timothy V. Johnson
peoplesworld.org
Esther Cooper Jackson was part of an “astonishingly excellent cohort of Black women of an earlier generation, including Claudia Jones; Shirley Graham; Louise Patterson; and Dorothy Burnham – who is still with us (fortunately) at the age of 108 – who will serve as role models and inspirations for all of us but especially Black girls, for generations to come” noted historian Gerald Horne.

Jackson, long-time activist, writer, and editor died on August 23, 2022 – two days after her 105th birthday. Although her health had recently been failing, she remained intellectually sharp, witty, and eager to engage in discussions on national and international affairs. Jackson’s life illustrated and reflected the 20th-century struggle for African-American equality, democracy, and world peace. Her central roles in the Southern Negro Youth Congress (SNYC), the Civil Rights Congress, the Committee to Defend Negro Leadership, and Freedomways magazine have cemented her place in history.