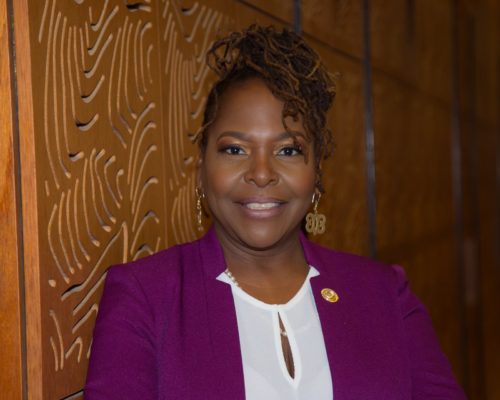 Brooklyn’s Stefani Zinerman prevailed in her first run for elected office. She will be the representative for the 56th Assembly District, winning the seat vacated by Tremaine Wright, who lost her bid to take over for retiring State Senator Velmanette Montgomery to Jabari Brisport. Zinerman will represent Bedford-Stuyvesant and Northern Crown Heights.

“I want to thank the 12,000 voters and scores of volunteers who campaigned, early-voted in person or by absentee ballot, or who showed up on Election Day!” said Zinerman. “I am proud to be among those who were able to exercise their right to vote when so many could not.”
Zinerman, the founder of Woman Up Brooklyn and former director of the Age-Friendly Initiative, was Chief of Staff for State Sen. Montgomery, campaign manager and then Chief of Staff for Councilman Robert Cornegy. She’s served as a consultant to Boys and Girls High, The Weeksville Heritage Society, was Civic Engagement and Political Action Chair for the Brooklyn NAACP and Vice President of Membership and Outreach for the Vanguard Independent Democratic Association, and more.

She ran on a platform that would see a $3 billion investment from the federal government for public housing, tenants’ assistance and housing for the homeless. She also champions a $332 million investment in tuition assistance for CUNY students and the full and overdue funding for New York education given through the Campaign for Fiscal Equity.
Zinerman looks forward to being in a position to collaborate with her constituents on the issues important to them.

“I am truly grateful for those who supported me through this journey,” said Zinerman, “and I am committed to working with all residents to preserve our rich legacy while ushering in a better tomorrow.”