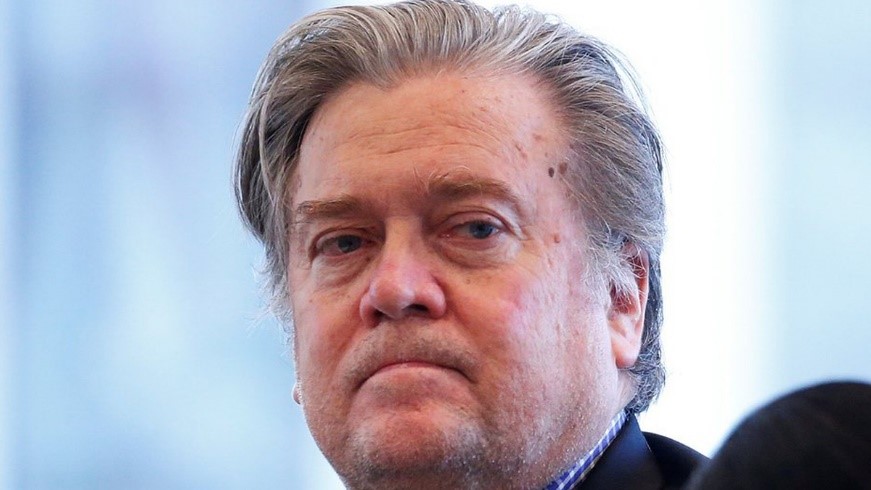 By David Dayen Excerpted from the Nation

Because someone with white-nationalist ties occupying a prime seat in the West Wing breaks so many norms, Steve Bannon’s selection as chief strategist to President-elect Donald Trump has dominated headlines. But Reince Priebus’s getting the chief of staff job matters a lot more.

Yes, Bannon’s name appeared before Priebus’s on the press release. Yes, the announcement says they would be “working as equal partners” in the White House. No, I don’t really believe that signifies much.

The chief of staff actually has a defined role. He oversees hundreds of members of the White House staff. He manages the daily schedule and determine access to the president. A chief strategist is just an adviser; Valerie Jarrett and David Axelrod filled this role for President Obama. Bannon may have clout, but Priebus can limit his input to the president and get the last word. With Trump, a demonstrably terrible listener who habitually takes the advice of the last person he talks to, that’s a huge advantage.

Kris Kobach, vote suppressor and author of anti-immigrant SB 1070 in Arizona, is on the transition team. So is Congressman Lou Barletta, best known for effectively criminalizing immigrants while serving as mayor of Hazelton, Pennsylvania. Florida Attorney General Pam Bondi, who fired career prosecutors working to indict bankers for fraud and took an illegal $25,000 gift from Trump’s foundation right when she decided to stop investigating Trump University, serves on the team too. Ken Blackwell, who in 2004 as Ohio secretary of state prevented enough Democratic voters from casting ballots to hand the state to George W. Bush, is overseeing domestic issues. I was almost certain Reagan’s attorney general Ed Meese was dead, but he’s popped up too.