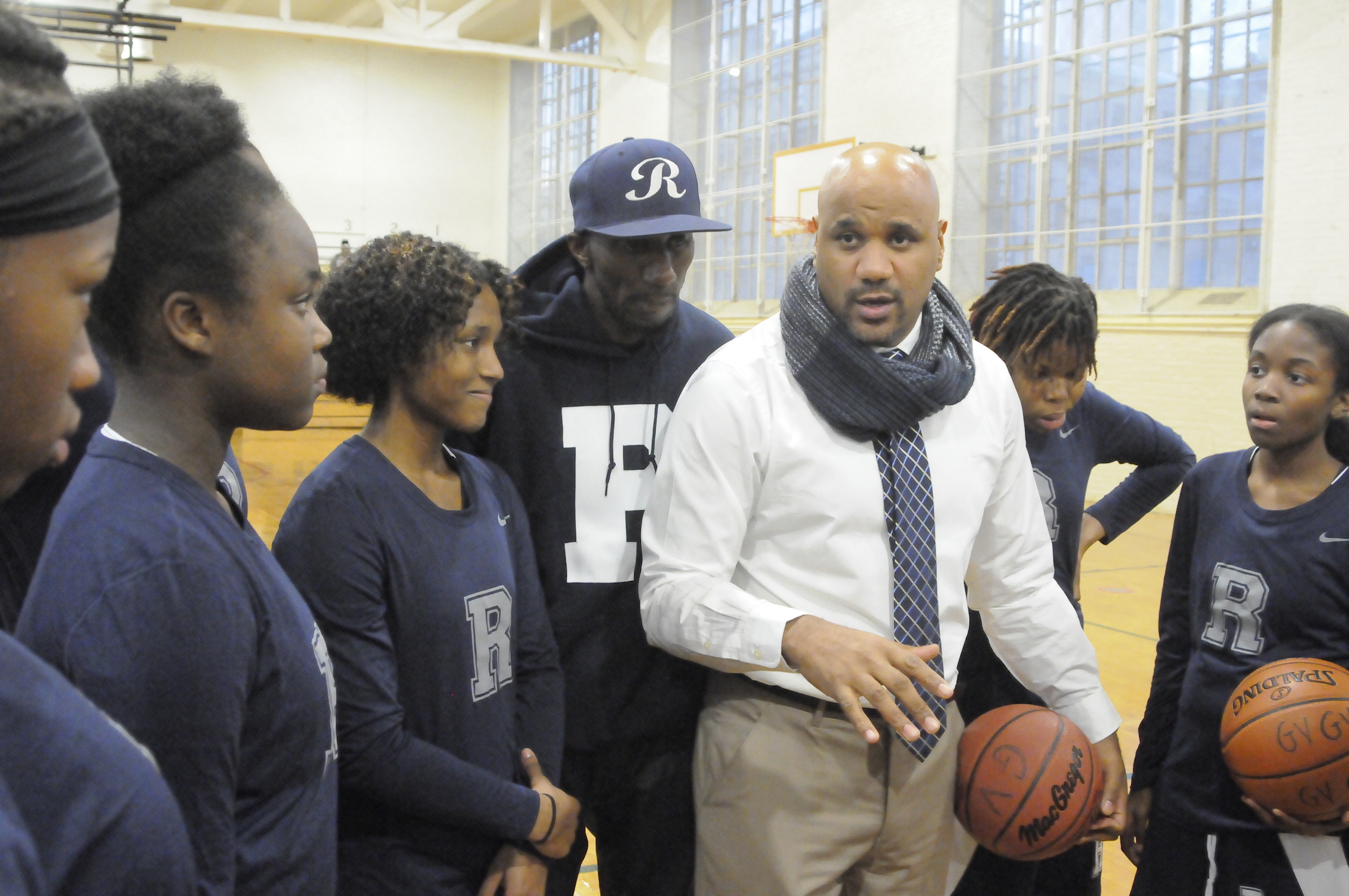 The game went well, we played hard, we came out fighting. We did well, the defense was better, a little choppy at times but always swarming. The other team was good, they showed grit, they got behind early in the game, but they fought all the way through, especially #1 Tiffany McGhie of Prospect Heights. I like the way she plays basketball. I see her every summer. I hope she comes to the Brooklyn Stars and ball out with us.

We had an OK game, we didn’t play hard from the beginning and we lost, but the effort at the end was good, so we have to build from that. The defense was okay in terms of movement, but we make the same mistakes over and over again.

We let the ball go to the middle, but in the second half we fixed the defense a little. But it was the turnovers on the offense that caused us to lose the game.