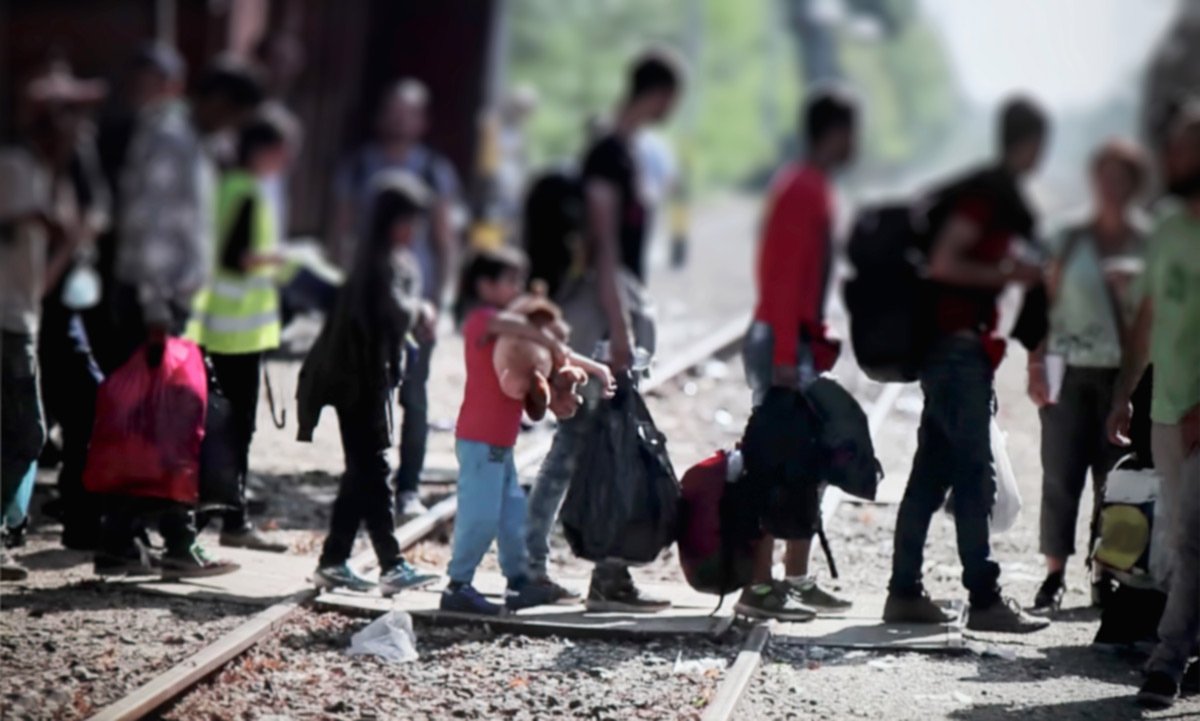 “We’re talking about potentially 100,000 people going into next year, months away, and we will continue to pivot, shift, and modify to address the crises. We never thought we would be at a point where we have to build (the infrastructure that we’re building). The real challenge that we are having, which is very fascinating, is that as we try to find hotels, I cannot tell you how many Council people, local electives, that are yelling, ‘House people,’ but saying, ‘Not in my district!’ We can’t have it both ways”: Mayor Eric Adams at a press conference in New York City, Friday, October 7, 2022.

Accept Migrants and Help the Homeless

Council Member Chi Ossé
(CD36)
The Bed Stuy District has seen an increase in migrants and asylum seekers. I visited one of the shelters on Atlantic Avenue to check in on the operations there. My first response is that we need to be supportive of those seeking safety and have been sent to our state from the southern states by these Republican governors. We must uphold what we said we would do in terms of being a sanctuary city.

But, for us to accept migrants and accept these asylum-seekers and make sure that they are taken care of, we have to address the homeless problem that already exists here in New York City in communities like Bed Stuy and Crown Heights.

Throughout the years, we have seen under-investments and resources. We are struggling with homelessness. Is it going to be exacerbated with the increase of asylum-seekers and migrants coming into our district? From my experience seeing the shelters, I will say that some of these folks are going into that for now. We are addressing the situation as best as we can. But we are seeing an influx of people coming for distributions, which puts weight on the resources we already have. So, my overall feeling about the crisis is that it’s our duty as New Yorkers to help them. This is a city of immigrants.

But, state, federal and city government need to do right by communities like our Black and Brown communities and working-class communities that were not invested in as much as the Upper East Side, Upper West Side, and even Park Slope. I hope that I’m advocating for an equal distribution based on the resources provided in our own communities and districts.