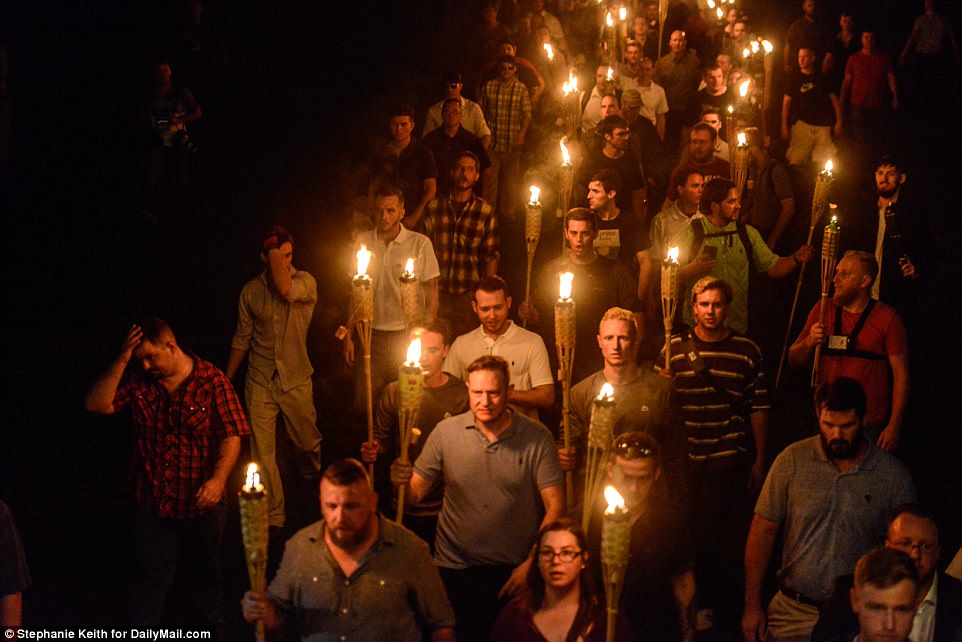 On Martha’s Vineyard where the care, education and rearing of the Plover is one of the more important, radical and divisive events on the island, one can lose track of what is going on in America (the mainland). If you don’t watch TV or have a mainstream newspaper delivered to you, it is easy to get out of step with “the real world”. That is what makes the Vineyard magical, a place to decompress. A place to sit on your porch and talk about how politically correct you were “back in the day”.

When many of us old-time progressives finally heard about the Charlottesville massacre, there was a faint aroma of cynicism.

Stop your grumbling. If it takes a beautiful, glorious, young white woman to put the face of racism in the mainstream press, so be it. Yes, we know that many, many Black people have been killed senselessly by white supremacist murderers. We may think that Black Lives Matter, but when it comes down to it, the life of a stunning, young white woman fighting for her beliefs will get far more ink than the same o, same o story of a minority person being victimized.

Back in the day, people were willing to risk their lives to stand up for their beliefs. 38 people were killed in the Poughkeepsie riots. Goodman, Schwerner and Cheney; had it been just Cheney, the press, at that time, may not even have mentioned it. Hundreds of workers were killed in an effort to unionize (remember On the Waterfront?). Need I mention Kent State? It was the protests of the Vietnam War that actually brought about change after several people set themselves on fire. We had something we believed in.

All of us, of a certain age, participated in the Civil Rights Movement one way or another and then we sat down and took a nap. Did we really think the dot-com people were going to take up the torch? So, ask yourself, sitting there in your comfy seat watching the new revolution on TV as you eat your gluten-free cookies: What principles do you believe in so much that you are willing to give up your life for them?

Heather Hyer was demonstrating for a cause she strongly believed in. Did she know that was risking her life? Does it matter? She put up her body when other people just mouthed off. Old-time activism, not just signing a petition on the Internet. She showed up. And because she showed up, her life was taken away from her in a most outrageous manner. It’s going to be tough to turn the other cheek in this one. Each person at that demonstration who showed up put themselves in harm’s way. Each person who put their body into action could have had their life taken away for “the cause”.

How splendid to see young people of every color and every background come together and act as one, to protest as one, and sadly, to mourn as one.

I don’t want to hear another word about young people frittering away their lives on dope, rap music and cussin’. We, grandpas and grandmas, can no longer sit in front of the television and watch “Jeopardy” and “Wheel of Fortune”. We must participate.

So, stop your grumbling, pick up your canes and your walkers, get out there with the dope-smoking youngsters and unite in making this a greater and better America. We are all going to die anyway, we may as well make our lives worth something. If we risk death for our beliefs, how wonderful that we had beliefs. Heather will be watching us make her proud.

My general sense is analogous to black friends saying they’d rather be in the South where the racism is open and mutually acknowledged, than in the North where we pretend it doesn’t exist: better this human decay be open and exposed to the light than scurrying under rocks and rotten logs where we pretend it isn’t happening. It is more powerful than we realize to say, “I see you there. I see you doing that. This is what I see you doing”.  Bruce Nevin

The Thinker’s Notebook: The Funniest Things are usually true.

The Thinker’s Notebook: The Voting Paradox