California reparations to be limited to descendants of enslaved people, taskforce decides
Advertisement 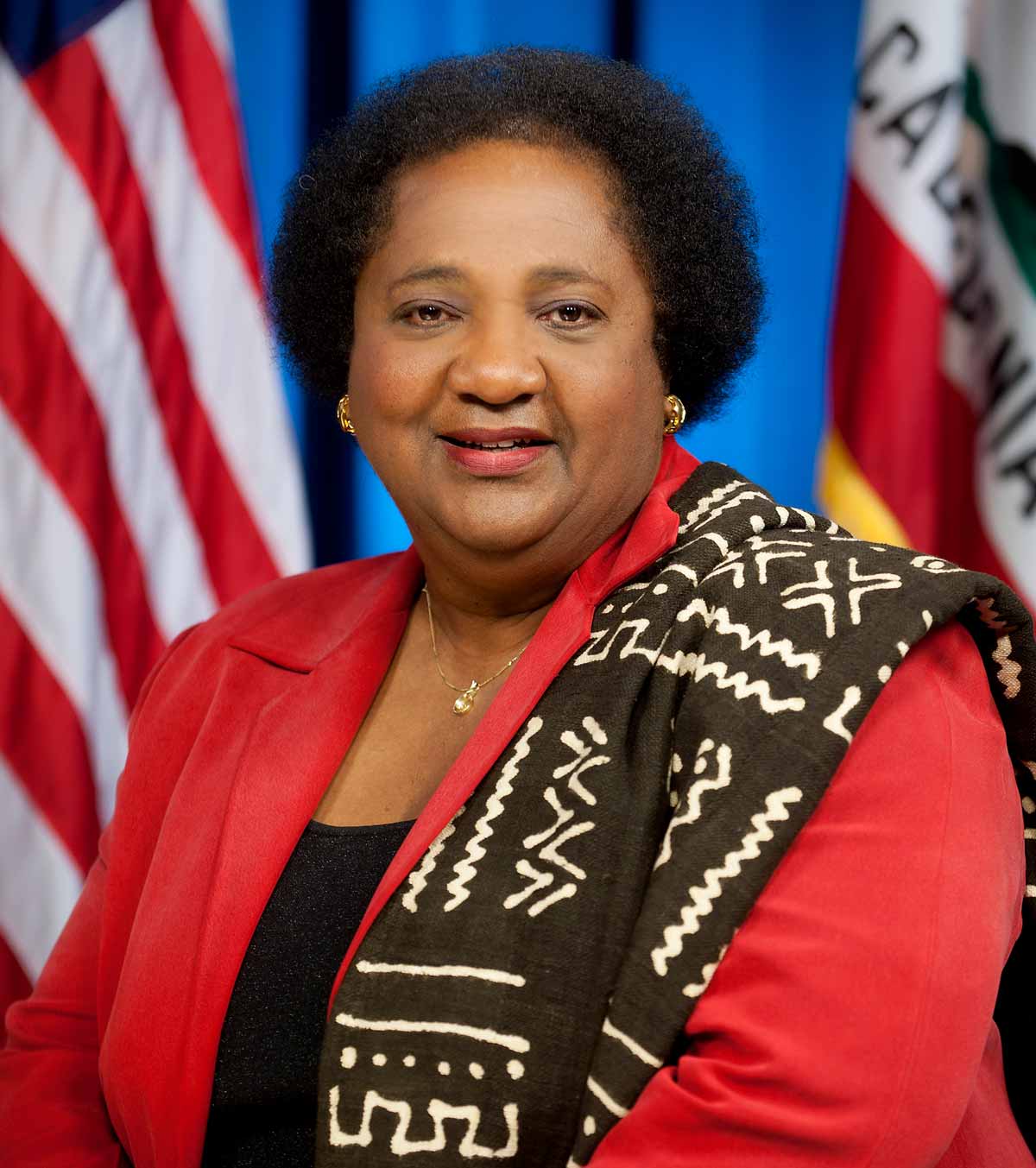 By Guardian staff and agencies
California’s first-in-the-nation taskforce on reparations for African Americans has voted to direct state compensation to the descendants of enslaved and free Black people who were in the US in the 19th century.

The group said that a compensation and restitution plan based on lineage – as opposed to one based on race, which would have opened the possibility of reparations to a broader group – had the best chance of surviving a legal challenge. They also said that Black immigrants who had chosen to migrate to the US in the 20th and 21st centuries did not share the trauma of people who had been kidnapped and enslaved.
They also opened eligibility to free Black people who migrated to the country in the 19th century, given possible difficulties in documenting genealogy and the risk at the time of becoming enslaved.