Next On the Supreme Court’s Kill List:
Democratic Presidential Elections 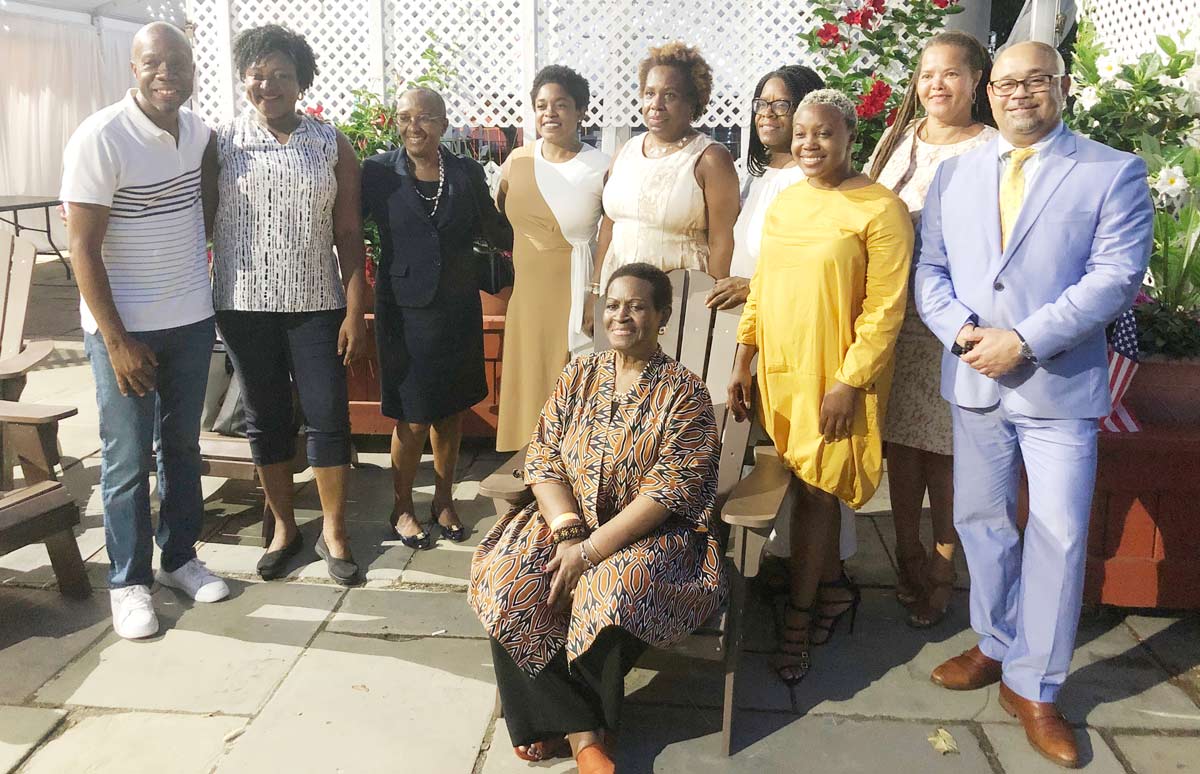 Years ago, if a person of color wanted to run for judge in Kings County, they were told they had to wait their turn and were relegated to run in the 2nd, 4th ,6th and 7th municipal districts. Those districts were more amenable to people of color running for judge. In 2002 looking at the new maps after redistricting with the new voting demographics, there was opportunity for people of color to become a judge running in the Kings County Civil Court countywide Judicial Democratic Primary.

Judge Craig Walker summed it up for many: “All my adult life has been about service to my country and to the people of Brooklyn. I am grateful for this nomination which will allow me to continue to serve.”