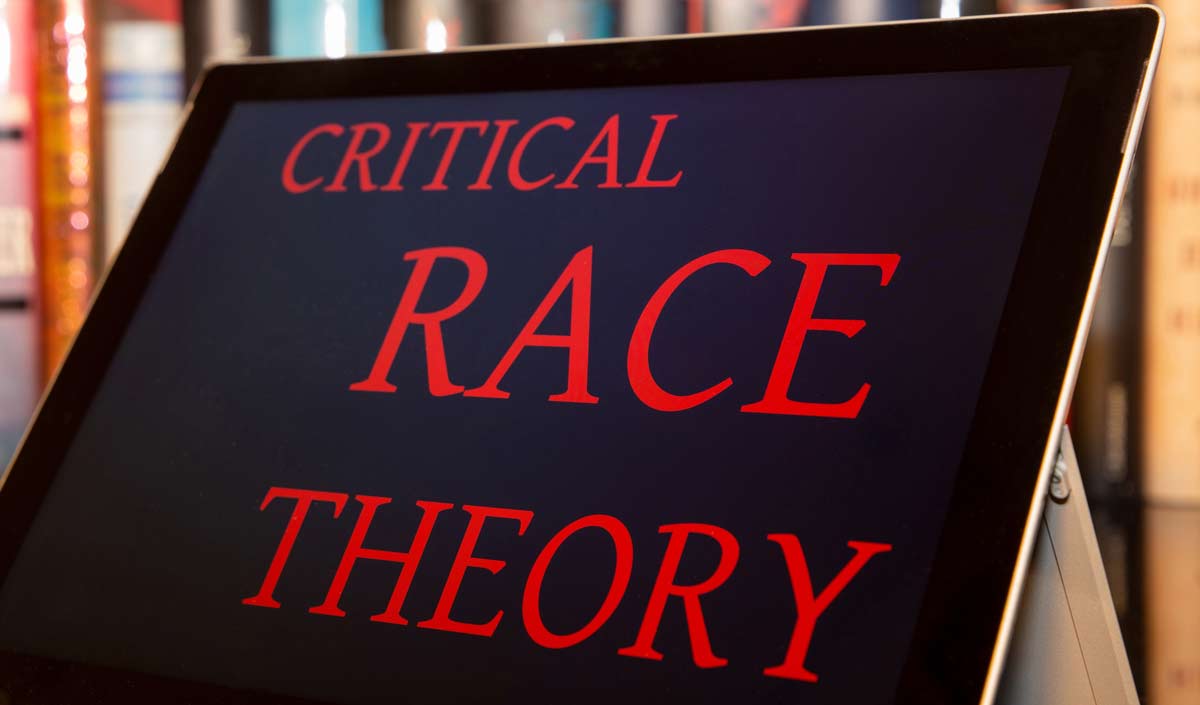 By Dr. Brenda M. Greene
“We’re seeing a real effort to stigmatize any works dealing with race in America or the experience of Black, Indigenous, or people of color under this rubric of . . . critical race theory (CRT) even though these works have nothing to do with critical race theory,” notes Deborah Caldwell-Stone, the director of the American Library Association for Intellectual Freedom. This office monitors challenges to books in K-12 schools, colleges, and libraries. CRT is based on the premise that a) white supremacy has been embedded in American legal and educational institutions since the time of slavery; b) we live in a society socially constructed by race; and c) racism is ordinary.

CRT is not being taught in K-12 schools.
This is a misinterpretation of CRT. The theory underlying CRT is used as a basis to provide students with a diverse curriculum that is anti-racist, anti-discriminatory, and inclusive of under-represented groups.
The late Derrick Bell, lawyer, professor, and civil rights activist at New York University and Harvard University, laid the foundation for what we know as CRT. Bell argues that “racism is so deeply rooted in the make-up of American society that it has been able to reassert itself after each successive wave of reform aimed at eliminating it.” In his view, racism is permanent.
CRT has rapidly become the target of conservatives and has resulted in an onslaught of book banning and attacks on culturally responsive teaching. Dozens of laws have been passed restricting lessons on race and racism and restricting transgender, nonbinary, and gender-nonconforming students. Eesha Pendharkar, a reporter for Education Week covering race and opportunity, traced the growth of the current movement to limit what gets taught, discussed, or read on controversial topics in the nation’s schools. She cites the following as evidence: Trump’s executive order in September 2020 banning some types of diversity training for federal employees; the use of anti-CRT language in state legislatures across the country; the loss of teaching jobs in an anti-CRT backlash in August 2021; and the “Don’t Say Gay” law ) sponsored by Ron DeSantis in March 2022. She notes that as of April 2022, two million students in 86 school districts across the country have had their access to books restricted because of book bans.

Politicians are not the only ones advocating for book banning. Parents with particular ideologies have also advocated for the banning of books. This is extremely problematic. The determination of what books should be taught should rely on the expertise of professionals in the field and should be devoid of rhetoric based on a misinterpretation of CRT. We currently have classrooms where teachers are afraid to teach certain books. Emily Kirkpatrick, executive director of the National Council of Teachers (NCTE) attests that “Teachers should be trusted to select books that resonate with their students . . . . with the deep national divisions and the fervor of the critical race theory debate, teachers are anticipating challenges for any book that discusses race or features characters of color.”

Parents, educators, professional organizations, and community voices can collectively address the banning of books and the misinterpretation of CRT. Our students need to read books that are historically, politically, and socially significant. The content of such books may be disturbing and harsh; however, the goal of educating our youth is to provide them with literature that will allow them to understand the full dimensions of their experiences in this country. They need to see themselves and their lives represented in the texts they read. We have to continue to read books that have been labeled as banned. The Center for Black Literature’s Re-Envisioning Our Lives through Literature Program reinforces this stance. Its theme for high school students who are participating in the program during the 2022-2023 year is ”Lest We Forget.” Students will be reading two books currently on the banned books list: Angie Thomas’ The Hate U Give (2017) and Tony Medina’s I Am Alfonso Jones (2017).
The actions below provide a starting place for advocating against book bans.

· Attend local school board meetings or write an Op-Ed in your local paper to make your voice heard in your community; add your name to the growing band of activists working and striving to protect the written Word; Stay informed of new threats and learn how you can help fight censorship by signing up for PEN America’s newsletter about educational censorship; Support students in speaking out and offer them PEN America’s Tipsheet on How to Fight Book Bans; Support librarians and offer them PEN America’s Tips for Librarians Facing Harassment and Threats; Report Book Bans to PEN America; and Read banned books, including those titles that get less publicity.