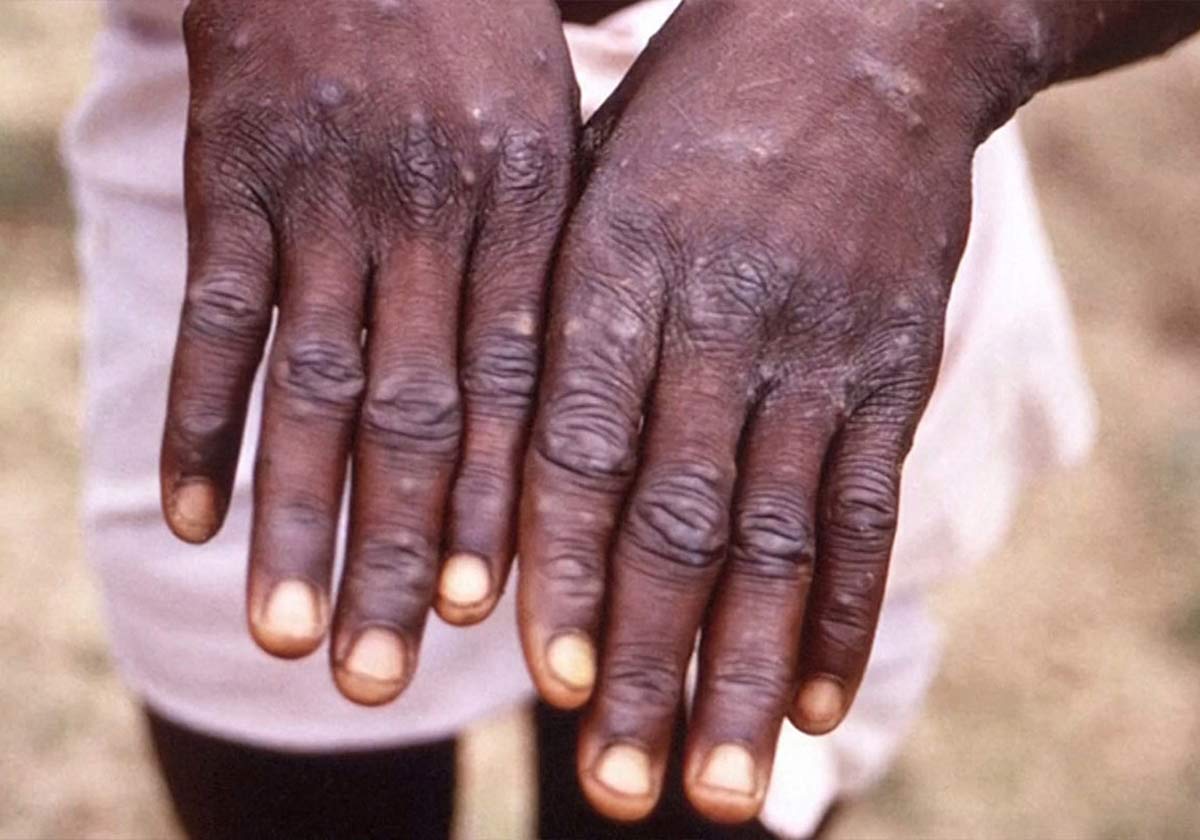 This week, Mayor Eric Adams signed a series of executive orders that declared the monkeypox virus a public health emergency in New York City.
As of Monday, New York City has reported 1,472 monkeypox cases, which experts believed to be an underreported number. It accounts for 28% of the CDC’s 5,189 national case count, which is also considered likely underreported.

Mayor Adams and NYC Health Commissioner Ashwin Vasan have said as many as 150,000 city residents could be at risk of infection. The public health declaration will allow officials to issue emergency orders under the city health code and amend code provisions to implement measures to help slow the spread.

“We are continuing to see the numbers rise. This order will bolster our existing efforts to educate, vaccinate, test, and treat as many New Yorkers as possible and ensure a whole-of-government response to this outbreak,” announced Mayor Adams. “In partnership with federal, state, and local officials we will continue to respond with the urgency required to keep people safe and this order is another tool to help us do so.”

The New York City Health Department has a monkeypox data page that charts daily demographic cases in the city. People aged 30 to 39 account for more than a third of the known total, though more parity appears to exist from a racial/ethnic perspective: a little more than a quarter are white, a quarter are Latino and a fifth are Black.

The New York Times wrote on Wednesday that the “U.S. government is now distributing about 1.1 million doses, less than a third of the 3.5 million that health officials now estimate are needed to fight the outbreak. It does not expect the next delivery, of half a million doses, until October.”
The World Health Organization (WHO) states that men who have sex with men are the group at the highest risk of infection right now. About 99% of cases are among men, and at least 95% of those patients are men who have sex with men.

There have been more than 22,000 monkeypox cases reported in nearly 80 countries since May. Although monkeypox is considered rarely fatal, there are approximately 75 suspected deaths in Africa, mostly in Nigeria and Congo. On Friday, Brazil and Spain reported deaths linked to monkeypox, the first reported outside Africa. Spain reported a second monkeypox death Saturday.

Last week, Dr. Anthony Fauci called the outbreak a “serious problem” and stated that the White House was considering creating a monkeypox coordinator role similar to its COVID one to streamline response, distribution and other outreach efforts.

New York State Department of Health has issued a fact sheet on monkeypox that notes steps that are especially important for those who may be at higher risk for severe disease, including people with weakened immune systems.
Symptoms of monkeypox can include:
Rashes, bumps, or blisters on or around the genitals or in other areas like your hands, feet, chest, or face.
Flu-like symptoms, such as fever, headache, muscle aches, chills, and fatigue. These symptoms may occur before or after the rash appears, or not at all.
Monkeypox is spread through close, physical contact between individuals. This includes:
Direct contact with monkeypox sores or rashes on an individual who has monkeypox.
Respiratory droplets or oral fluids from someone with monkeypox, particularly for those who have close contact with someone or are around them for a long period of time.
It can also be spread through contact with objects or fabrics (e.g., clothing, bedding, towels) that have been used by someone with monkeypox. Ask your sexual partners whether they have a rash or other symptoms consistent with monkeypox.
Avoid skin-to-skin contact with someone who has a rash or other monkeypox-related symptoms.
If you are exposed or experience symptoms, make sure to reach out to a health care provider.
There are treatments available for monkeypox:
Antiviral medications and vaccines exist that can help reduce the chance and severity of infection in those who have been exposed.
Keep rash areas clean and dry to protect against secondary infections
Be conscious of sun exposure to avoid discoloring exposed lesions
Talk to a healthcare provider about over-the-counter oral antihistamines and topical agents such as calamine lotion, cortisone 10, petroleum jelly, lidocaine cream or gels, stool softeners and medicated mouthwashes