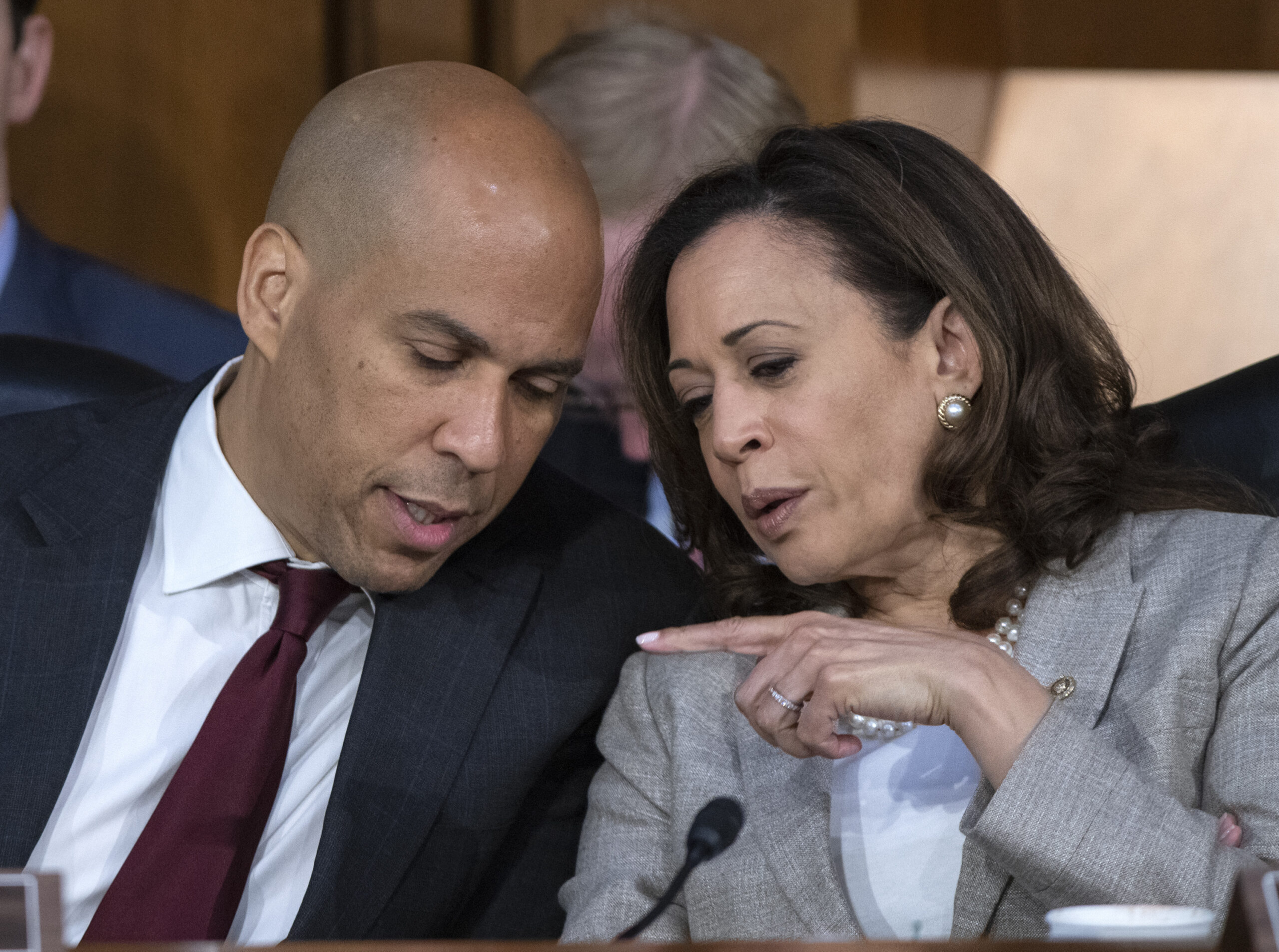 With their tough questioning of Supreme Court nominee Brett Kavanaugh, Senators Cory Booker and Kamala Harris spoke for wide swaths of the American public, giving a glimpse of what the future of presidential politics may look like. However, the real key to denying his appointment to the Court, may rest with the concerns of Alaska’s native population. On issues from minority rights to climate change and native fishing rights, they are bringing the pressure to Alaska Senator Lisa Murkowski. And while subsistence fishing might not mean much in Brooklyn, the truism “All politics is local” may apply in Alaska, where the native population and not the Republican Party elected Murkowski. Writing in Slate, Rachel Leahy says, “Murkowski is only two years into her third-term as senator. In 2010, she lost the Republican primary and ran as an independent, securing an historic win with a write-in campaign. ‘Whose support didn’t she have? The Republican Party,’ HuffPost wrote. ‘Whose support did she have? Alaska Natives, who turned out for her and fueled her victory.’ To whom will her loyalties lie?” It is the strength of those loyalties to indigenous people that could determine the course of the nation.

Main Senator Susan Collins, professing to be an abortion rights defender, is another one who will have the hammer of every progressive PAC come down on her if she stays with the Party and votes to confirm. This is where the Booker and Harris efforts, by energizing and awakening Independent voters to the danger at hand, and causing them to put pressure on Collins, can help sway the senator’s thinking.

Make no mistake about it. If they vote to appoint, then for the next decade at least, this increasingly non-white country will have the final arbiters of the nation’s laws being four conservative White men and the ultra-conservative Clarence Thomas. This is a recipe for continued division in an increasingly capitalist-driven, White supremacist, tax-starved nation.

It is becoming more and more apparent, and spoke about openly, that we have a truly emotionally disturbed person as President of the United States and there is nothing the Republican majority in congress will do about it. Pray, and work for, for a Democratic sweep November 6. One of our institutions has to put the brakes on this guy before he careens into the rest of us.

What Kind of Time is This?