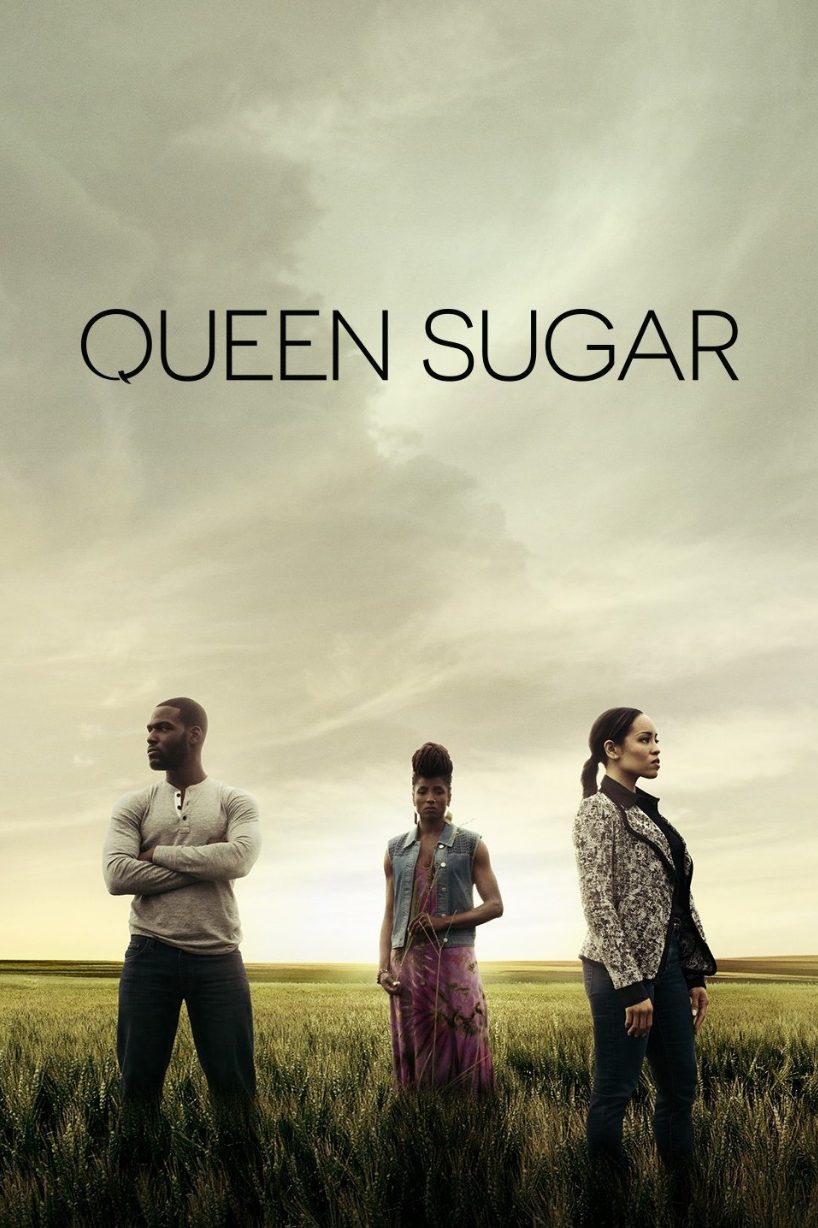 The West 120th Street Block Association (Lenox/Malcolm X to Seventh/Adam Clayton Powell) hosts its Harlem Block Party 2016 on September 10 from 11 am to 4 pm. Everyone is invited. The family-friendly festivities include music, grilled food, games, clowns, health and wellness products and lots more.

The 47th Annual African-American Day Parade in Harlem will be held on Sunday, September 11 at 1 pm. The parade route begins at 111 Street on Adam Clayton Powell Boulevard and ends at 136 Street on Malcolm X Boulevard. [Visit africanamericanparade.org]

The National Museum of African-American History & Culture opens on September 24 in Washington, D.C. Dedicated to the African-American experience, it is the newest addition to the Smithsonian Museum. The September issue of the Smithsonian magazine, themed BLACK IN AMERICA, ties in with the grand opening of the historic museum. Two stories, “The Road to Freedom”, about the Great Black Migration, and “Hell and High Water”, about Black American runaway slaves and maroons, will satisfy or whet appetites of history buffs.

BOOKS: People are talking about the new Amistad novel, “Another Brooklyn”, a coming-of-age story about four teenage women of color in 70s and 80s Brooklyn by Jacqueline Woodson, who has written more than 24 books including the best-selling memoir, “Brown Girl Dreaming”, which won a National Book Award. Look for “Another Brooklyn” on the NYT best-seller list soon.

Opening: Lotus Hawk’s “Prayers & Meditations: Guiding Prayers for Any Day” by educator/actress Harriette Mandeville, is a road map to effective prayers, affirmations and meditation and daily spiritual practices. It is a collection of prayers and reflections for guided conversations with God 24/7.

Colson Whitehead’s novel, “The Underground Railroad”, an imagining of a physical Underground Railroad with trains that transported enslaved Africans to a USA freedom land has been on the NY Times best-seller list for three weeks, and since 9/4 is positioned at the top of the hardcover list.

Edgar Ridley’s book, “The Golden Apple: Changing The Structure of Civilization – Volume 2, The Evidence of Symptomatic Behavior, calls for a new model in human behavior “from the destructive nature that symbolic thought has on civilization and to the need for a transition to symptomatic thought and behavior for mankind’s ultimate good”. He says that academic disciplines misrepresent the way symbols affect the neurological processes of the brain. The traditional belief that symptoms are inferior to symbols is erroneous and is the source of widespread misery and conflict the world over, from ancient times to the present. Ridley is an international management consultant and thought leader. His Golden Apple series is an interdisciplinary tool, valuable to social scientists and corporate titans alike.

“The Original Gangstas: The Untold Story of Dr. Dre, Eazy-E, Ice Cube, Tupac Shakur and the Birth of West Coast Rap” by Ben Westhoff, who spent five years researching the subjects, HIP-HOP rap legends, which fills some of the holes in the good-but- flawed movie “Straight Out of Compton”, about the rise of NWA(Niggas With Attitude). First three names above were NWA members. Today, Dr. Dre is a billionaire and Ice Cube is a multi-multimillionaire. There are some shocking revelations in the book about Tupac’s demise. This book could be stocked in the business, African-American, arts and entertainment or social science sections of a bookstore.

THEATER: The National Black Theatre season’s moniker is the “ALCHEMY OF BLACK JOY”, which reflects the tone of the plays during its 2016/2017 season.  The NBT kicks off its 48th season with a photo exhibit by Peter Cooper. The first play, SWEET, is written by Harrison David Rivers.

Vy Higginsen’s Mama Foundation begins its 2016/2017 season with the revival of two musicals, “ALIVE!” 55 + Kickin’, a joyful mellifluous noise about hope and triumph during the golden years, on October 8,15, 22 and 29, and “We Are”, the younger generation with Gospel Teens on October 29 and Nov. 2. [Visit mamafoundation.org]

TELEVISION: OWN, the Oprah Winfrey Network, presents the new dramatic series, QUEEN SUGAR, adapted from a novel by Natalie Baszile. The story centers on a death in the family which brings three disparate Buppie/Gen-X siblings home to Louisiana and their immediate plans about the family business, a sugar factory. Queen Sugar stars Dawn-Lyen Gardner, Timon Kyle Durrett and Rutina Wesley. [Tuesdays starting 9/6]

JOURNALISM: The NY Association of Black Journalists Scholarships and Awards Gala, honoring Rehema Ellis, NBC New; Robert Moore, NY Daily News; and Mark Crumpton, Bloomberg, will be held on September 27, 6-9 pm, at Studio 450 on West 31st Street in Manhattan. Scholarships will be presented to two graduates of the NYABJ’s First Take High School Journalism workshop and additional awards will be given to the best NY journalists in print, television, radio and online media. The gala dinner, considered by many as the Oscars of NY Black Journalists, will be hosted by David Ushery, NBC-4 NY Anchor, and Arthel Neville, Fox News Anchor. [Visit NYABJ.org]

RIP: Vertamae Smart Grosvenor, 79, who wrote the book VIBRATION COOKING, or Travel Notes of a Geechee Girl, died last Saturday. She was a tall, handsome, chocolate woman who defied description. When I interviewed her in the late 90s, she was enthused. “In the 60s, when most American women were burning their bras, I ran into the kitchen,” where by the way, she did outstanding work. A culinary anthropologist, she was the grande dame of low country South Carolinian cooking. That talent was the basis for VIBRATION COOKING, which was equal parts memoir, good recipes and her travel adventures and misadventures. Book was probably the first cookbook-cum-memoir. What a read! Vertamae became indistinguishable from Geechee/Gullah culture. She noted the similarities between Geechee church songs with those from Sierra Leone. The impatient multitasking Aries was a pioneer, breaking ground in the culinary arts, in print and radio journalism, and in acting. Truth to tell, she was a griot with wonderful stories, connecting African-Americans with Africa through multiple cultural correlations. She was good with the pots and she was great for “dishing”. Vertamae ran with American literati and glitterati and European royalty. What a life. Cannot wait to see who plays her in a biopix.

Harlem legend Dabney Montgomery, 93, has died. Born and raised in Selma, Alabama. Best known as one of the Tuskegee Airmen, he was stationed in southern Italy from 1943-1945 as a ground crewman. During the “Selma to Montgomery March”, he was part of Dr. Martin Luther King’s security group. During his post-WWII life, he relocated to NY, earned a college degree and married Amelia in 1971. He was awarded the Congressional Medal of Honor in 2007. He worked at the NYC Housing Authority and was an indefatigable Harlem community resident who served as a member of Community Board 10 and at his church, the Mother AME Zion, where he mentored generations of parents and children. Mr. Montgomery will lie in state at Harlem’s Mother AME Zion Church on Thursday, September 8 from 4-7 pm. The funeral begins at 7 pm. He will be interred at the Calverton National Cemetery.

Talk Of The Town