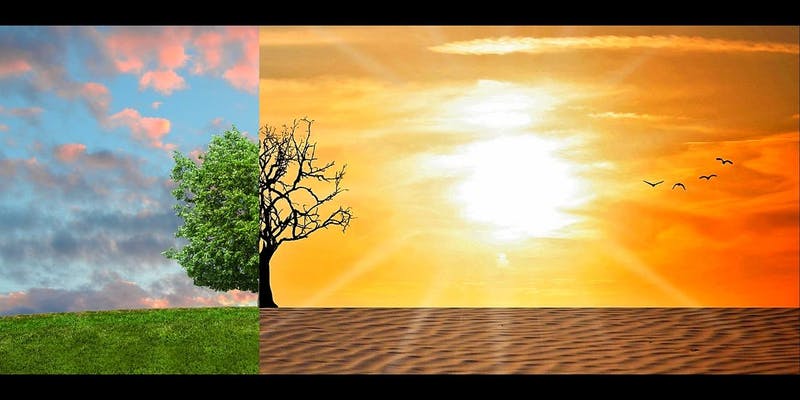 Brooklyn March Against Gentrification, Racism and Police Violence Barclays Center, 620 Atlantic Ave., 12-6pm, FREE. BAN – The Brooklyn Anti-Gentrification Network–says neighborhoods are torn apart by skyrocketing rents and terrorized by police brutality while low- to middle-income New Yorkers are priced out or displaced and our city is being made over into a playground for the superrich. They say NO MORE! The march route is at 11:00am: Gather at Barclays Center, 11:30am March, 12pm to Brooklyn Housing Court, 141 Livingston St.; 1:00pm to Fort Greene Park at Myrtle Ave. entrance; 3:00pm to B’way & Myrtle, then to Do The Right Thing Way; 4:45pm to Fulton Park (Fulton & Malcolm X Blvd.); 5:30pm to B’way Junction.

Taking Action Against Climate Change Brooklyn Society for Ethical Culture, 53 Prospect Park West, 11am-12:30pm, FREE. How do you live ethically on a planet that is under attack? While it is Climate Week at the United Nations and people are coming from all over the world to discuss ways to deal with the impact of climate change, BSEC will pause with Nancy Romer, a longtime local activist, to take stock of all the many ways to engage in the fight against climate change. Looking at the depth of the challenges before us, Nancy will illustrate how to take action that matters wherever we are.

Social Justice Book Club: The Bluest Eye Brooklyn Society for Ethical Culture, 53 Prospect Park West, second floor, 6-8pm, FREE. This group is a place to read and discuss books by Black authors.  Attendees express both personal and systemic acts of racism, privilege and economic self-interest in the United States.  It is a place to learn and contribute in an emotionally safe environment. This month’s discussion is “The Bluest Eye” by Toni Morrison.

Move & Discuss: Caribbean Folk to the Future Sesame Flyers International, 3510 Church Ave., 6-9:30pm, FREE. This inaugural event in a series is designed to bring together Folk practitioners, Cultural leaders and Caribbean enthusiasts to move, dialogue and share knowledge in a Cultural space. This conversation focuses on understanding what Caribbean folk practices offer today and how they might be useful in the future. It will look at renewed interests, research practices and new age strategies. The goal is to create a space for intergenerational dialogue, cultural exchange and brainstorming around this issue.

Bed-Stuy Alive! 2019 & Restoration Rocks Bedford-Stuyvesant Restoration, 1368 Fulton St., 10am-5pm, FREE. The 15th Annual Celebration of Brooklyn’s culturally rich community will kick off the day’s events with the Tohma Y. Faulkner Community Awards, recognizing Bedford-Stuyvesant’s greatest contributors from its youth volunteers making a difference to new and old entrepreneurs, dynamic artists and community leaders. The ceremony will be followed by Restoration Rocks, a free daylong music concert with some of the most dynamic, emerging and established artists performing on the Brooklyn Stage. Lineup to be announced. [Check at bed-stuyalive.org]